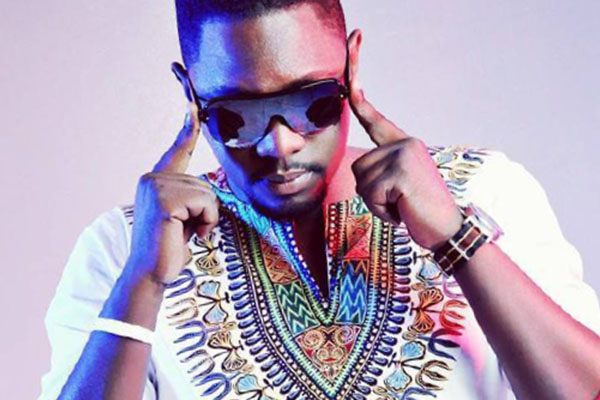 He will be promoting the company’s products as well as marketing them at all costs and he will do this by simply putting on their clothes, shoes and other products.

The Club Venom manager and promotions executive was the ideal choice going by his self-esteem, physic and marketing experience, having done marketing for over five years. 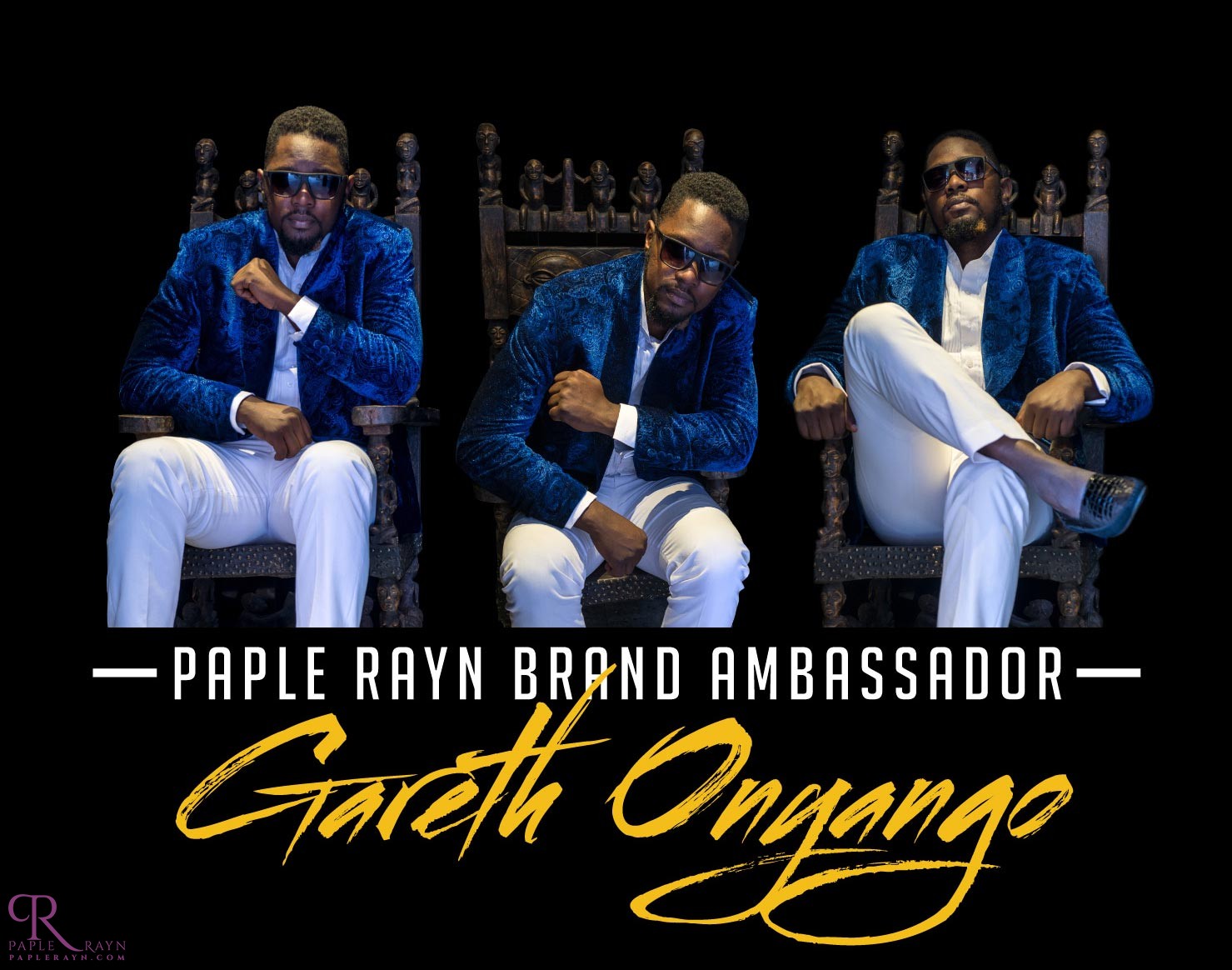 Gareth Onyango entered the social scene as a dancer in the early 2000’s but became a marketer at Club Rouge a few years later. He occupied that position for a year until management decided to take him up for the marketing manager position. His tenure was so successful after making Rouge one of the top spot around town. He was there until Venom offered a better deal thus marking the downfall of Rouge and rise of Venom. He has been there for four years now and within that period; he has been able to do miracles for them going by his wide range of contacts and marketing skills.