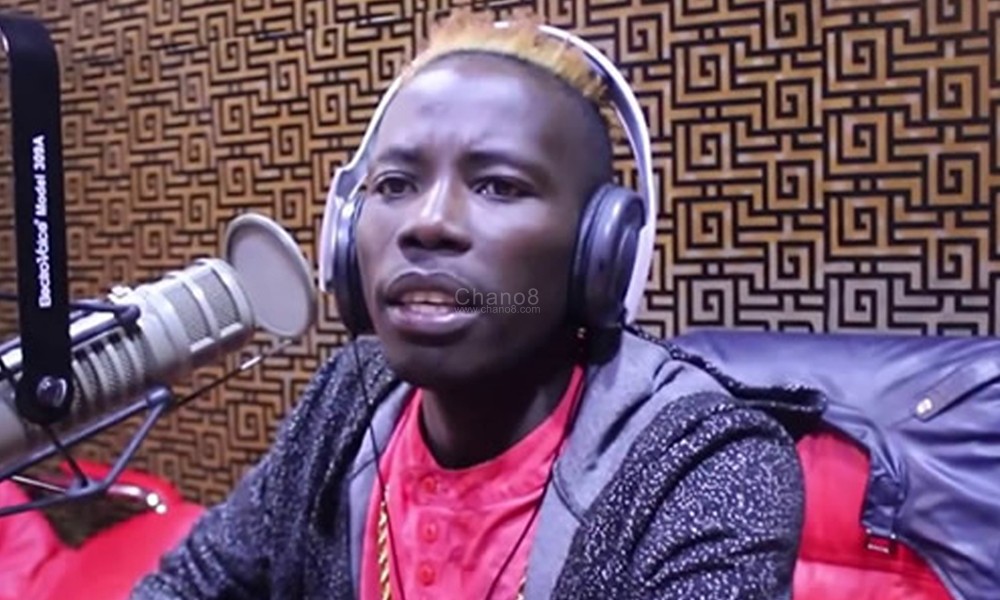 That probably explains how Ugandans love negativity especially in the entertainment business.

Well, after her blunder worked which turned out a blessing of some sort, Singer Lil Pazo, another one hit wonder kknown for the song ‘Genda Ogole Motoka’ also made his own blunder recently. Whether intended or not, Lil Pazo while being hosted on a cooking show called ‘Can Men Cook’ on NBS TV was asked how far he went with studies. 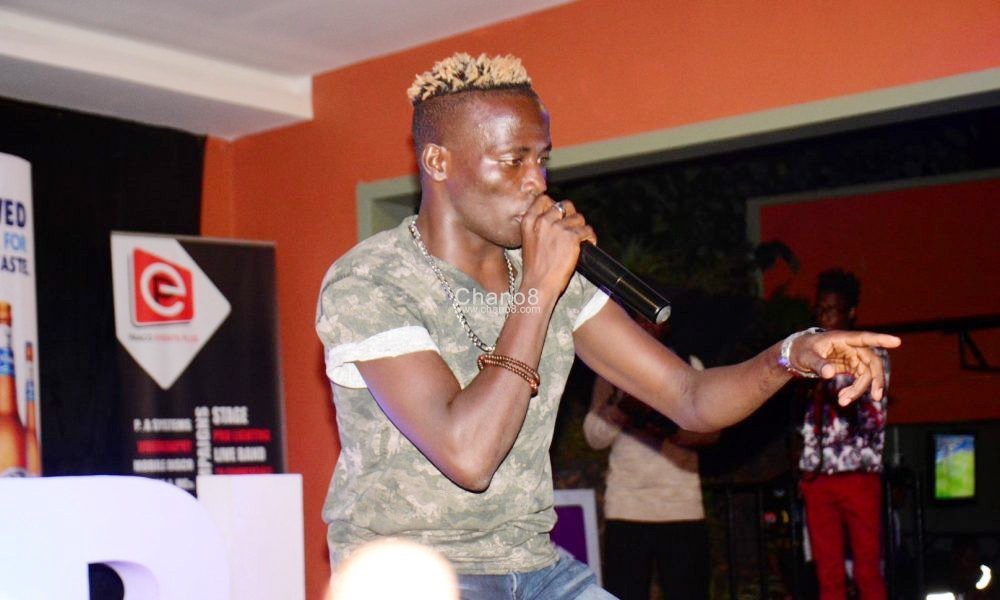 His reply seemed to be okay only that, he also blundered when asked which year he sat his senior 4.

“Musicians have been criticized so much in Uganda because they say we didn’t go to school. Some of us studied at least up to senior 4,” Lil Pazo said. “I sat for my senior four in 2018.” He added.

With these statements, it means Lil Pazo is actually just going to sit for his O-Level this year but what he might have meant was that, he sat his senior 4 in 2008 where he dropped out due to school fees issues.

Lil Pazo is the same artiste who promised the public a mega concert at Namboole stadium early this year for Shs1,000 as entry fee but feared to hold it due to unforeseen circumstances.  Check the interview in this youtube clip below;