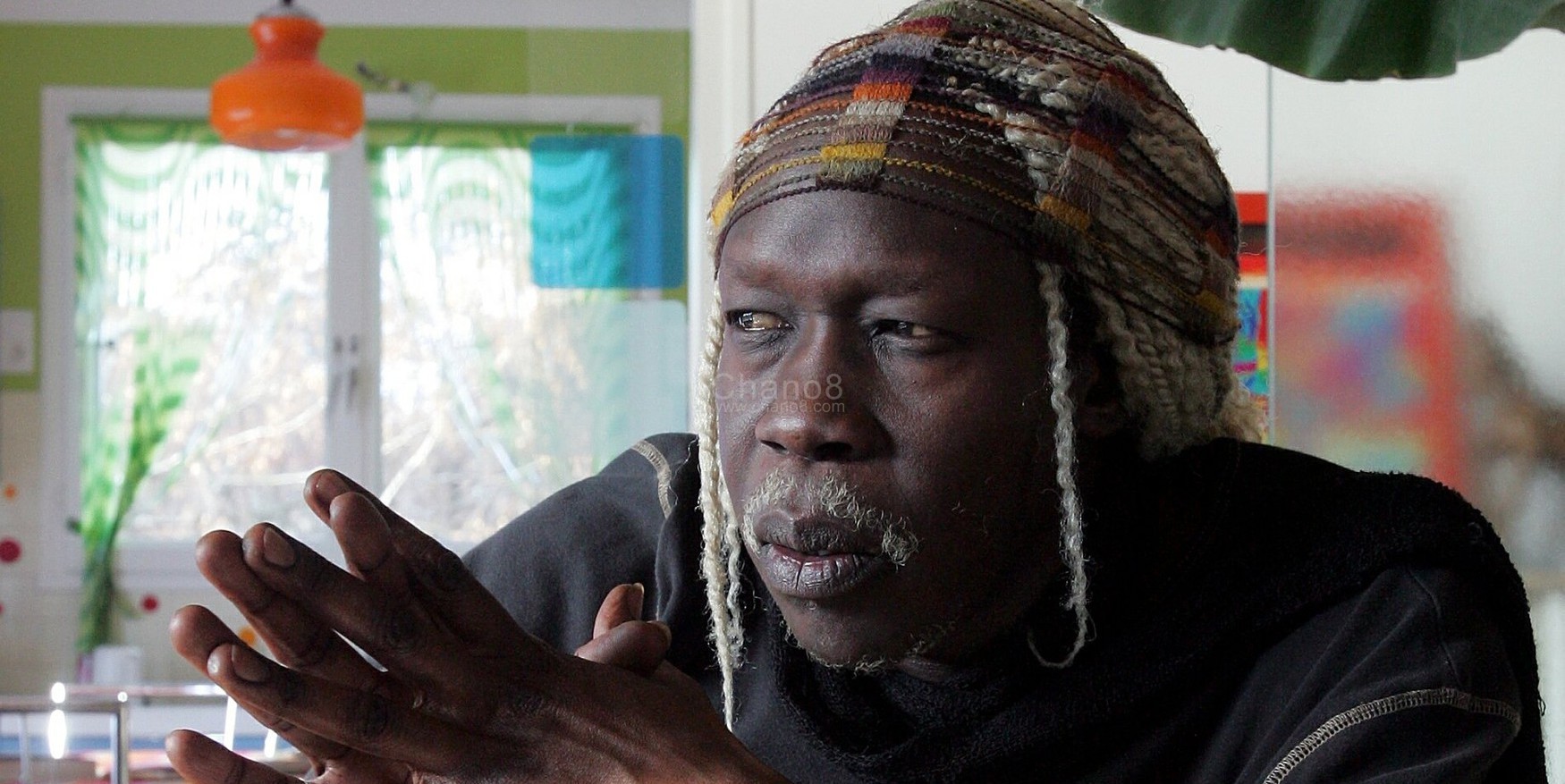 When singer Geoffrey Oryema returned in December 2016 after a very long time, many people didn’t know who he was. Unfortunately, very many still don’t know who he is even after passing on.

The Ugandan born Oryema has been a renowned musician who was based in France where he spent 40 years before his return in 2016.

It is reported that he met his timely death on Friday the 22nd June in Paris, France where he has been living as his death’s cause remains

Though Oryema’s death cause is still scanty, according to a statement released by the deceased’s family member identified as Gerald Omony, he stated that the late has been battling cancer for a couple of years.

The late Geoffrey left Uganda in 1977 after the murder of his father, Erinayo Wilson Oryema, who was a cabinet minister in the government of former Ugandan president Idi Amin. Geoffrey was just 24 years old.

In a bid to find some sort of closure to heal the psychological wounds he lived with after the death of his father, Oryema found solace in music and released his first album dubbed ‘Exile’ in 1990.

He has been porpulary known for his successful song, ‘Land Of Anaka‘ off his 1990 album.

He earned his international reputation after the release of his second album titled ‘Beat the Border’. He has collaborated with Peter Gabriel and others, and was backed by French musicians including Jean-Pierre Alarcen (guitar) and Patrick Buchmann (drums, percussion, backing vocals)

Listen to Land of Anaka below