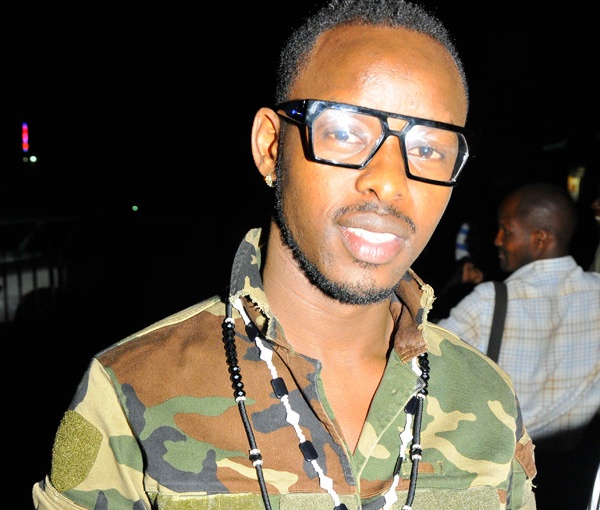 The latest news on our desk is that Eddy Kenzo has relieved Tip Swizzy and Geosteady of their duties in Big Talent after both artistes failed to show up for performances during the Christmas period.

According to Kenzo, the two artistes were busy doing their personal duties yet they had been advertised to perform in not one but five places.

Geosteady is new in Big Talent

“We held a meeting a few days ago as Big Talent and we came to a conclusion of expelling Tip Swizzy and Geosteady from Big Talent because of their busy schedule.

They are not reliable to Big Talent after missing out on performing at events they were advertised. They didn’t show up Kasensero on 5th December, Mbale on the 11th December, Iganga on the 12th of December, Mukono on 25th and Nabugabo on Boxing day.” He said.

However, the BET winner also added that despite their expulsion from Big Talent, he will continue where necessary to work with them both for they had become his brothers.

He also wished them luck in all their endeavors as they have been good employs.

Tip Swizz meanwhile has been a member for a long time

Tip Swizzy has been a member of Big Talent since its early days of existence and has done songs like ‘shake you body’ and ‘Zigido’ with Kenzo while Geosteady has been in the group for close to five months.