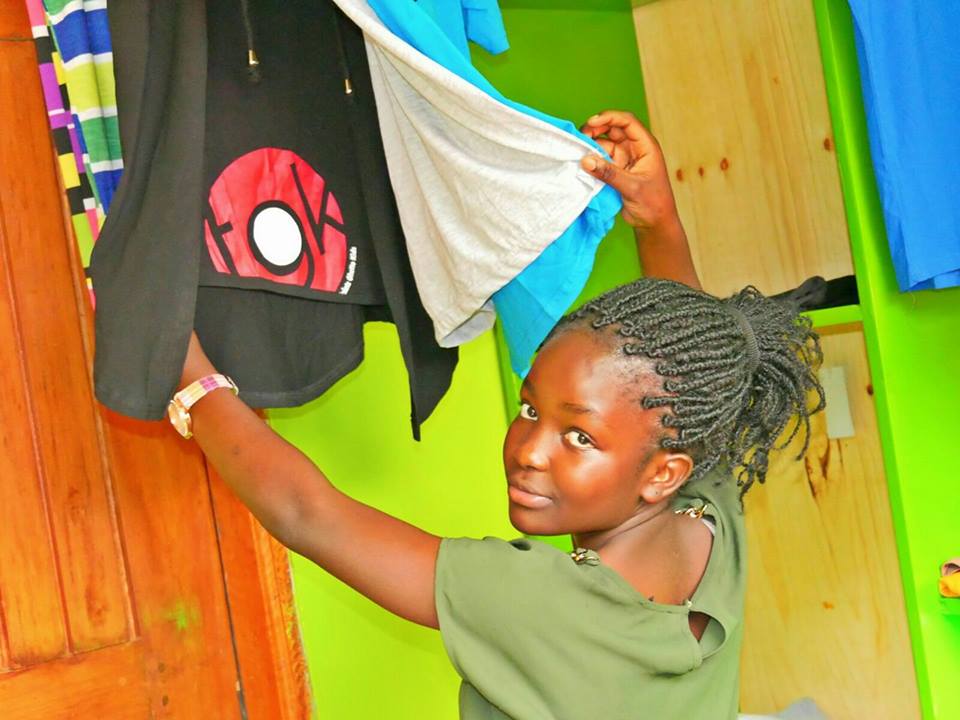 It looks like the future is indeed bright for the triplets also known as the ‘Ghetto kids’ as their career is just getting bigger and better.

They were first recognized after they featured in Eddy Kenzo’s ‘Sitya Loss’ video that went viral. In fact, many believe that it’s them who made the video what it is till today.

Since then, they have toured countries, performed on most shows both by International acts and our very own and just a few weeks back, they unveiled their offices on Salaam road which also acts as their dance studio.

Just last week, American based renowned artiste French Montana shot a video with them and over the weekend, the dancers unveiled their latest business engagements which is a fashion house.

Known as  TGK  (The Ghetto kids) Fashion House, the fashion label is actually located on the same offices as their studio. 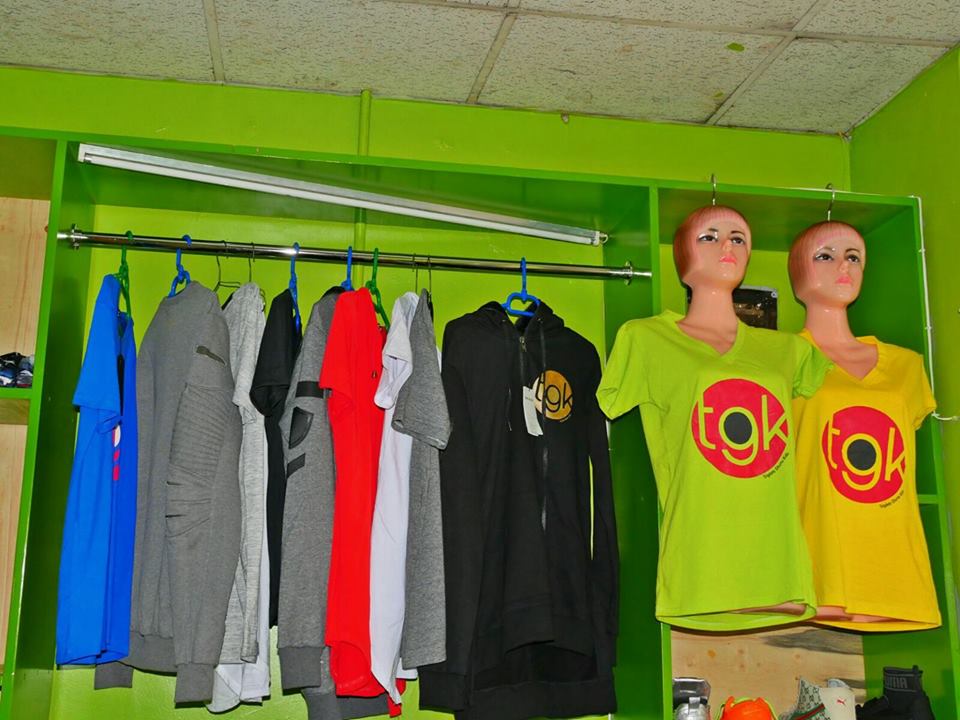 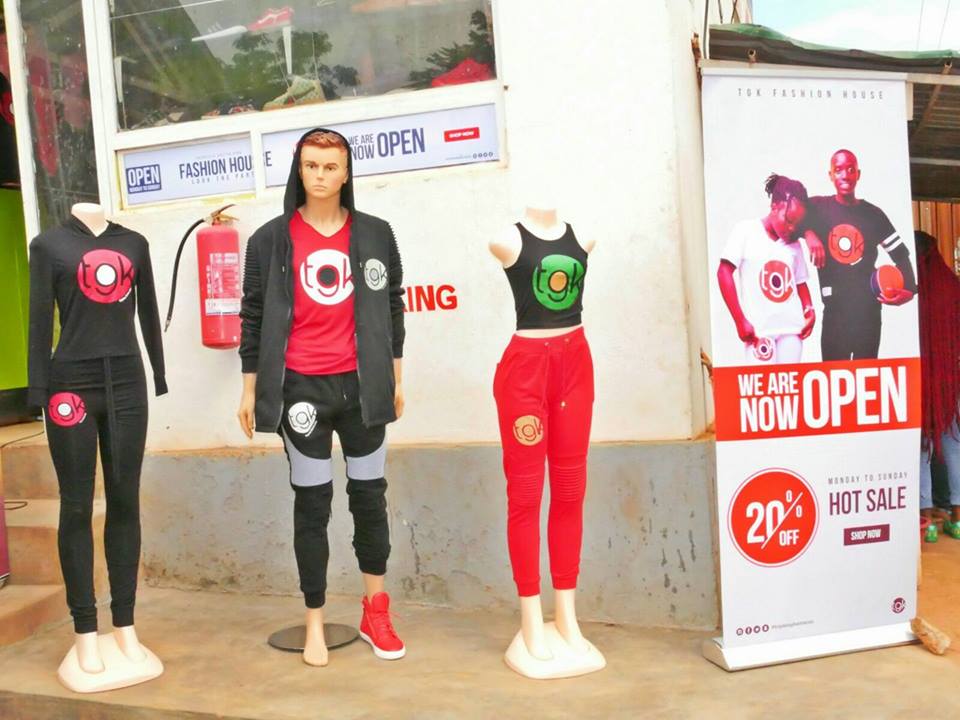 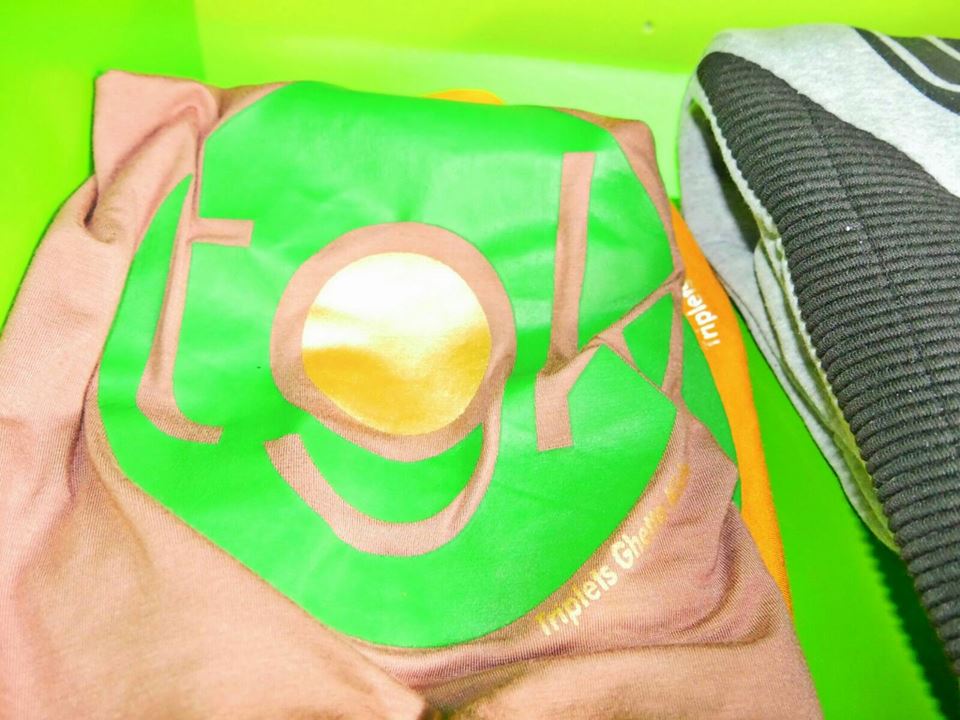 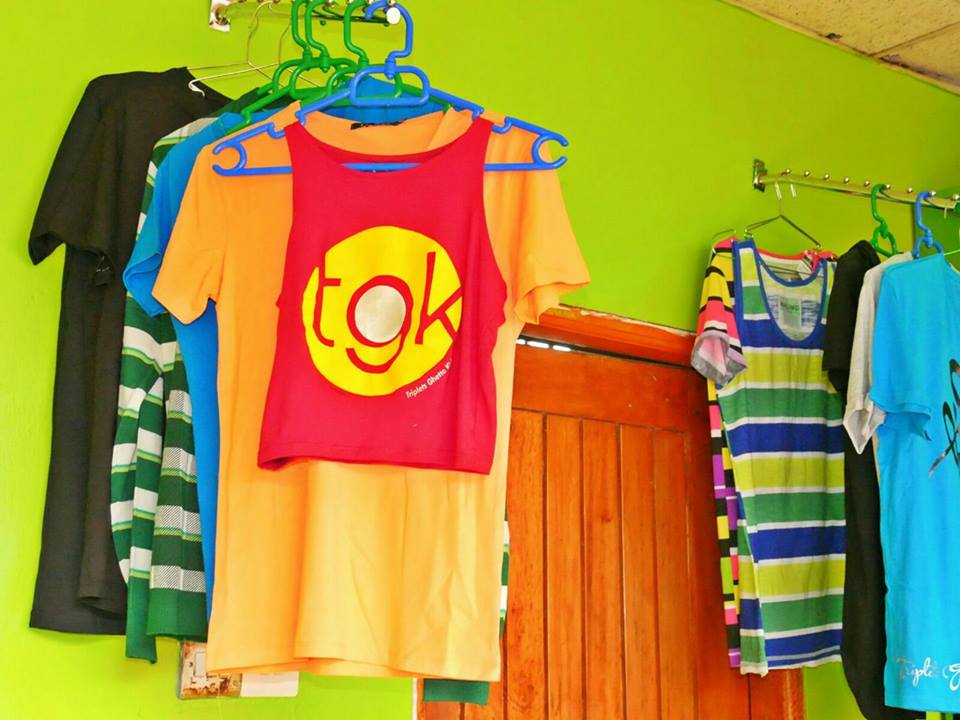 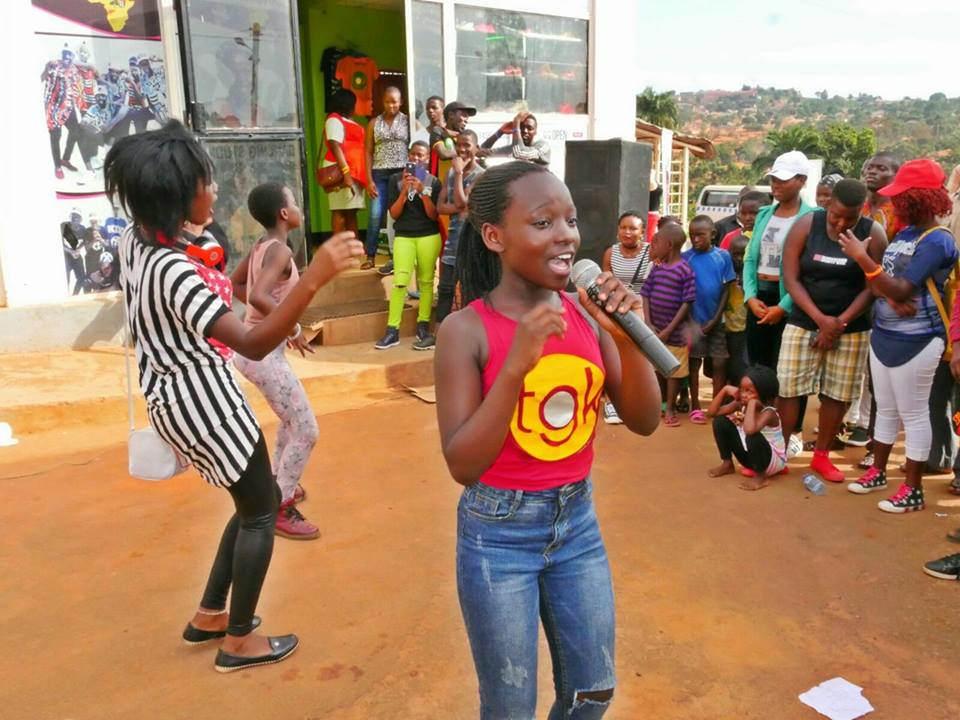 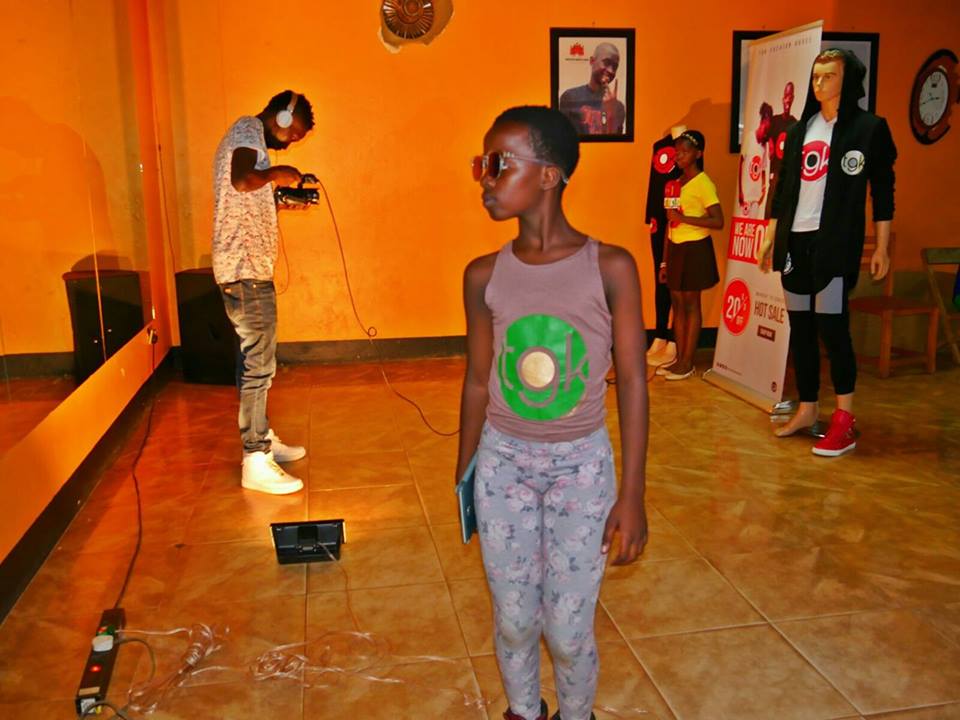 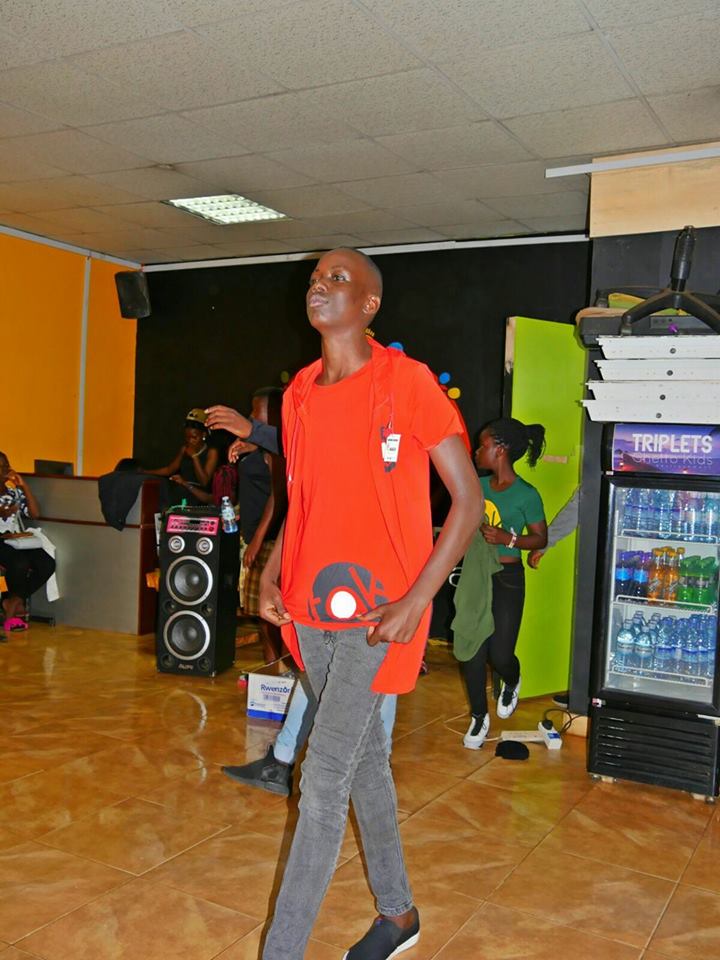