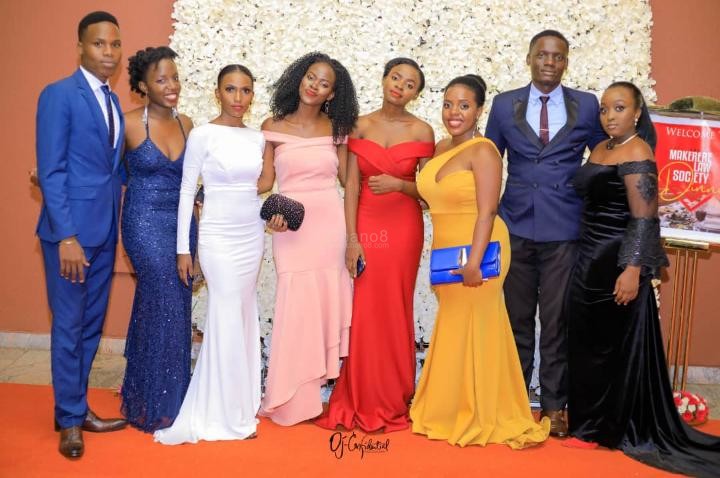 The mood setting lights, the thrill-giving decor and the inviting buffet table. You might be familiar with this setting but when it comes to net worth, defining suits and boujee ladies, there is no other place to find that than at the Makerere Law School finalists’ dinner.

The 4th May event was for the first time happening at the Common Wealth Resort in Munyonyo and the attendees had no gap for regret as they were given an acoustic treat by the Melanin Band.

The MCs put the guests in a place between legal humour and Trevor Noah. Everyone was flashing smiles to put finishing touches to the majestic setting.

Little was left to surprise as to why Justice Kenneth Kakuru was the Guest of Honour. Many remember him for his refusal to uphold the age limit amendment that was before the constitutional court of Uganda. His message had a lot to change about the lives of the law students. 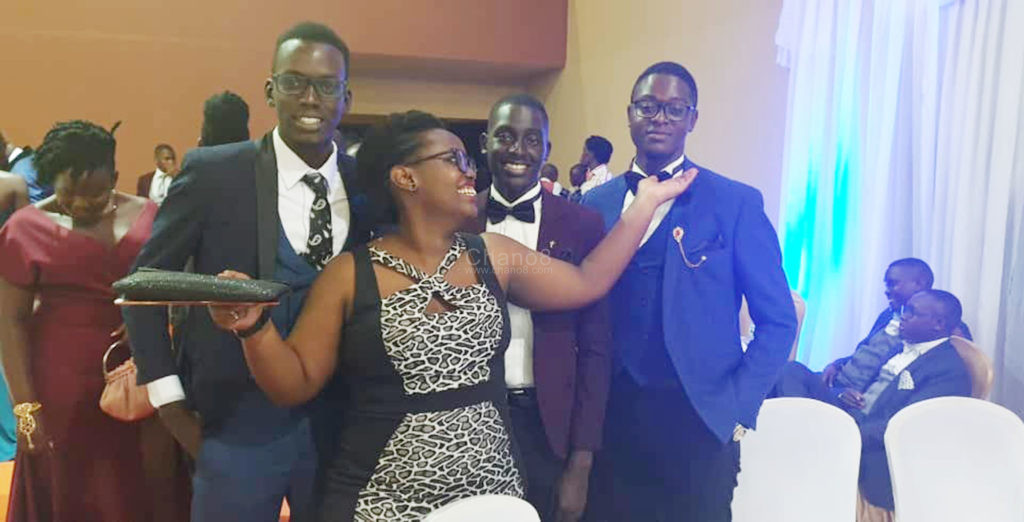 Some of the students having a light moment at the dinner. 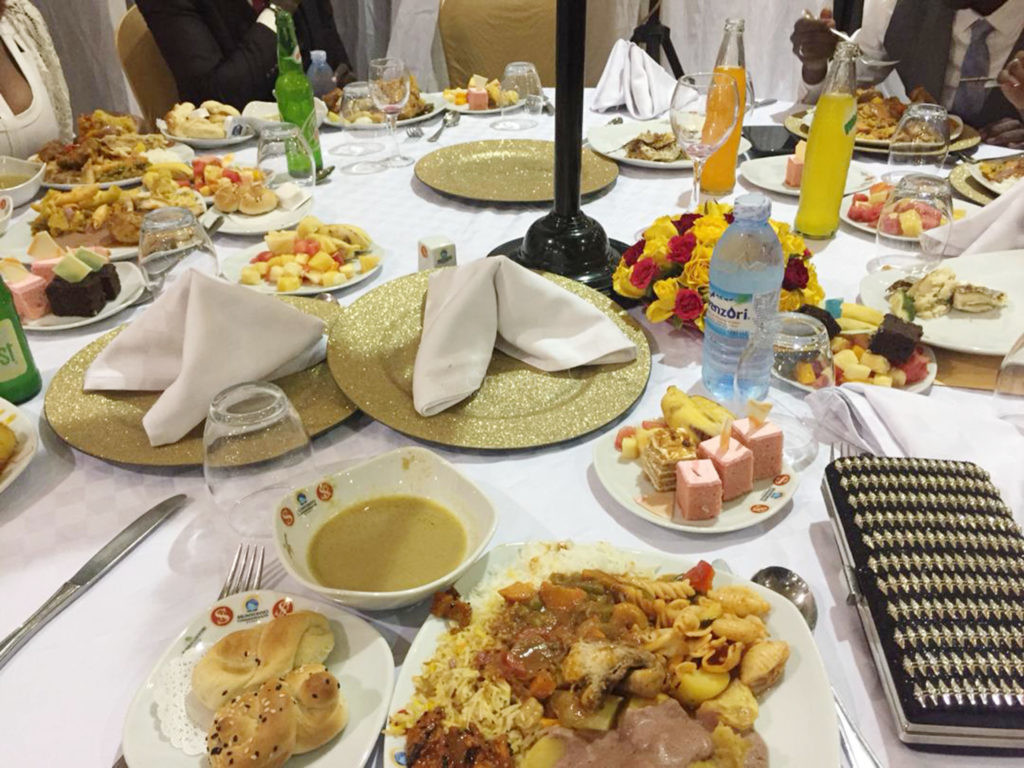 The sumptuous meal served for the guest.

He cautioned the attendees about abuse of alcohol and being materialistic. He vehemently emphasized that lawyers are supposed to change the world and not get into the profession for monetary benefit. He even went ahead to suggest that the students are not too young to challenge the recent directive by the Uganda Communications Commission (UCC) to media houses.

During the dinning time, awards for outstanding personalities in the fourth year class were given. The law society celebrates talent and so our very own Kevin Jemba, also a fourth year student gave the guests the best of his music album.

The event was summed up by the ball dance session that had the legal profession novices get closer to their dates for a slow groove. Amazing!, amazing!, not all that glitters can be described by words.

Compiled by Victor Andrew Kitimbo. Checkout the highlights below. 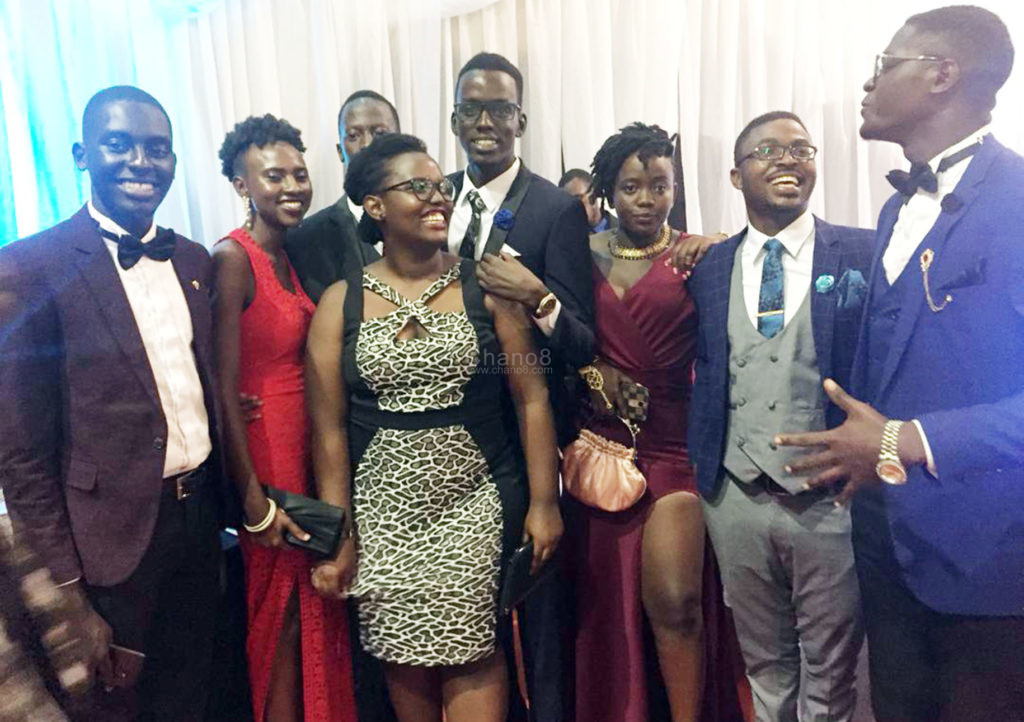 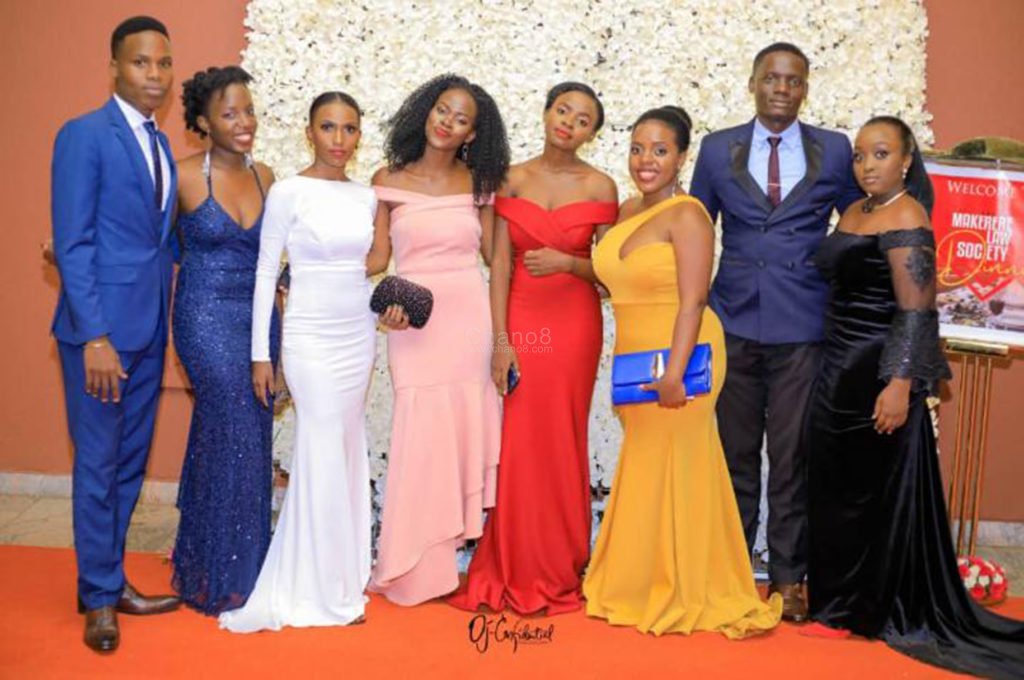 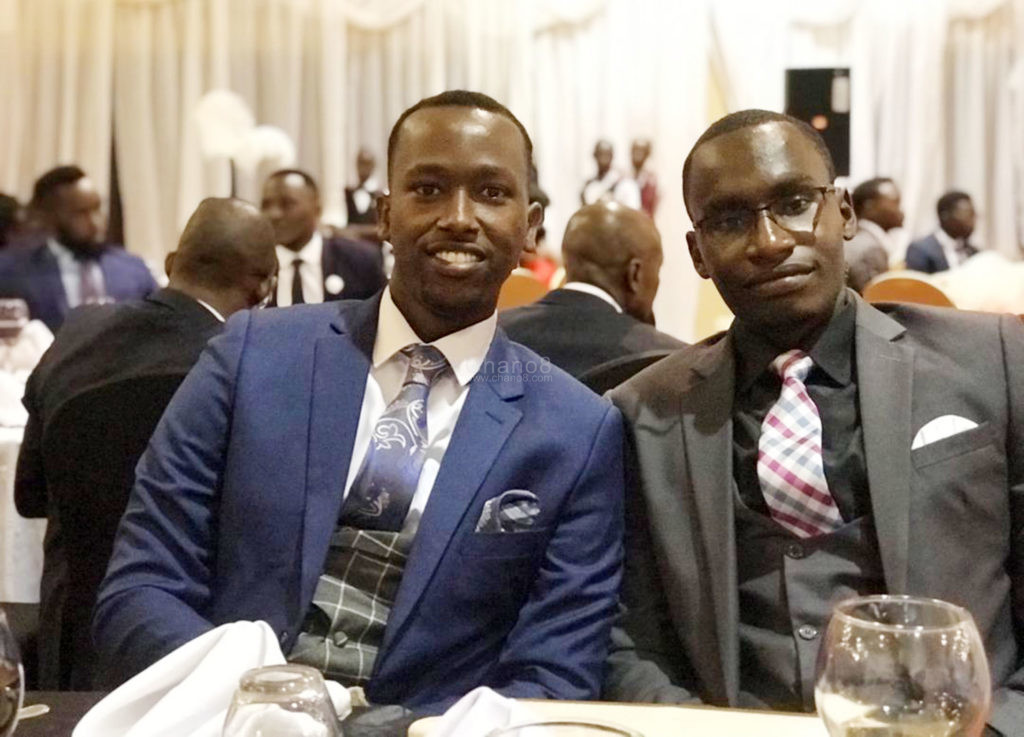 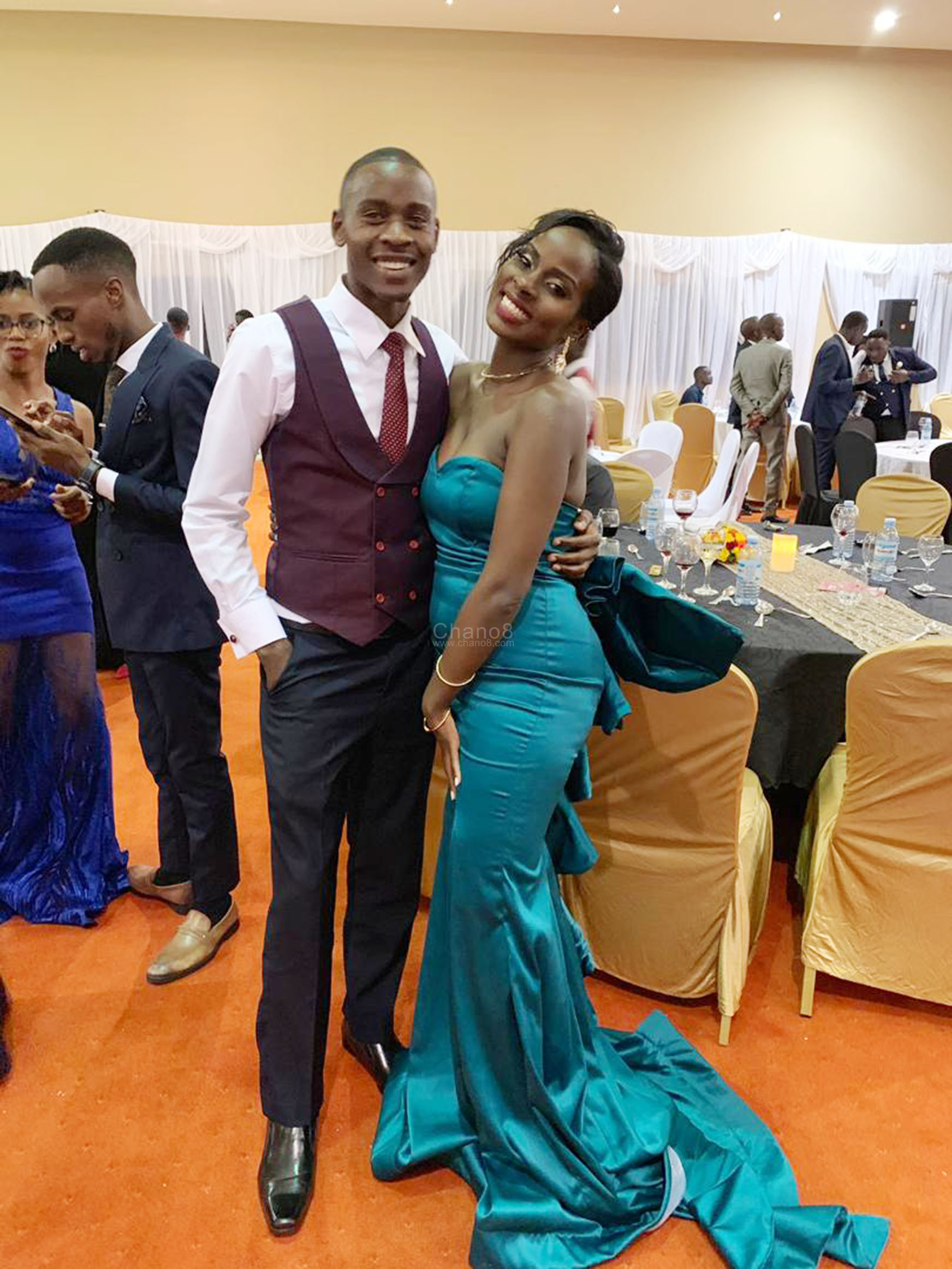 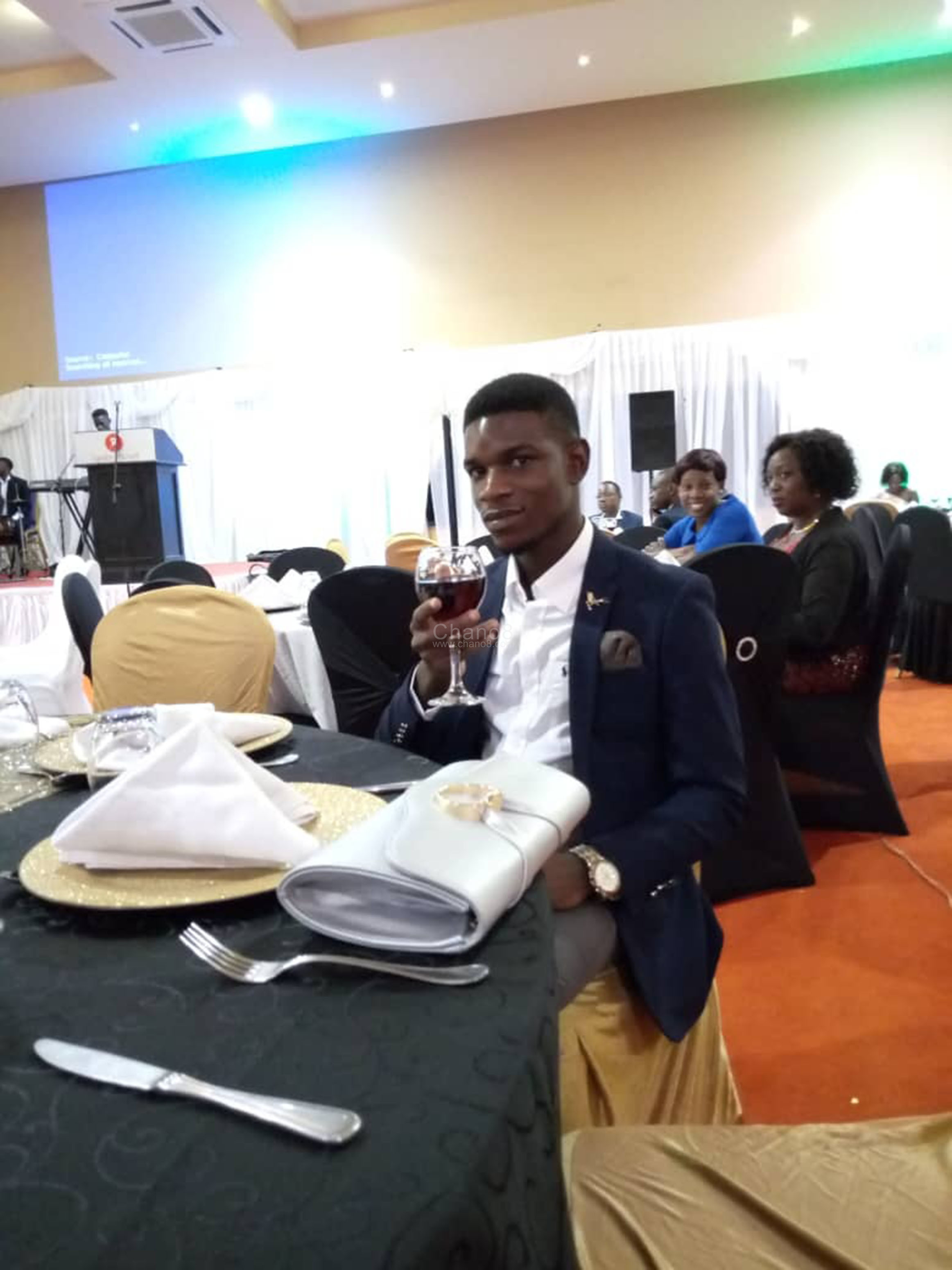 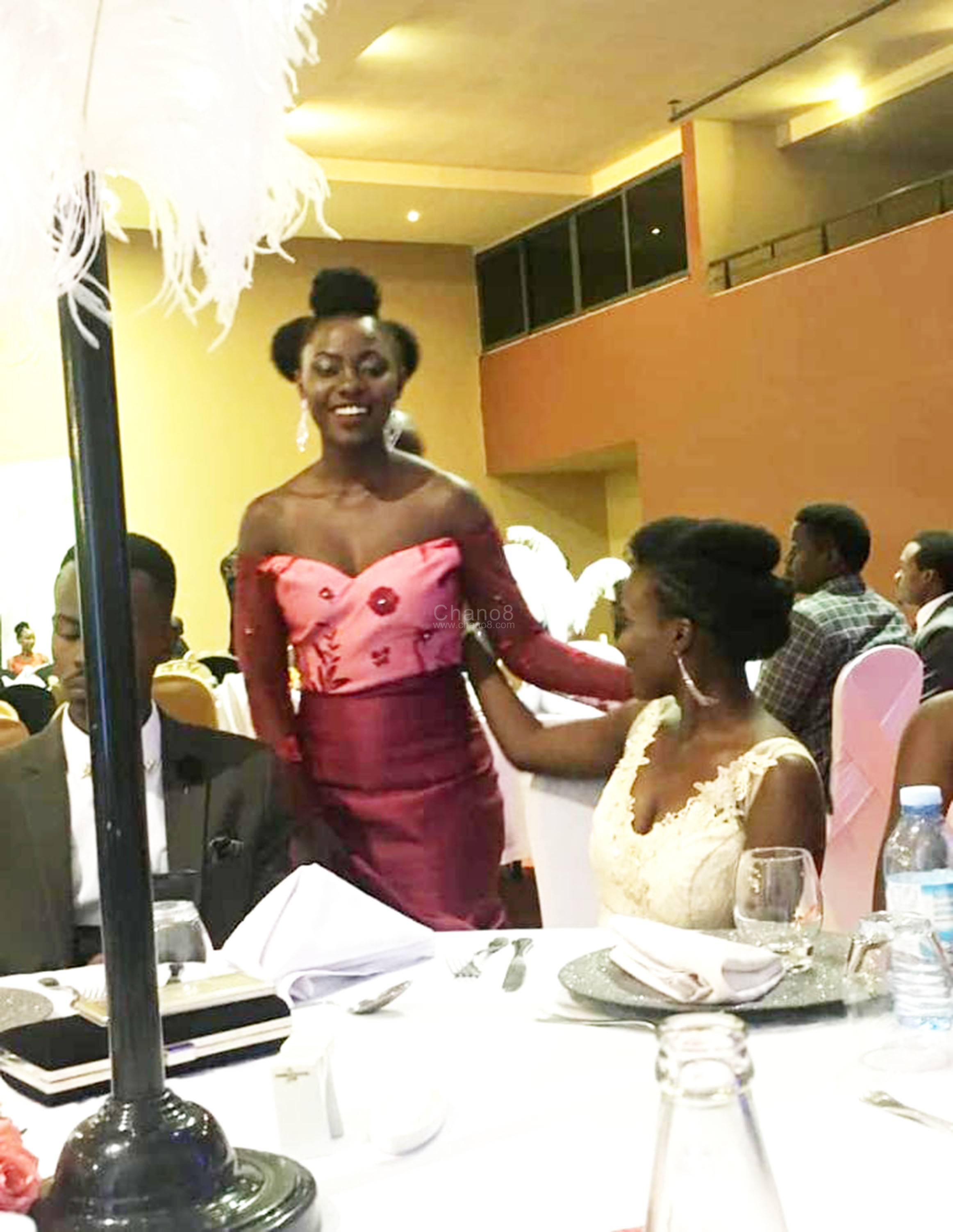 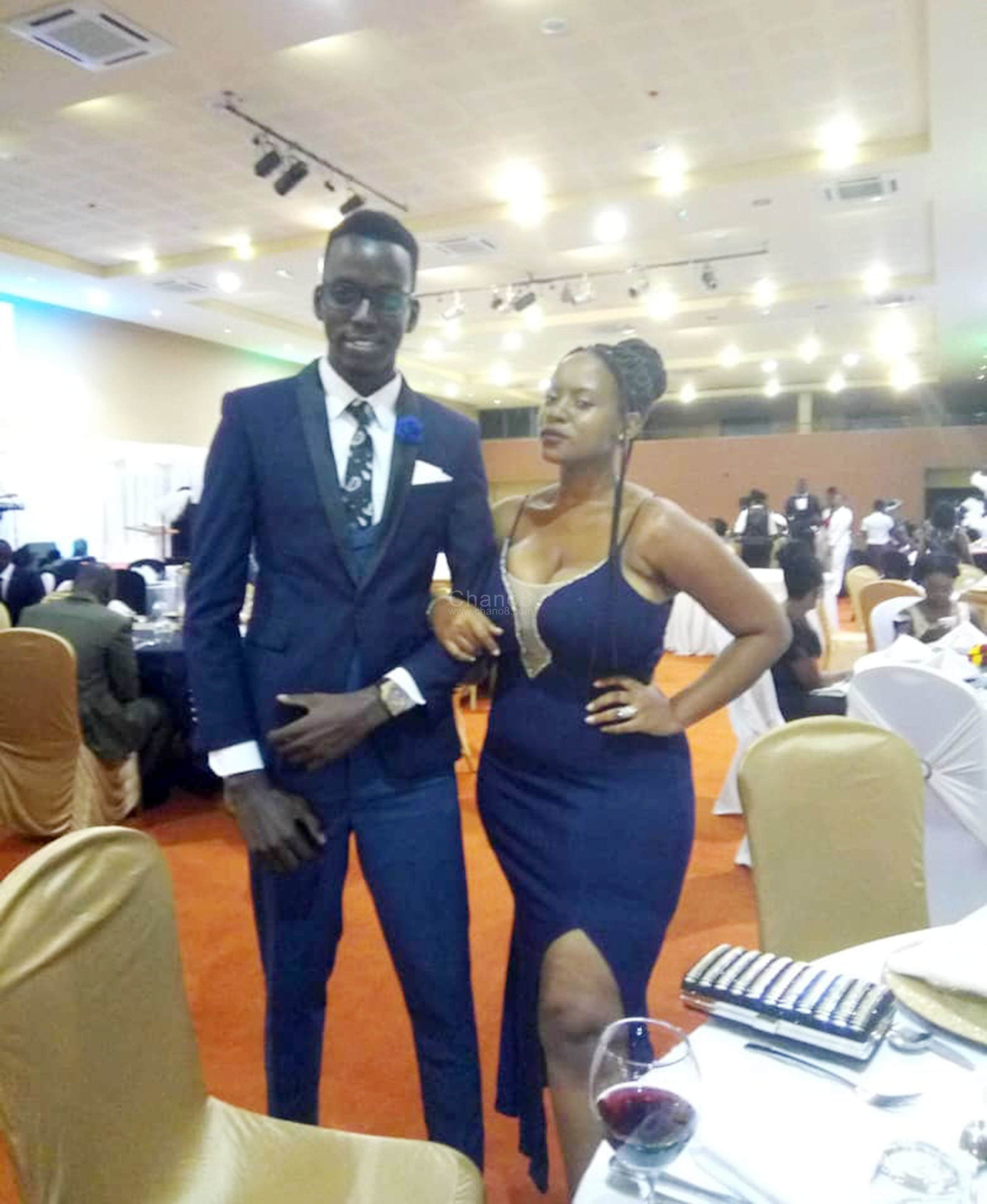 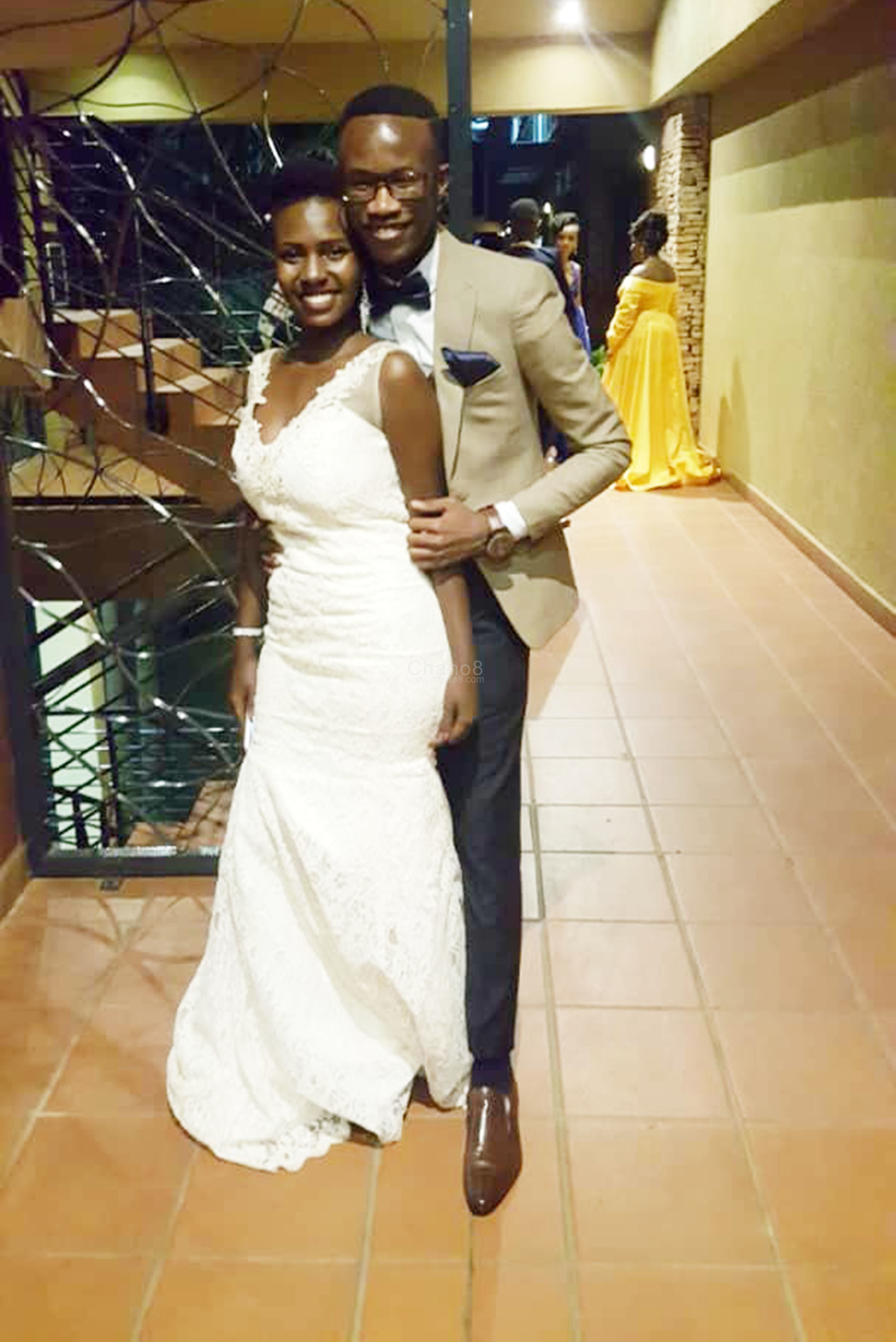