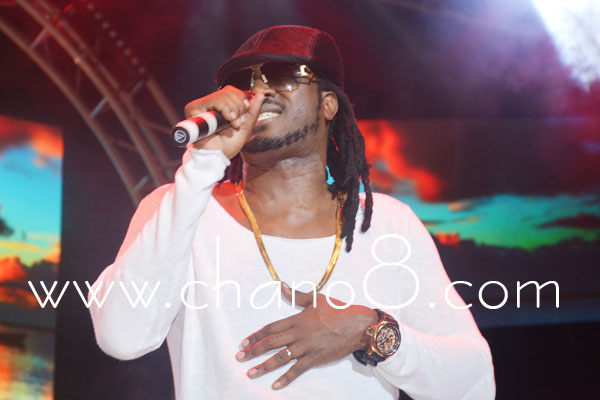 It’s not often that Gordon Wavamuno would get out of his chair and dance to a tune; neither would a renowned businessman Tom Mugenga request an artiste to redo a song he already done twice but that is exactly what happened when artiste Bebe Cool launched his concert last evening.

Graced by millionaires, fans, friends, artistes, comedians and corporate companies, the show was a clear indication that Bebe Cool indeed has come of age.

He started his performances at exactly 8:30pm like he had promised and kicked it off with songs mostly off his previous albums like Coccidiosis, Bogolako, Kasepeki, cease and sickle among others.

To prove how talented his family is, Bebe took some time off to call upon his only daughter Beata to showcase her musical talent and indeed, the child melted the crowd with her piano playing skills. 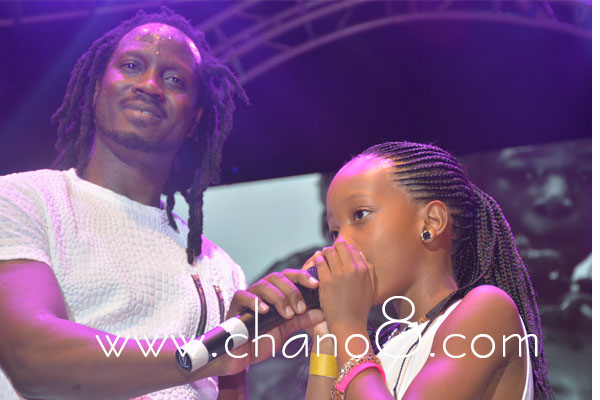 The self-proclaimed big size changed his attire, four times and unlike before when he would put on twice and in things that perturbed the audience, Bebe was on point this time round, dressing in different all-white matching costume three times and putting on a black outfit in the final stages of his performance. 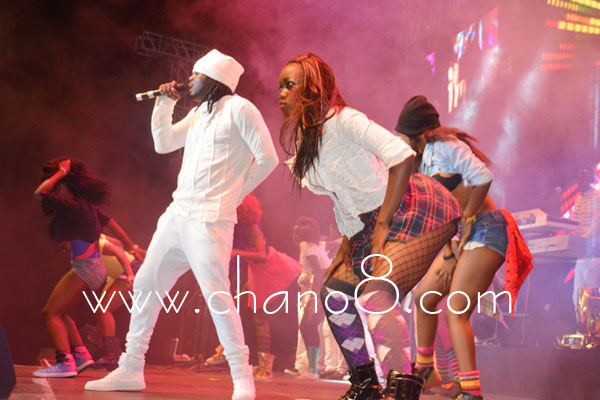 Top cultural dancer Annette Nandujja was among the few other artistes who joined Bebe on stage to do their Kamungolo track as well as his manager and artiste Ticktah. Others who performed during the evening included Michael Ross, Ragga Dee, and A-Pass,

Among the songs that got people thrilled include Freedom, Anything for love, Mandela, Tokota, go maama and the people’s favorite Love you every day all off his Go Maama latest album.

He concluded the show 30 minutes past midnight by thanking all his sponsors like Chano8, sms one and Pepsi others as well as his maid, fans and everyone who made the show a success.