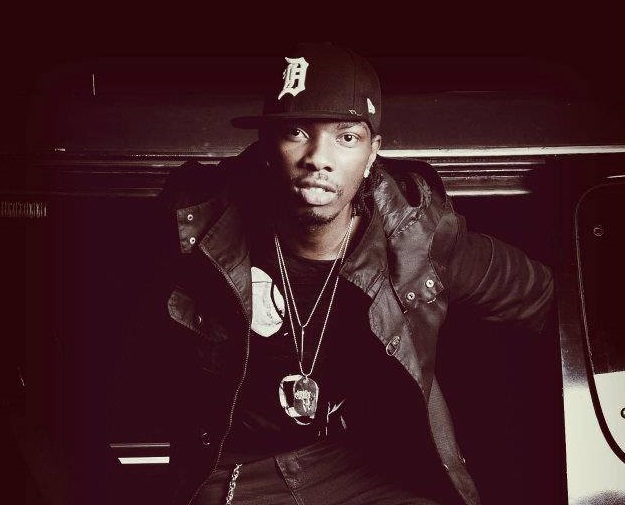 Baboon Forest founder GNL Zamba who is also one of the godfathers of Lugaflow in Uganda, recently opened up about his ongoing projects and why he doesn’t want to rush to release his upcoming album. 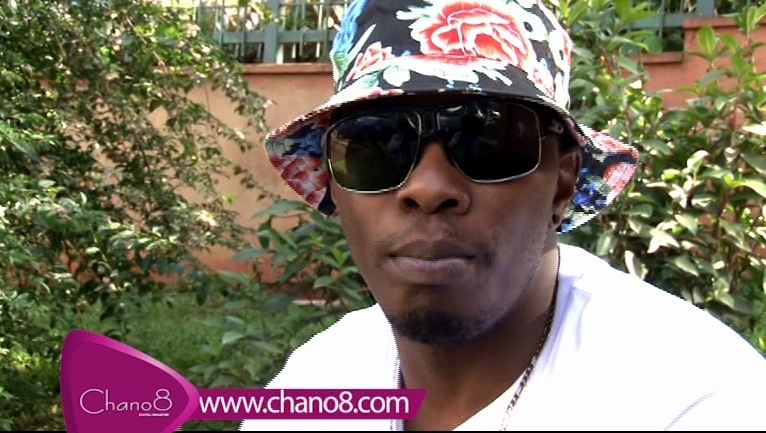 GNL Zamba who recently featured on the ‘If it’s not on, it’s not safe‘ campaign along with Lydia Jazmine, Jody, Ray Signature and Big Trill, says that he always wants to give a strong message with his songs, it’s never  just about selling records, it’s about what message you put out there.

The Lugaflow star goes on to say, ‘I have two community projects  am working on. One is hip hop ‘Atuyambe’ and the other is Reach A Hand which is basically about community sensitization in the field of HIV and enlightening young people about the risk of HIV/AIDS and health living.’

Every musician would lend his or her voice for a positive purpose, am sure the world would be a better place.