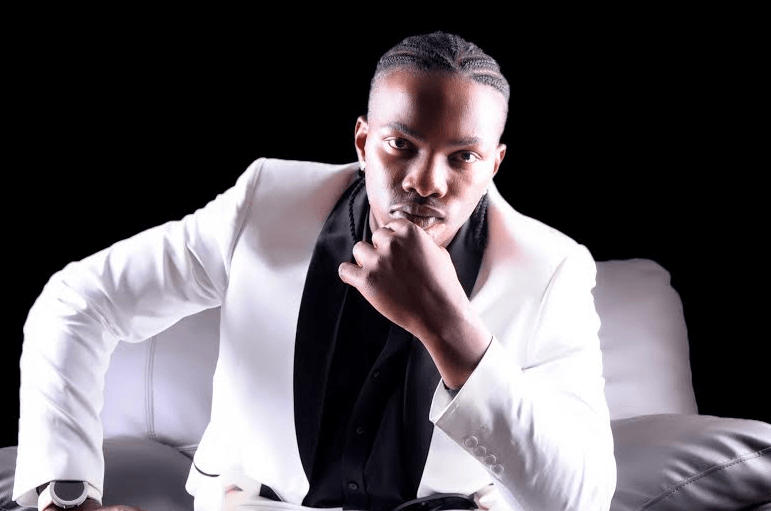 It has been over three years when he decided to shift from Uganda to the US in search of greener pastures because music was no longer something to rely on entirely but like the saying goes, East or west, home is best, GNL Zamba is on his way back to East Africa.

The latest we are getting is that the Hip Hop (Luga Flow) artiste now has reasons to be back because he is among the Ugandan artistes to be part of the next edition of coke studio.

GNL will be pitted with artistes like Nandi Madida from South Africa, Kibro and Mbirhane from Ethiopia among others. The next edition will have 18 participants.

“I will be your host together with Nandi Madida South Africa, Kibrombirhane Ethiopia, djA1,” he said. 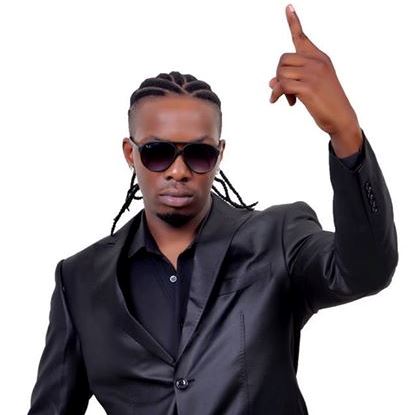 The former Baboon forest CEO had travelled to the US to start another career  in movies but it has yielded nothing ever since he went, the last being just mere pictures of one of the scenes when he was in court.

GNL is famed for songs such as ‘Story Ya Luuka’, ‘Kikankane’, ‘Soda’, ‘Sesetula’, ‘Koyi Koyi’ and ‘Mr Right’ among others.