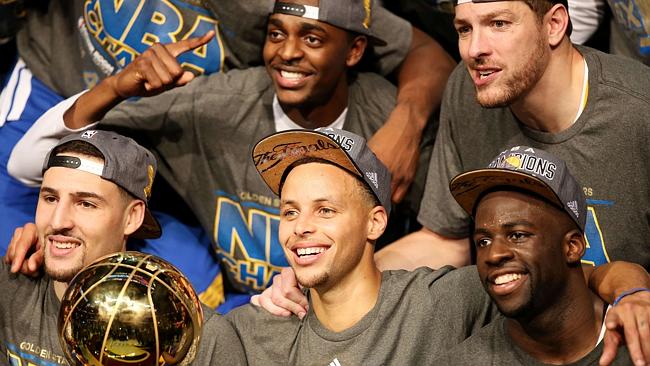 After a long and hard battled series the  Golden state warriors have been crowned the new NBA champions.

Having managed to fight off a 2 – 1 series lead by the Cleveland Cavaliers, MVP Stephen Curry and his team won 3 games in a row to win the 6 game series 4 – 2. Coming into the finals the Warriors were marked as favorites to win because of a very depleted Cavaliers team, which lost its big 2 all stars that is Kyrie Irving and Kevin Love to injuries, leaving LeBron James to carry the whole load by himself, something he tried but at the end of the day there was only so much he could do. 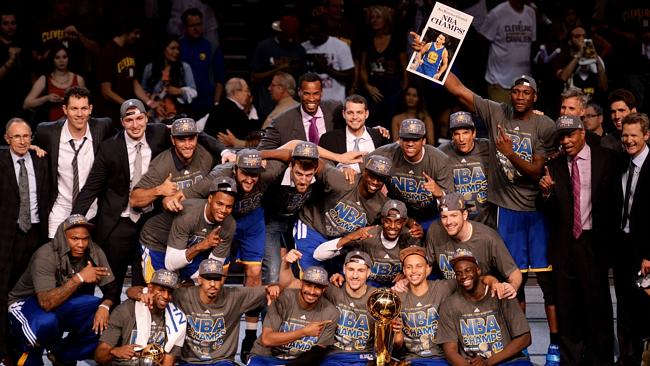 LeBron James, who is undoubtedly the best player in the world and the first player to play in 5 consecutive finals managed to average 35 points per game in the finals something that marked his place among the legends.

He did everything humanly possible to keep the cavaliers chances alive, but didn’t get much help from the depleted roster, which was completely atrocious when LeBron was sitting on the bench. 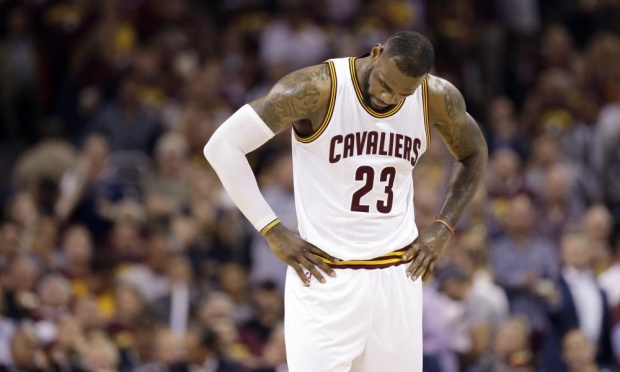 The Golden State Warriors who were the best western conference team in the regular season showed offensive mastery by beating the Cleveland Cavaliers 105 – 97. This was the first trophy for the team in 40 years, thanks to the MVP Stephen Curry and Finals MVP Andre Iguodala, who contributed 25 points each in the final game of the series. 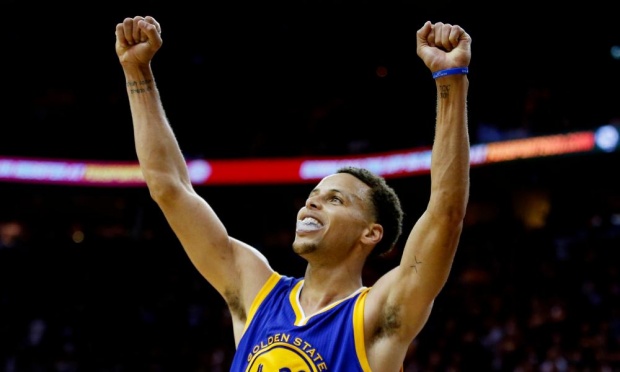 Strength in numbers: Stephen Curry was a menace to the Cavs

Have a look at Lebron James post game interview below.