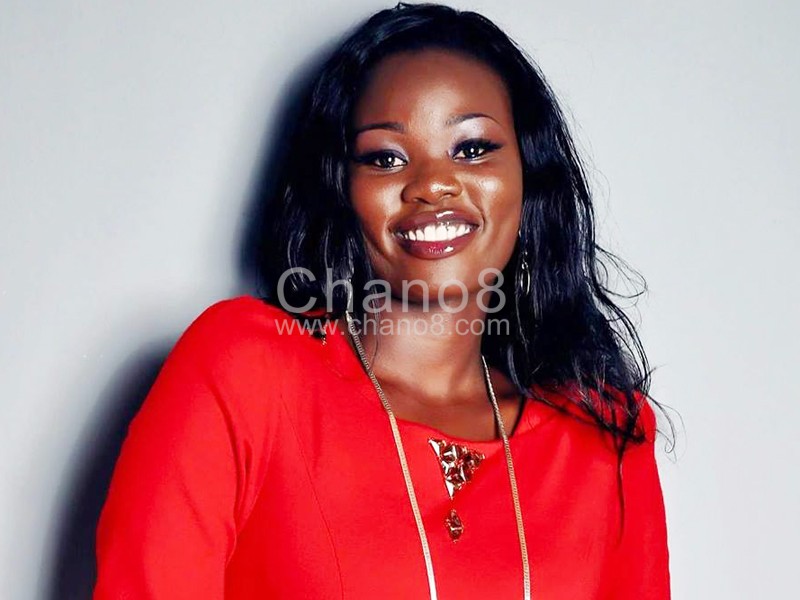 The last edition of the Good Times Live Show featured singer and pianist Steve Keys who showcased his skills at a live show and family outing at Gatto Matto. This time around come Sunday the 31st of July, gospel music lovers and the general public will experience yet another live music session that will feature gospel singer Daisy Ejang as the main headliner, at the Good Times Live series of shows going for 10,000 shillings as entry fee.

The gospel music fraternity is tremendously sinking it roots deeper and talented gospel artistes have earned lots of fans which has seen them build a name home as well as abroad. Back home, one gospel artiste called Sami K who is one of the brains behind the system of bringing different artistes closer to their fans through the monthly shows intended to unite the gospel music fraternity as well as promote the talent of the artistes while entertaining the fans.

The series of shows that kicked off on Sunday 26th of June, will now run every last Sunday of the month and Sami K in conjunction with Good Times Band will be unveiling a different artiste to perform for their fans. The first edition which featured Steve Keys went down successfully at Gatto Matto Restaurant and they are again hosting Daisy Ejang there. 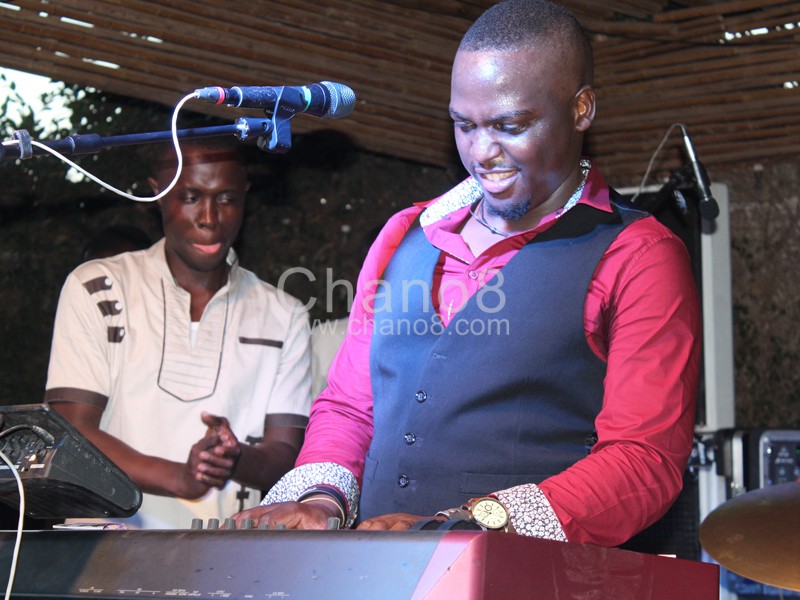 When Chano8 contacted Sami K the main organiser about the next edition, this is what he had to say; “The event is called Good Times, a Christian/inspirational live band event and we do themes every month and this month the theme is ‘Africa To World’ featuring Daisy Ejang and we are also showcasing a new gospel artiste called Noah Nduwayo and the event will run from 4 to 8pm.” 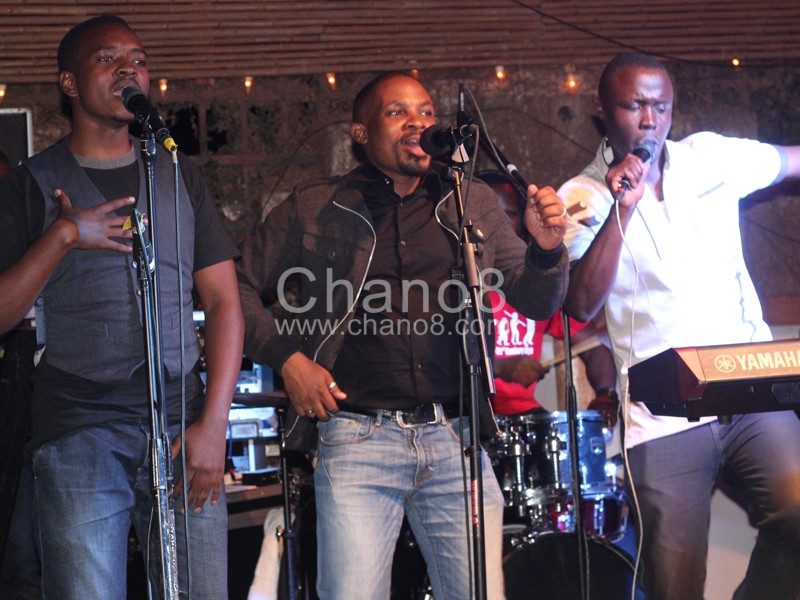 “Daisy is one of the artistes who have been consistent and I have worked with her for many years since her church days and she appeals to everyone and her music is urban and African. We expect good quality music, high standard and a great band. So fans should come ready to dance and net work with fellow Christians.”

Meanwhile Chano8 went ahead and contacted Daisy Ejang for a comment and she had this to say. “Am sure it will be awesome and I call upon everyone to come and it will be a great night.” 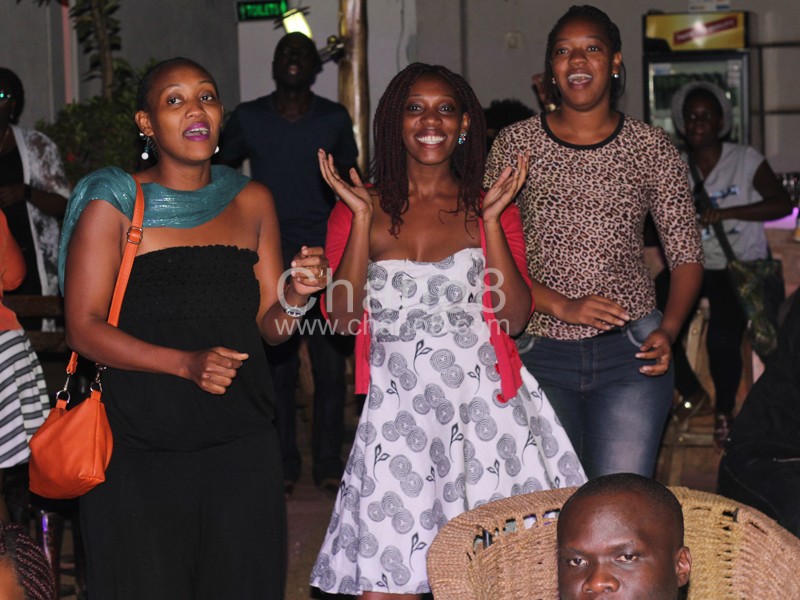 Some of the attendees who came for the first edition 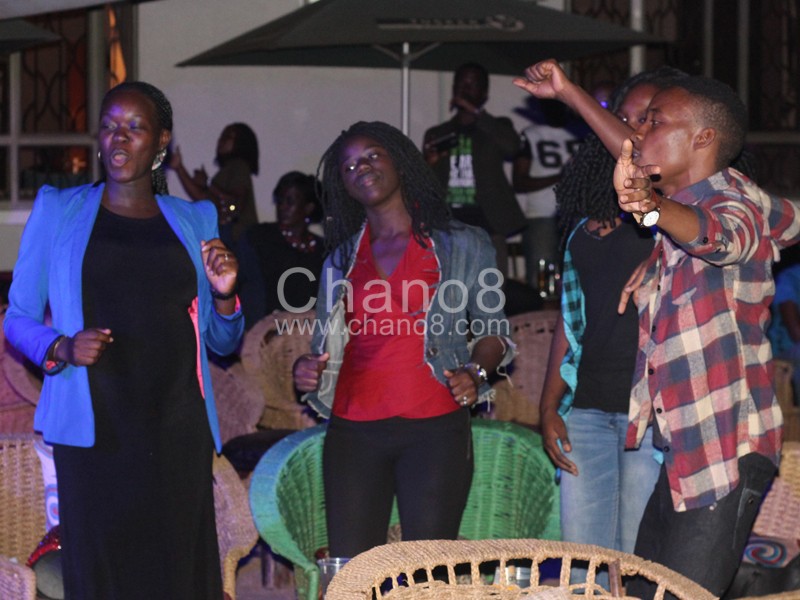