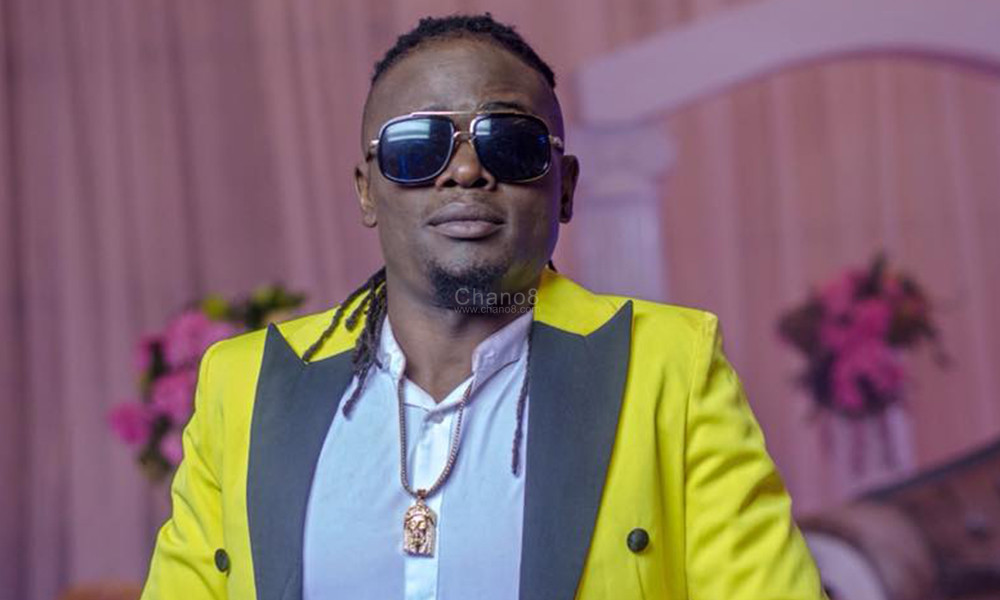 On Monday the 14th of January, Mrs. Irene Bayiga the Assistant Administrator General/Public Trustee wrote a letter to Goodlyfe and Angel Music crews ordering them to with immediate effect cease and desist from any release of the late Mowzey Radio’s unreleased songs without express authorization from the Administrator General

This came after they received information that Goodlyfe has been unlawfully releasing and earning income from late Radio’s unreleased songs, with also a plan of releasing a full album of said songs on the 25th of January

The warning letter further indicated that if Goodlyfe violates this order, it will lead to criminal and civil prosecution in the courts of law but Weasel seems unshaken as he continued with the plan of releasing the album dubbed Moses The Great (MTG)

After days of silence following the letter warning them, Weasel and Goodlyfe through their lawyers Katende Sempebwa and Company replied to the Assistant Administrator General/Public Trustee denying how they have not been consulted nor been in any discussion with any party about the release of the said songs and neither have they authorized any form of release, sale, distribution and performance of any of any of late Radio’s songs

All this aside, the ‘Moses The Great’ (MTG) album is slated to be released on Friday the 25th of January at the Acacia Avenue based DNA Lounge and it is going to a silent disco album listening party 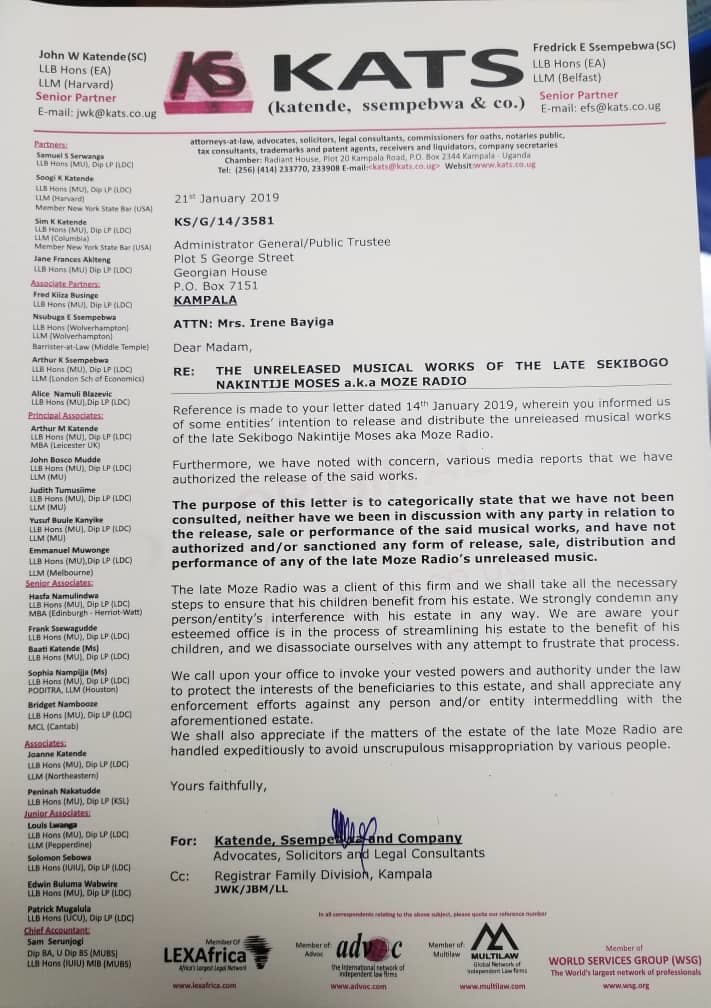