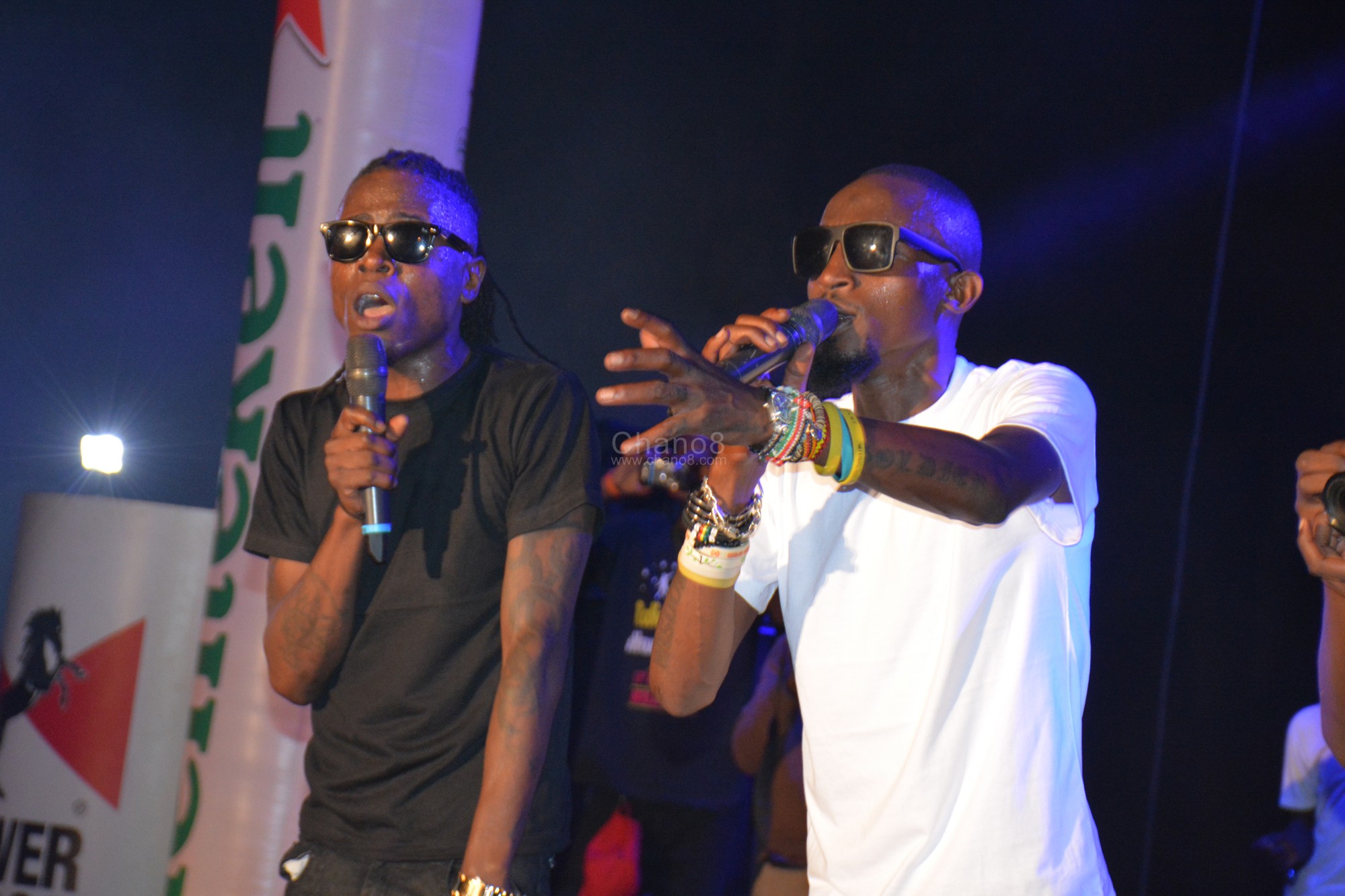 Even before Radio died, I had some time back bumped into people in a hot argument on whether Weasel can be able to stand by himself without Radio. One of them actually said that Radio does all the writing and Weasel does the singing and rapping which is not true.

According to trusted information from an insider in Goodlyfe Crew, Radio and Weasel have through the years been writing their own lyrics in the hundreds of songs they have put out in a decade of their collaboration.

Amongst the thousands of questions that were asked after Radio met his untimely death was ‘is Goodlyfe going to continue and is Weasel going to make it without Radio?

Weasel who has been lost for words since the ‘Neera’ singer passed on on the 1st of February, answered all these questions while at Radio’s last vigil that took place at Kololo Independence Grounds amidst thousands of people.

“There are still very many songs which can even run for 5 years and albums will keep on being released. I am very strong and expect more fire. I am a Raggamuffin and I will stand by myself because I don’t want to ashame Radio where he is resting.  I have been hearing people say what will Weasel do” Weasel Explained.

On whether Goodlyfe will continue, Weasel assured fans that it is going nowhere and he will work tooth and nail to make sure that it achieves better things

“I will do whatever it takes and even if it means going to sing on the moon I will go there. We have many songs and still to come but apparently we are still in grief but if all this is done, our works will resume” Weasel added. 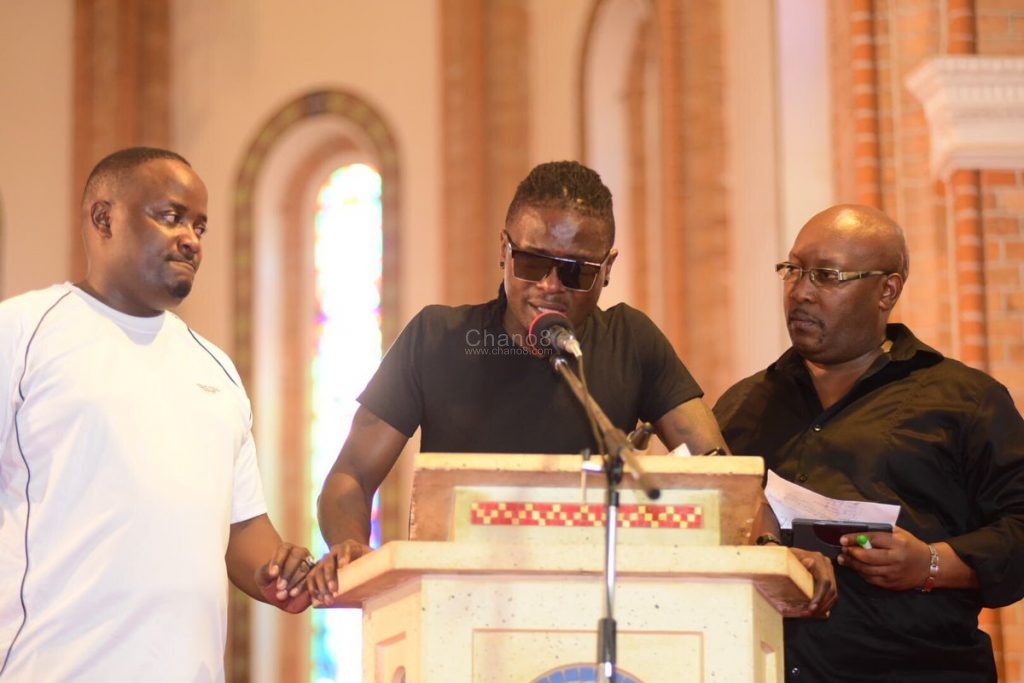