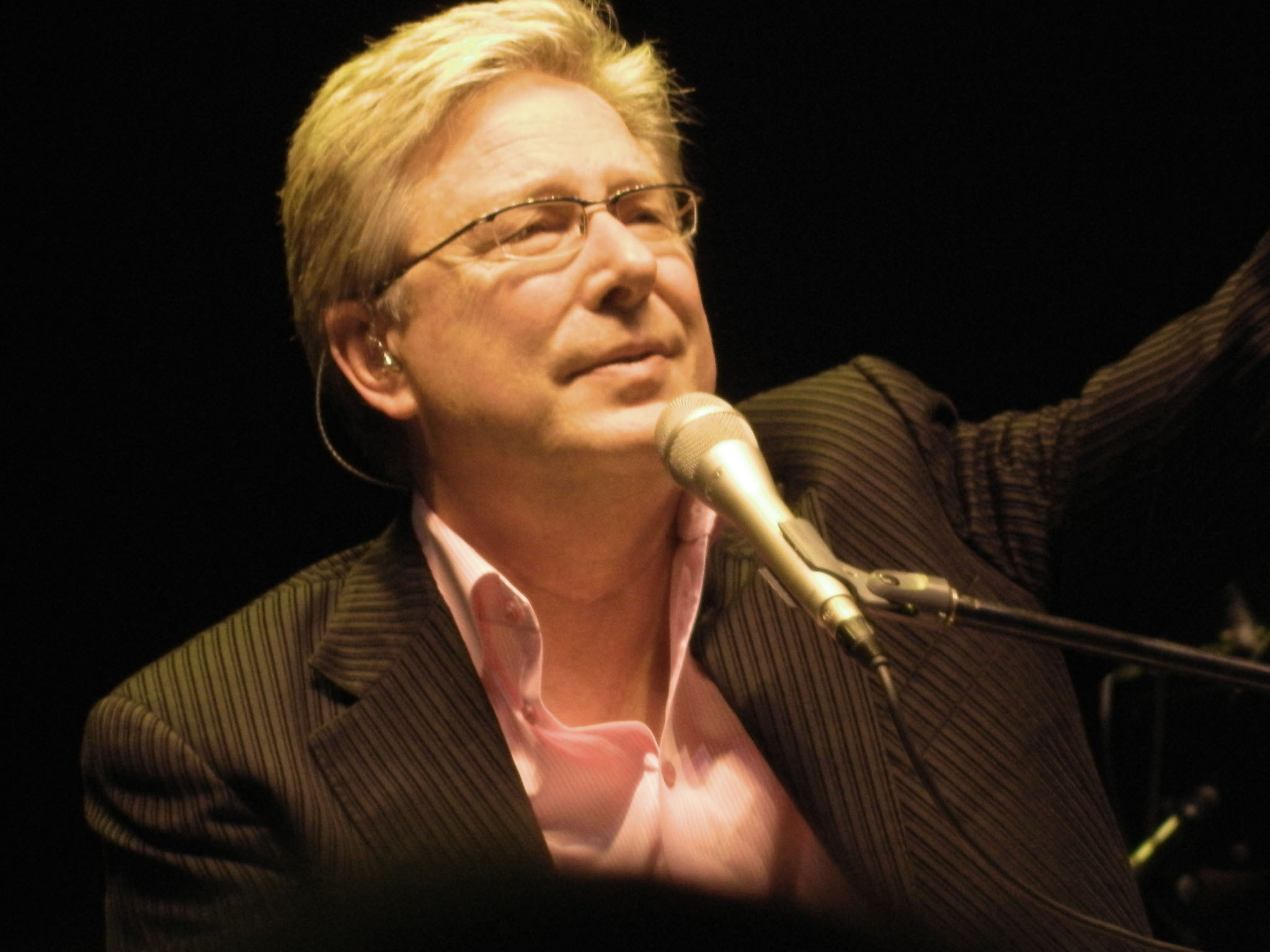 Ladies and gentlemen brace your selves for this is a big one. International gospel praise and worship master Don Moen will be performing in Uganda come 1st June 2014.Though the venues and entry changes are yet to be confirmed by the organisers, Kampala Serena Hotel and Makerere grounds have been mentioned in a facebook page opened to update fans about the concert. 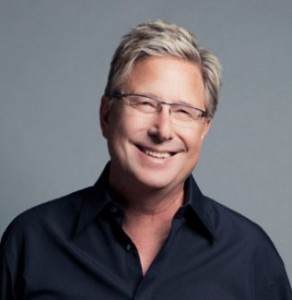 The information available at the official website for Don Moen at www.donmoen.com, gives a summary of booked concerts in his 2014 world tour program that will see him transverse many cities across the world. The concerts and crusades in the tour schedule program have fixed dates though most venues are not yet confirmed. According to an event created on facebook by Cooper & G-way, Don Moen will be Touring East Africa and holding Concerts throughout the region and so far Kampala and Nairobi are already confirmed

The multi talented inspirational American singer-songwriter, pastor, and producer of Christian worship music is popular in Uganda. His praise and worship songs are played everywhere in churches, worship centres, parties and by individuals on computers and phones. They are also used as popular ringtones by many Christian and non Christian enthusiasts.

The world re-known gospel superstar has produced 11 volumes for the Hosanna! Music series of worship albums. His first album under his own name, Worship with Don Moen, was released in 1992. His music has total global sales of over five million units and is known for hits like “We Give You Glory,” “God Is Good All The Time,” “God With Us,” “God Is Good” “I Will Sing,” “God Will Make A Way,” “Heal Me O Lord,”  “Give Thanks,” “Here We Are, “and  “Hallelujah To The Lamb” 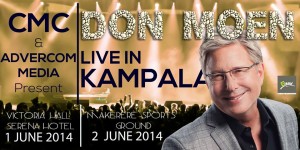