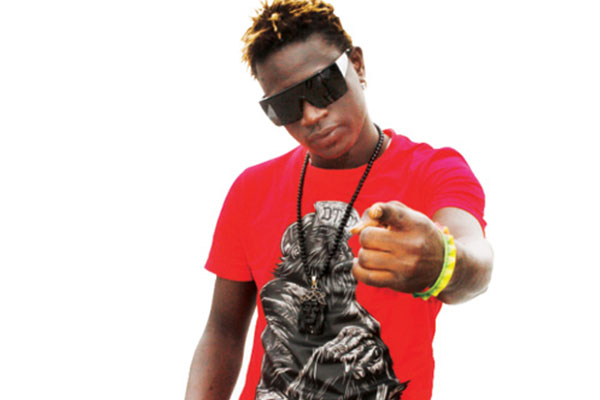 There might be over 50 Hip hop artistes on Uganda’s entertainment scene, but artiste Gravity Omutujju crowned himself the best among them considering all factors constant.

Gravity was hosted on NTV’s ‘The Beat’ programme last Thursday to premiere one of his latest videos, but in due course was asked how he would rank himself in the Hip hop category. His answer surprised both the host of the show Douglas Lwanga as well as the viewers.

“If I’m to rank myself in Uganda’s music industry, I would say I’m the Chief Executive Officer (CEO). That basically means I’m the best among them,” he said. 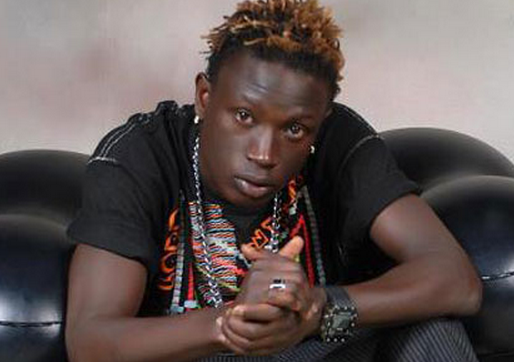 Gravity Omutujju ranks himself the best

The artiste further added that other artistes also know that he’s the best in this genre that he kick started about five years ago.

When asked if his ‘Luswata’ song is directed to scoop on scoop presenter Mary Luswata and why he had to abuse her to that extent, Gravity said Mary Luswata also loves the song.

“After I had just released the song, Mary Luswata called me and said she loves the song so much. Contrary to what people think, I was praising not abusing her in the song. Just listen keenly.”

Gravity is one of the fast rising artistes of this generation with quite a number of hits such as ‘walumbe zaaya’ rmx, ‘Bijanjalo’, ‘Winner’ alongside King Saha, ‘Lwakuba Olimba’ alongside Catherine Kusasila’ among others.