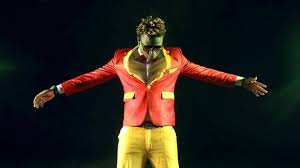 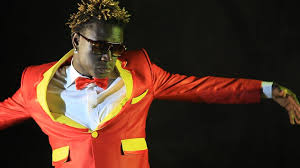 This prince of lugaflow also known as Geresom Wabuyu showed up on the music scene around 2012 with his hit song ‘Malagaja’ directed by Frank Ja. He took the hiphop industry by storm and continued the love for luga flow that Rocky Giant had started with serious club bangers like ‘Swagger’ , Yewuyo’, ‘waguan’ and vimba featuring King saha. He also did a rendition of the late Paul Kafero’s ‘Walumbe zaya’ with all Ugandans fell in love with all over again.

He is a father of one and keeps his private life private although the were rumors of him dating Straka and a  T.v presenter named  Mary Flavia Namulindwa. He recently had some trouble with the law and was arrested for assault but that is all behind him as he was been back to studio working on his music.

He is on the 20 artists performing at the Cub Mega Fest on the 20th Sept at Namboole and he means business. 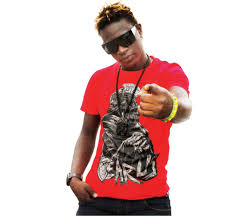