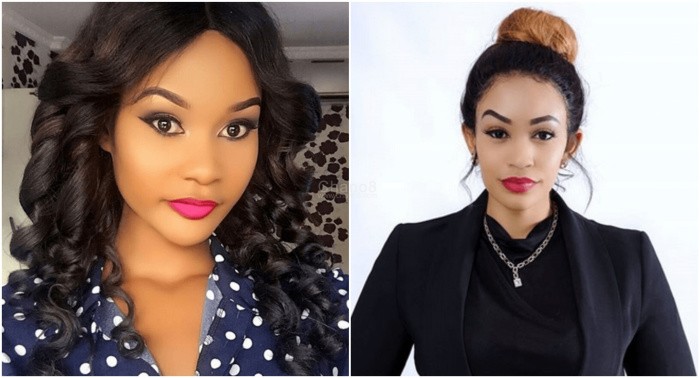 The reason why Hamisa Mobetto was in Uganda a few days ago was because Don Zella wanted to use her promote her  Gal Power Party because it would intensify the rivalry between the co-wives (Zari and Hamisa Mobetto) and indeed it has worked.

Soon after landing in Tanzania, the former video vixen took to her social media and started hitting out at Zari that she is old and useless.

She further added that Zari is three years older than her mother and that she is just an employee in the South Africa based Brooklyn colleges which she claims she owns. 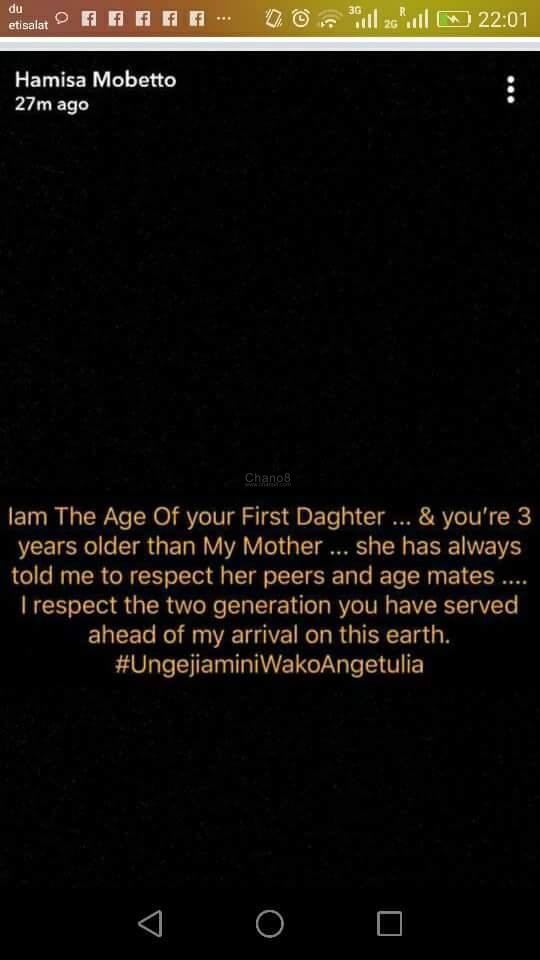 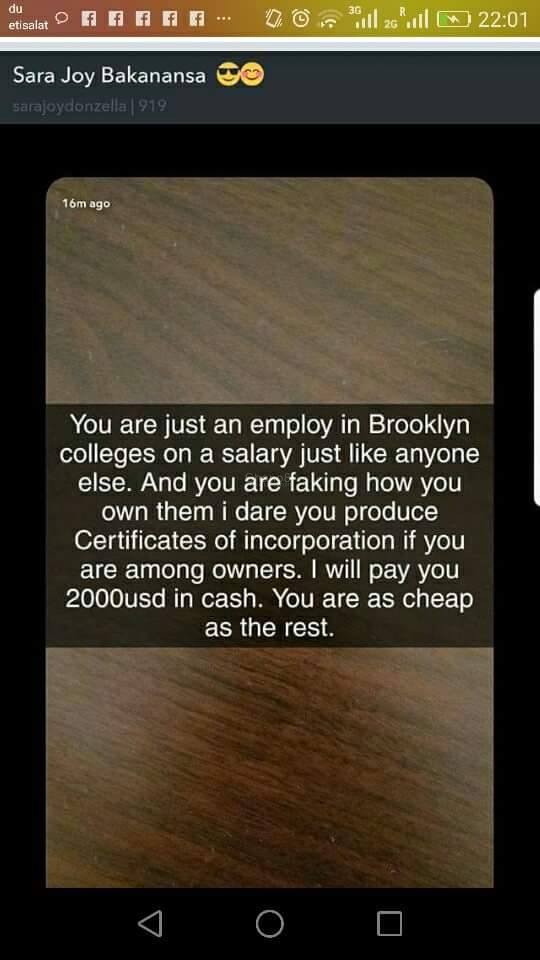 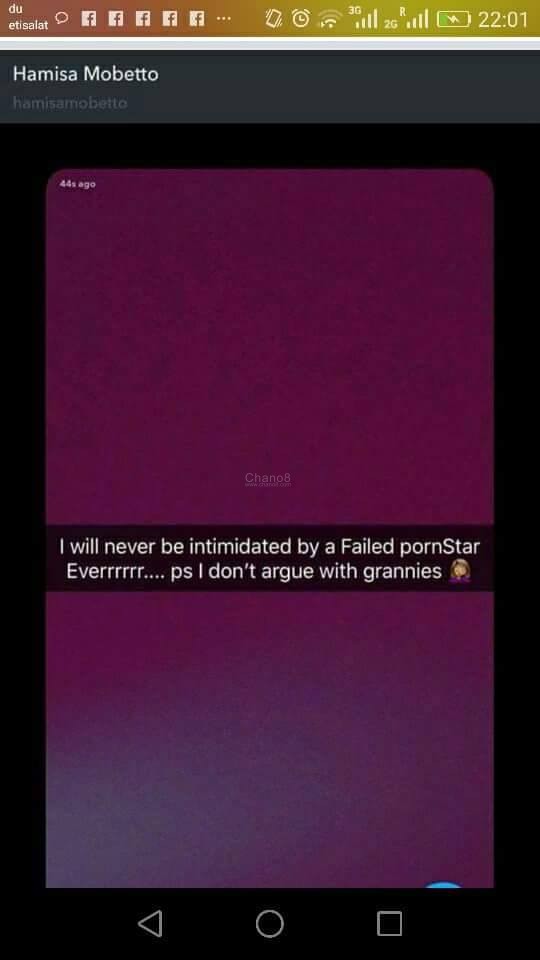 The Ugandan socialite hasn’t responded yet but may be because she has been busy organizing the birthday party of her last child with Diamond.

Zari and Mobetto have not been seeing eye to eye ever since she announced that she has a child with Diamond Platinumz. 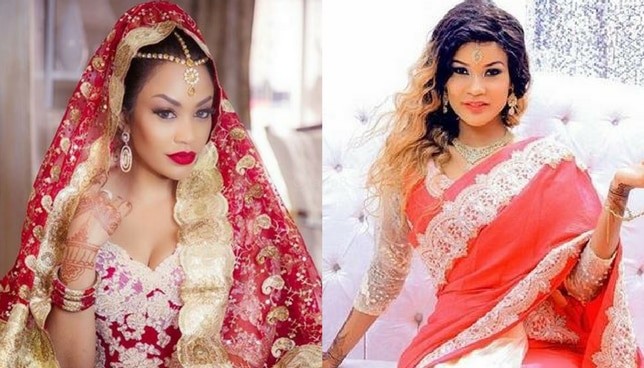