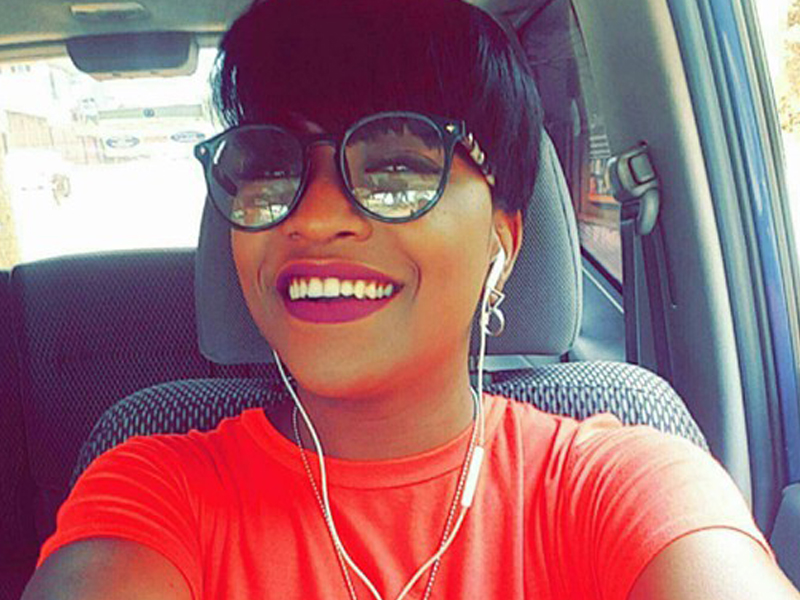 The latest unconfirmed reports we have just got is that Irene Ntale has joined Daxx Kartel’s camp known as Wizard Order.

This comes a week after the ‘He Go Down’ artiste quit Swangz Avenue, there by appointing her elder sister as her new manager.

This news was broken by one of Daxx Kartel’s camp members who also confirmed that Irene has become the queen at Wizard Order. “Breaking news; Irene Ntale joins Wizard Order.” he wrote and also added that the artiste joined on her birthday which was actually yesterday.

For some time, Irene has been rumoured to have something for Daxx Kartel and that her song with Sheebah Karungi titled ‘Otubatisa’ was literally about him although there is no basis for that yet as the truth is only known by the two artistes behind the song.

So if this information of Irene joining Daxx is anything to go by, then we might have the two working on serious projects together including collaborations among others and who knows, this might become one of the best camps in Uganda.