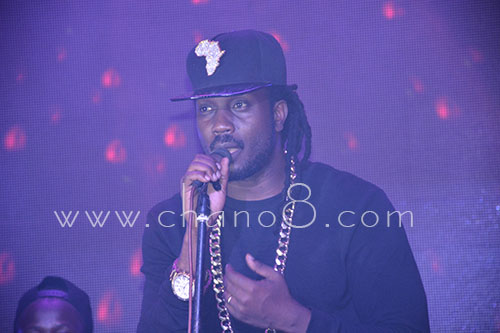 When Bebe Cool lost out on the MTV Africa Music Award several haters couldn’t help, but celebrate his loss, something which is rather low if you come to think of it because he was representing Uganda as a nation.

The Love You Everyday singer came out recently to respond to his haters, in a statement he released online he said,

‘Some few small minded Ugandans r funny, I see them jubilating my loss at the mama awards but I wonder how naive they can be coz they definitely expect an answer from me, mostly one they don’t dream about coz they r myopic.’ 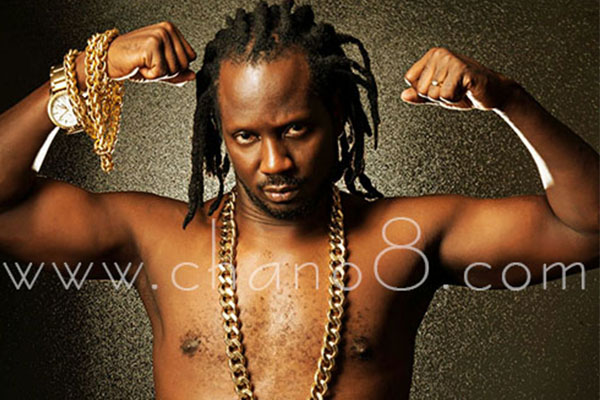 1- You should know from today that I feed on negativity not forgetting that when it’s positive, I still eat.
2 – pliz if you are celebrating me loosing an award, u must remember that, (a) when my wife-mother to my babies, my angel- left me, what would destroy any man, that’s when I did the best music that turned every thing for me paka she had no choice but to return.
2 – when I got shot, I became the first and trust me the only musician to be visited by A PRESIDENT. Big stuff meeeeee.
3.when any one fights me, they always loose.
4.I lost the award but am the topic which is my first priority.
5.U all know I have lost many battles but still going stronger and i must win the war. Every musician has been rated against me but who stays standing? BEBE.
6.Now bad news for all bebecool haters, if u watch @mtvbaseafrica @CNNAfrica @tracetv and many others, my music plays more today than before.
7.I AM THE ONLY UGANDAN ARTIST CAPABLE WITHOUT ANY DOUBT OF SELLING OUT A CONCERT AT ‪#‎KAMPALASERENAHOTEL‬ .

And that wasn’t enough, he further went to say that he will always be the number 1 artiste in Uganda until he dies.

‘HATERS-u r in alot of trouble coz instead I just doubled the BUDGET, extended my TERM LIMIT TO NUMBER ONE TILL I DIE.’

The singer is currently working on his African Girl Video and gearing up for his concert come next month.