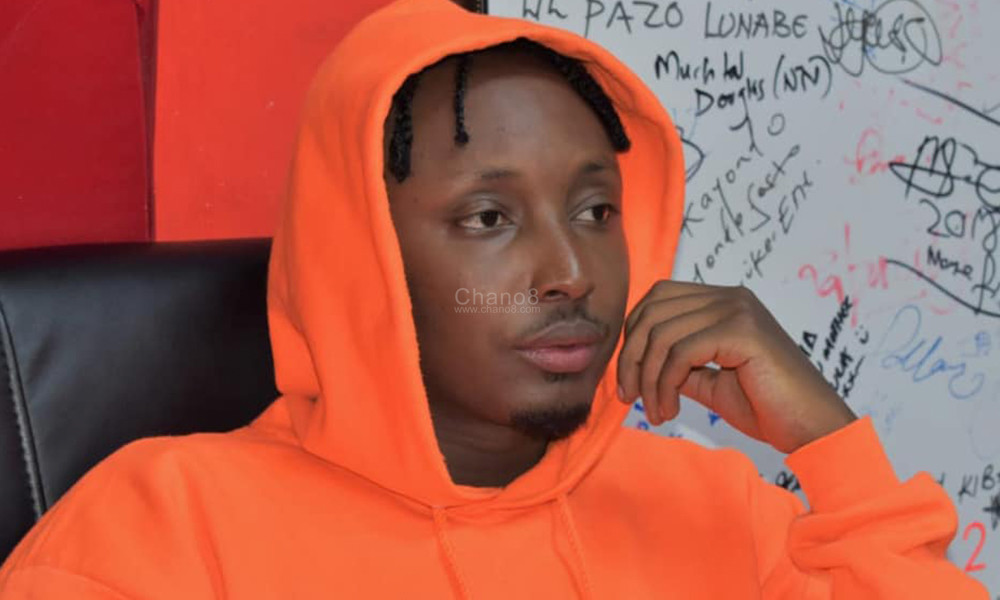 The Ugandan music industry is the only industry where managers become enemies with musicians after they leave their record labels or music groups.

In an interview he had with Chano8 recently, Chozen told Chano8 that he left TNS in good terms to look for greener pastures. We thought everything was going to move on smoothly but it seems that is not the case following what happened at the Kisementi, Kamwokya based Sky Lounge on Sunday the  14th of October

Jeff and Chozen coincidentally met at Sky Lounge to party their Sunday night away. As Chozen was chilling while sipping on some drinks, his new song ‘Lumya’ was released immediately after quitting TNS was playing in the background which could have rubbed Jeff on the wrong side thus beating the singer to pulp. Had it not been security’s intervention, Chozen would now be bedridden in hospital

According to his explanation, the singer said that Jeff approached his table, grabbed and pushed him down although he up to now can’t tell the reason why. 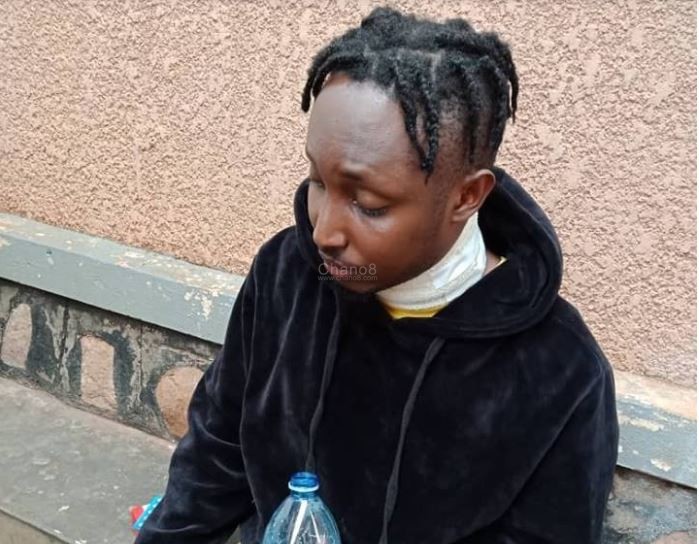