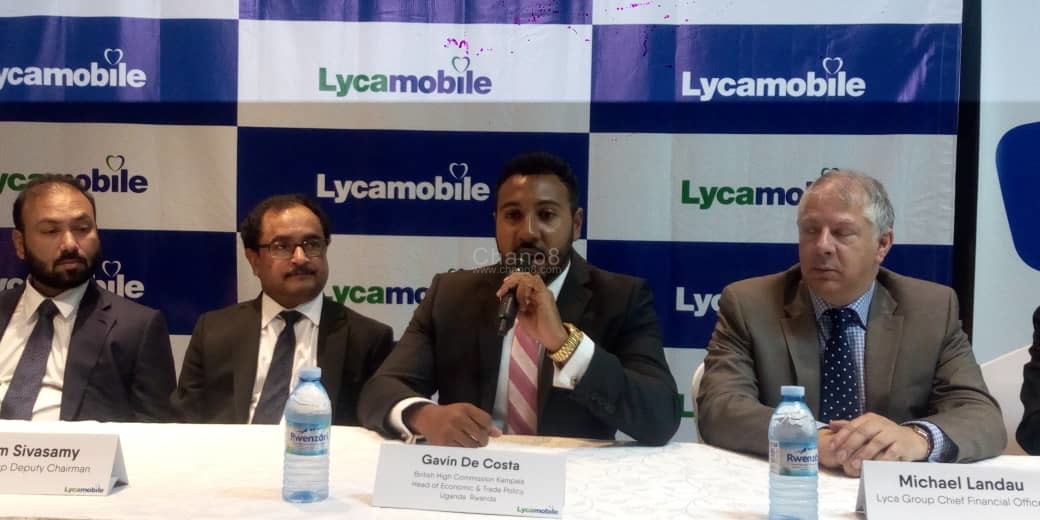 The communication landscape will from today not be the same after a new player entered the competitive  telecom market in Uganda. Lycamobile, the world’s largest mobile virtual network operator (MVNO) today announced that it has opened operations in Uganda. This development expands Lycamobile’s global network reach to 24 counties worldwide.

With a very big available and promising market for telecoms in Africa comprising approximately 25 million mobile phone users and a nationwide mobile penetration rate of 71% the company feels it is the right time to break through.

According to the top management, Lycamobile has already established countrywide infrastructure, meaning Ugandans all across the country will have the chance to connect with friends and family through Lycamobile’s high-quality, low-cost voice and data services.

While speaking to the press this morning at the launch of the company, The Lycamobile Director, Uganda Jeya Seelan said they are proud to be the first mobile operator for the company after launching in Uganda.

“We have invested $100 million in this project for the next three years in Uganda where we shall be delivering low-cost, high-quality products and services to communities across the globe”. He said.

“We have a number of additional products and services which have been added to Lyca Group’s portfolio, diversifying its offering across Telecommunications, Entertainment, Travel and Tourism, Healthcare, Media, Technology, Financial Services, Marketing and Hospitality”.  He added. 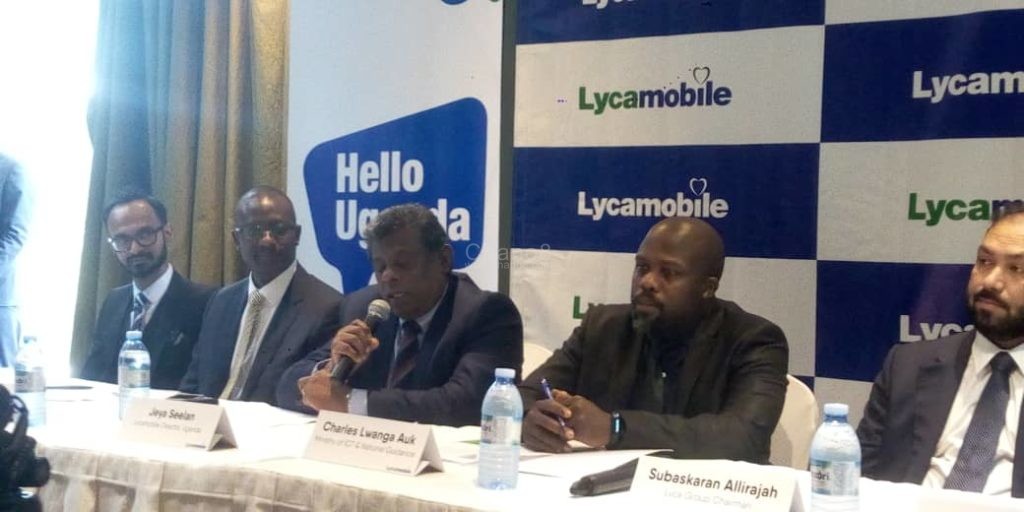 Mr Allirajah Subaskaran, Lyca Group Founder and Chairman who was also present at the press briefing in a statement said: “This is a historical milestone for the Group and we are delighted to be embarking on the roll out of services to the Ugandan market. As the world’s largest MVNO with a sustained focus on Africa, it is a natural move for Lycamobile to venture into Uganda. We are currently operational in South Africa and considered Uganda in the East African region because of the market potential and ease of doing business. Now that we are here, we look forward to helping connect increasing numbers of Ugandans,both nationally and internationally.’’ 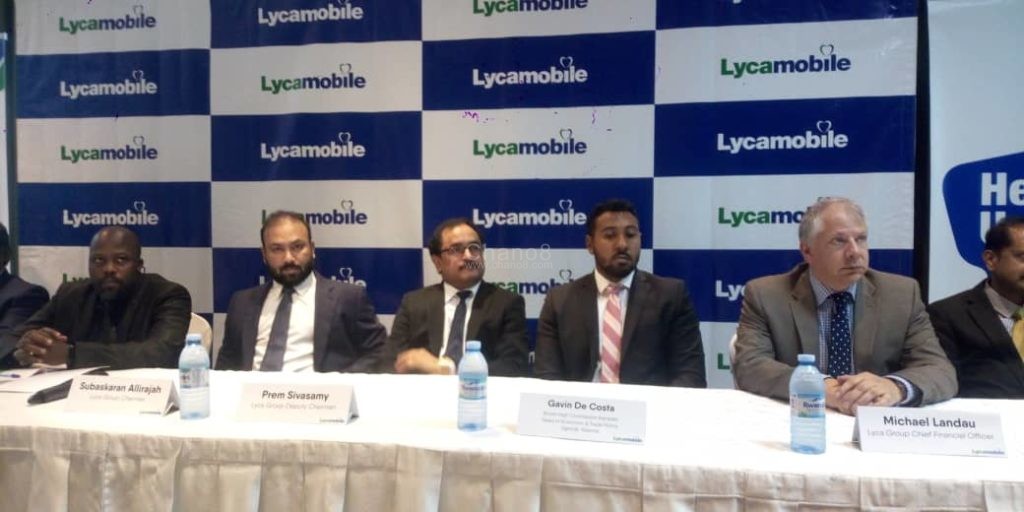 Since being established in 2006, Lycamobile has grown quickly to serve over 15 million customers globally, including in Europe, the USA, Australia and Asia. The firm’s ambition is to help connect friends and family around the world.

Engineer Paul Odoi who represented Mr Charles Lwanga Auk of Ministry of ICT & National Guidance on behalf of government said, as a ministry they have put in place a conducive environment for investment especially concerning the broad band policy which puts emphasis on quality and affordability.

He also asked the new players to take into consideration those in villages and not only concentrate on towns for connectivity. 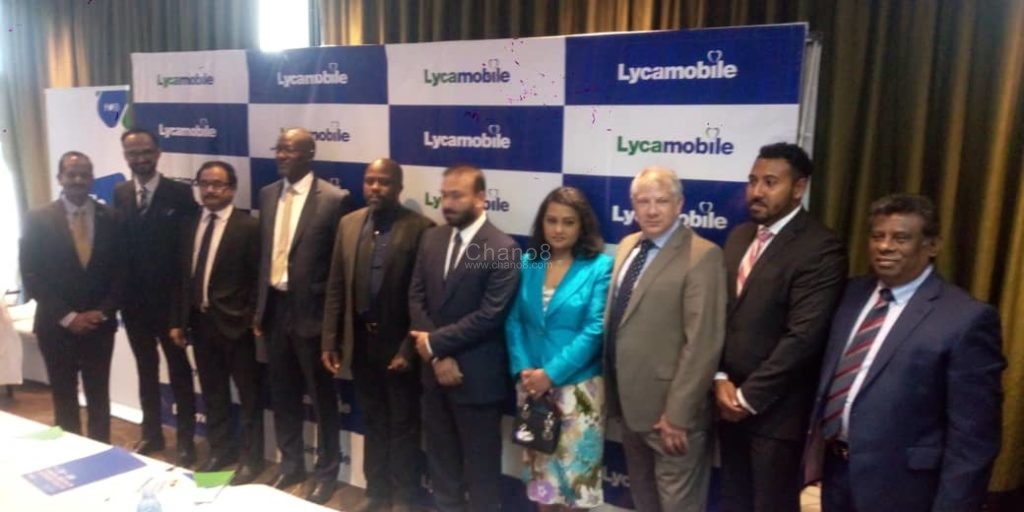 Officials of the company pose for a group photo after the briefing.

Currently Lycomobile has over 15 million customers worldwide and a new one joining every two seconds. Founded in 2006, it has fast become a global brand synonymous with connecting customers with their loved ones both nationally and across oceans, borders and networks at the lowest possible price. 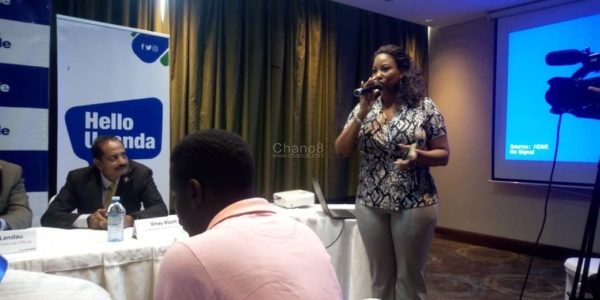 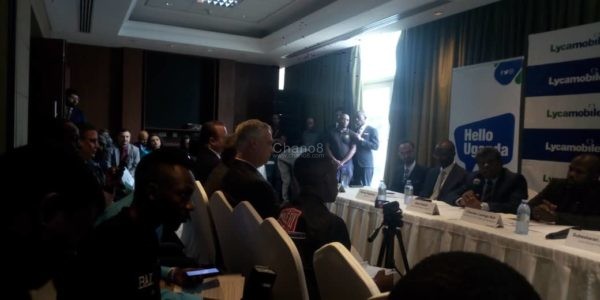