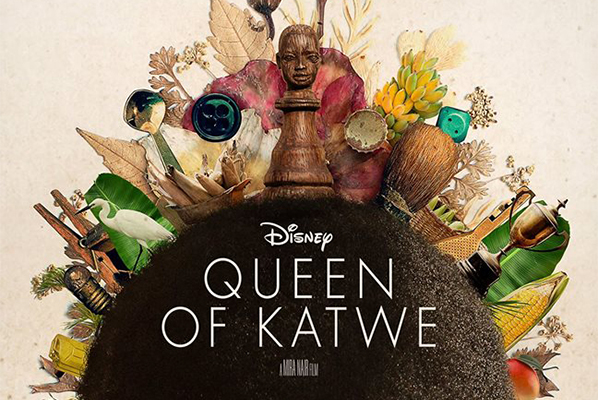 The long awaited trailer of Queen Katwe which is based on the life of Phiona Mutesi has finally been released. 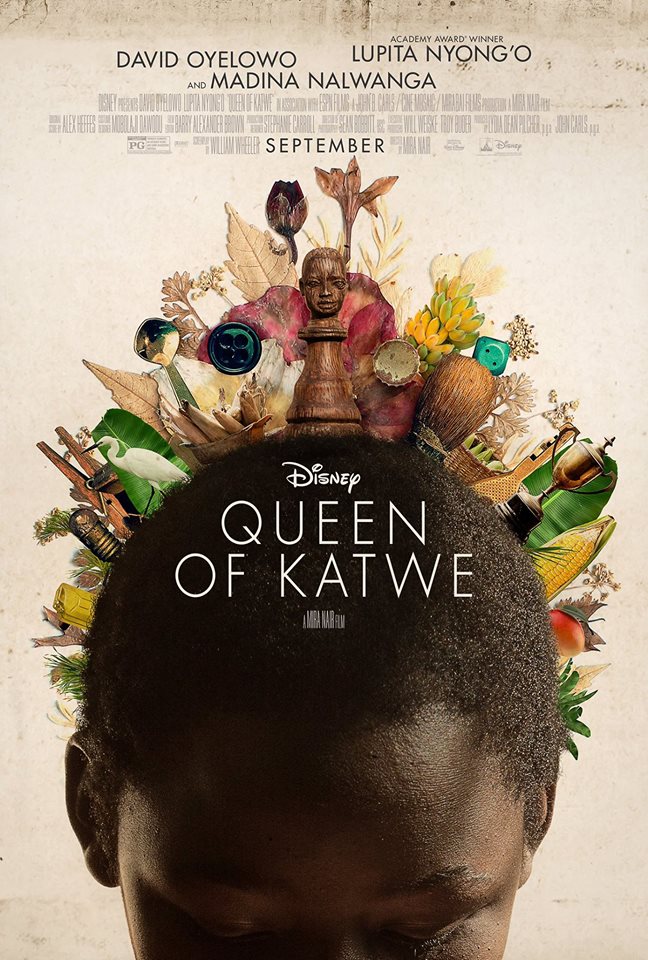 Queen of Katwe is about the life of Fiona Mutesi a Ugandan teenage girl who grew up on the streets of Katwe playing chess since her childhood and went on to win several championships around the world. It’s because of that foundation that she travelled and met prominent people like Gary Kasparov, the greatest chess player ever, Bill Gates, Bill Clinton among others.

In the upcoming movie, Academy award winner Lupita Nyong’o plays the mother of the Fiona while Selma star David Oyelowo plays a missionary who teaches local children how to play chess.

In statement released by the Movie production company Disney, more light is shed on the movie script,

‘Queen of Katwe is the colorful true story of a young girl selling corn on the streets of rural Uganda whose world rapidly changes when she is introduced to the game of chess, and, as a result of the support she receives from her family and community, is instilled with the confidence and determination she needs to pursue her dream of becoming an international chess champion.’

The movie which is directed by Mira Nair will premiere on September 23, 2016.