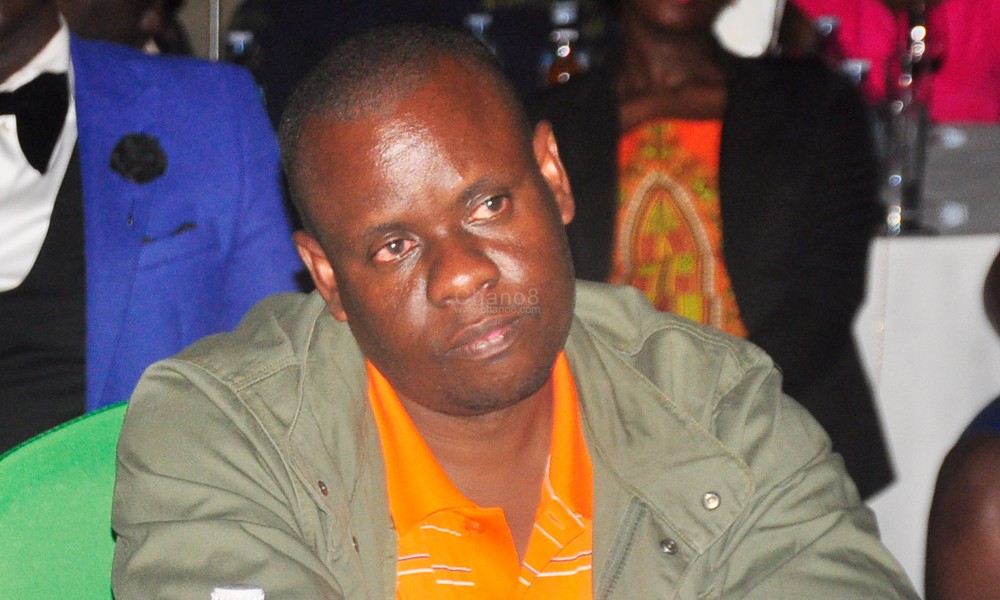 Balaam Barugahara is not your usual man in Uganda’s music industry. He is among the key pillars of the industry because of the shows he has organised, the people he employs and musicians he has gotten deals for.

However, last Friday evening might be one of the days he will never forget after his newly acquired equipment messed up Chaka Chaka’s performance at a Charity concert that took place at Serena Hotel’s Victoria Hall.

Balaam was responsible for providing sound and stage equipment for the charity show. Everything went on smoothly as planned during the course of the show but midway through Chaka Chaka’s performance, power went off in the hall. It would have been okay if the legendary musician was on the stage but this happened as she had gone to interact with the audience.

This left her exposed. She first rubbed it off by talking to a few celebrities but later asked what was happening. It took her five minutes to come to reality that there was a serious problem. Power was later restored and on returning to the stage, it went off again. This time round the audience decided to bail her out by singing some of her biggest songs, perhaps to buy some time but still it didn’t work out.

This created a debate on whether she would be returning to the stage mainly because of what she had gone through. Finally after close to 30 minutes of a black out,  it was all settled when she came back and finished up what she had started. Maybe because this was a charity event.

All this time, Balaam was hiding somewhere to avoid being recognized. He only returned when he was sure all was well. 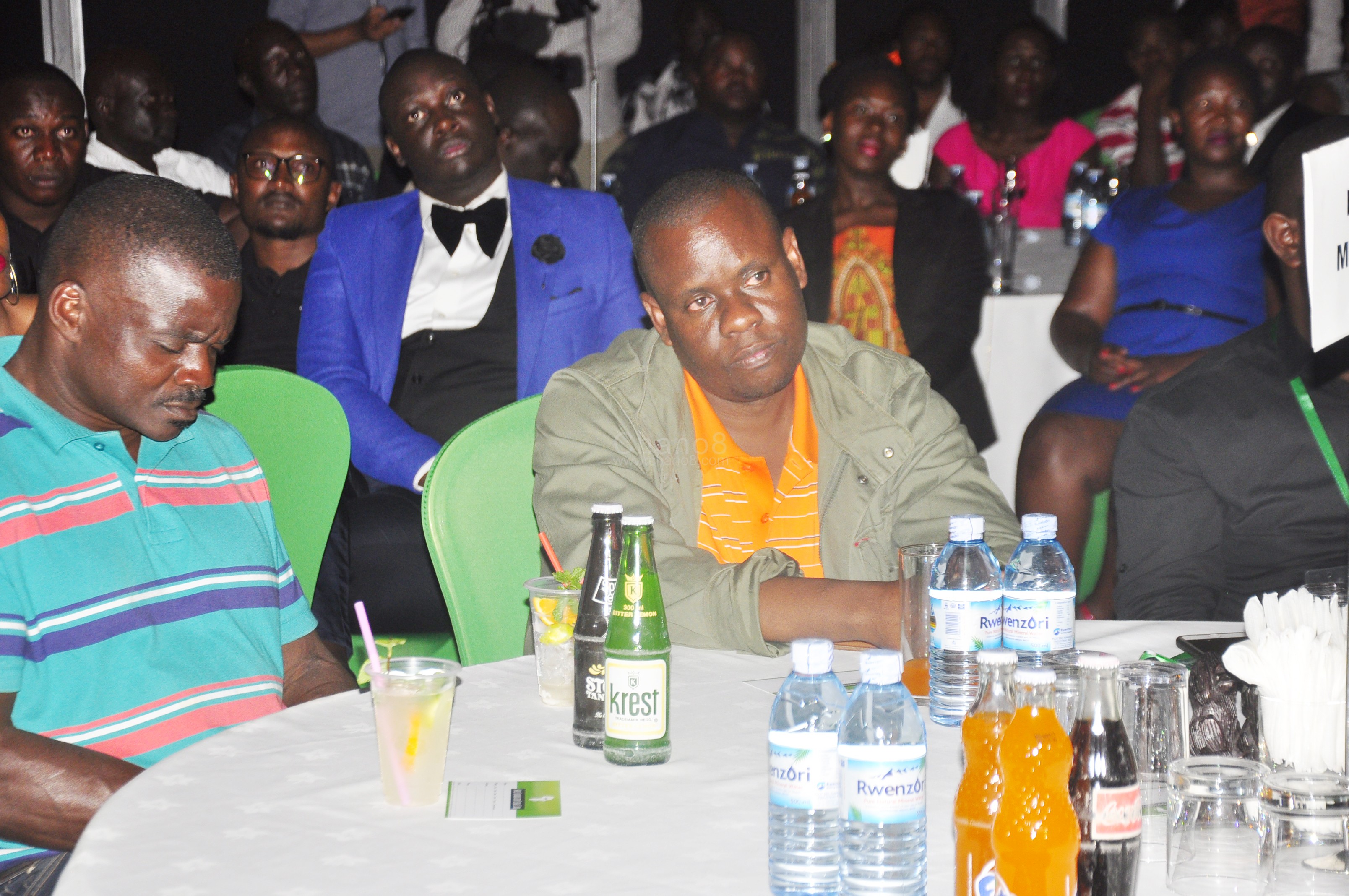