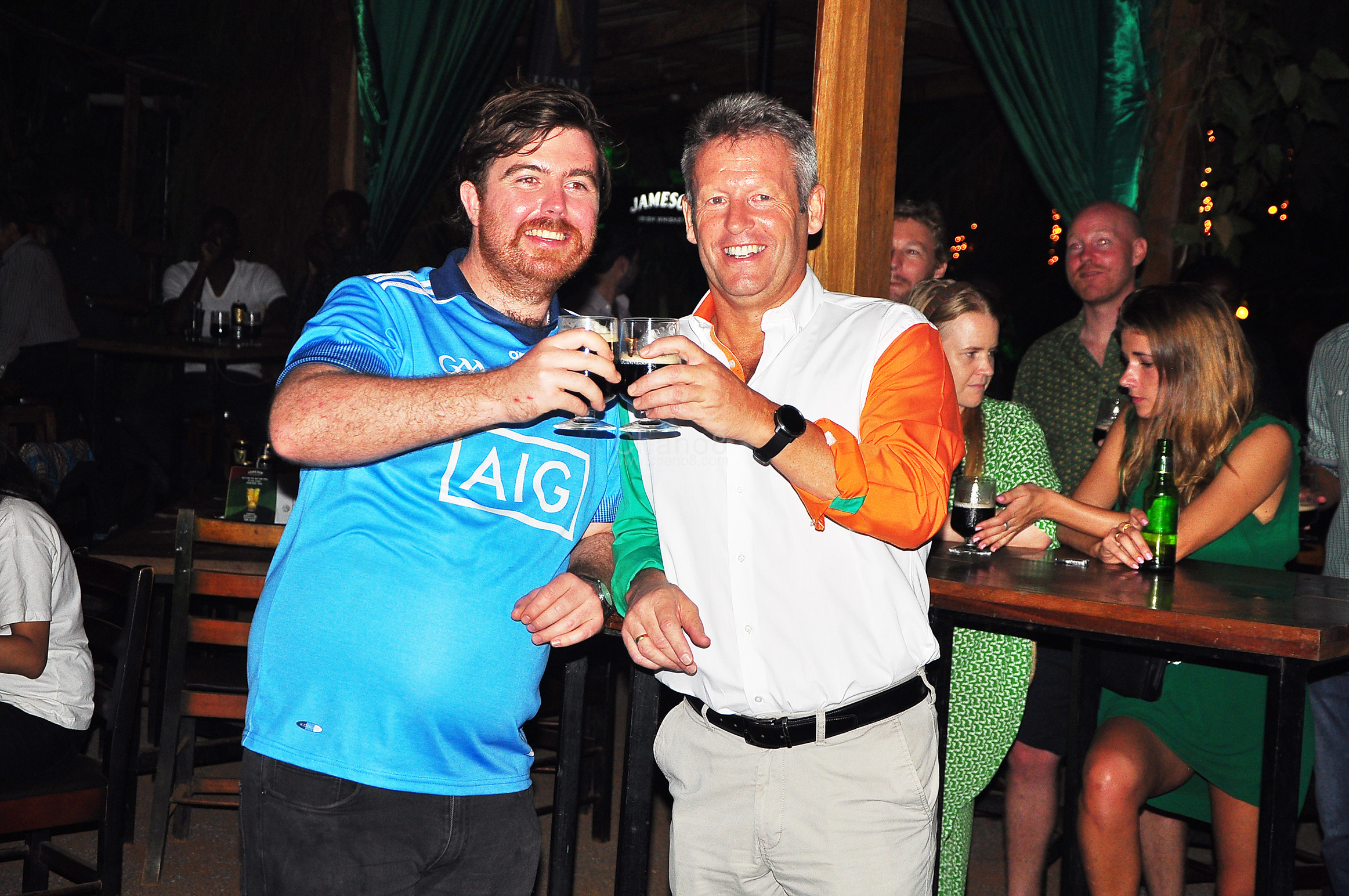 The spread of the Corona virus COVID-19 did not deter the guests as Friday night was a nostalgic night for Irish Clansmen in Uganda as they celebrated their traditional Irish holiday; Saint Patrick’s Day at the Kololo-based Irish pub, Otters Bar.

Guests who attended the green-themed event were treated to a night fueled with lots of fun and exciting activities such as Irish music by Bachram, an Irish band, Irish foods, Irish dancing and the beer that was home away from home, The Guinness Draught, fittingly served to cheery and delighted guests. 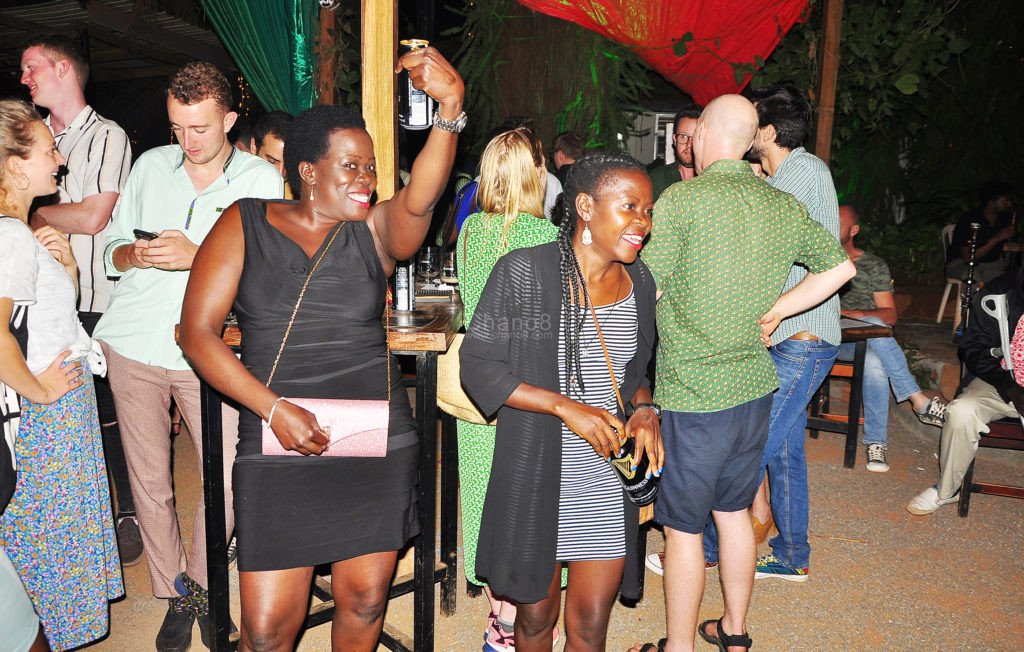 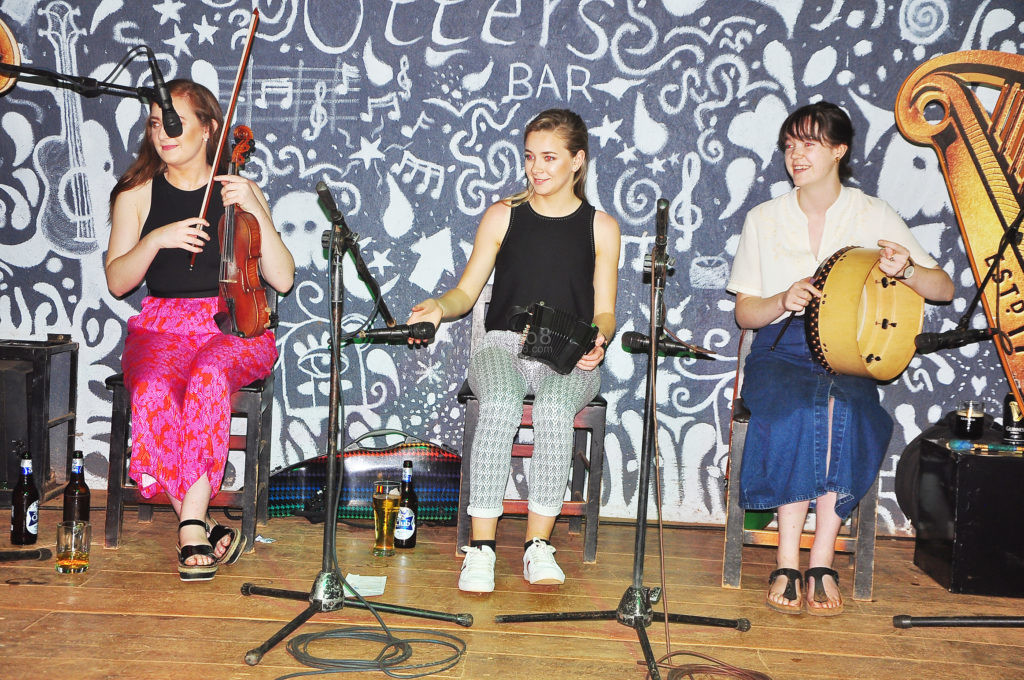 Music was by Bachram an Irish band that flew all the way to Uganda for the do.

Amid the fears and anxieties of the spread of the Corona Virus pandemic, celebrations of the Irish holiday went on here in Uganda despite the cancellation in Ireland. The celebrations which were centered on music and culture of the Irish people went uninterrupted with merrymaking.

Speaking to journalists, the Irish Ambassador, William Carlos shared his excitement upon being able to celebrate St Patrick’s Day here in Uganda.

“Uganda is probably among the very few countries around the world that are celebrating St. Patrick’s Day. It is special to us and we are grateful to have been able to celebrate it with friends and family,” said Carlos. 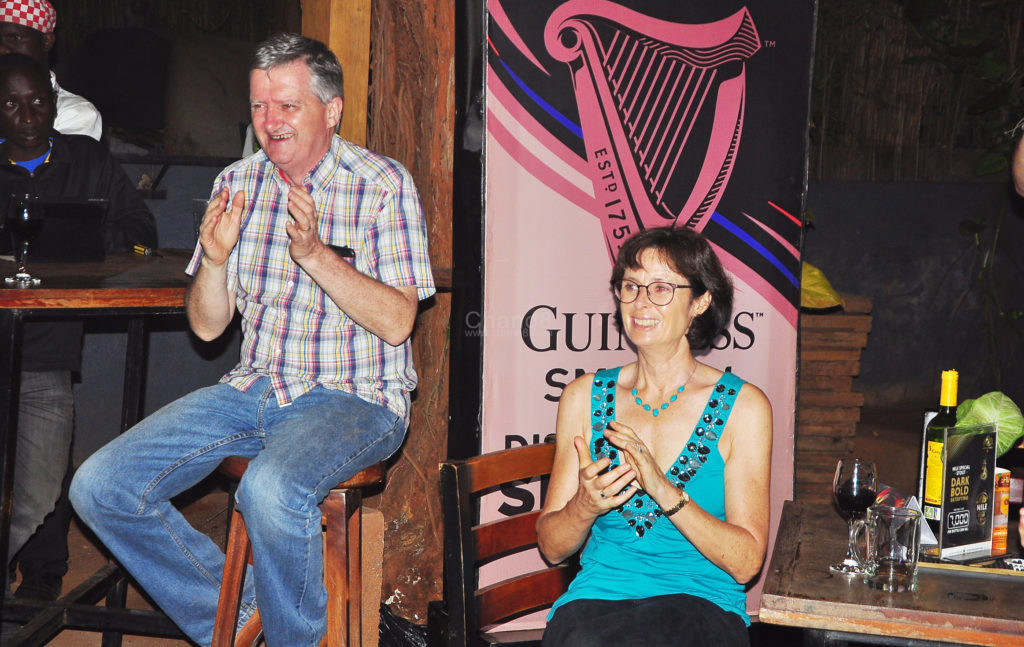 Irish Ambassador William Carlos (L) was in good moods at the celebrations.

The highlight of the night was when Irish Dancers Ronan Kelly, a five time Irish Dancing World Champion and Gemma Holmes took over the stage to show off their famous Irish moves that attracted thunderous cheers and applause from the already merry crowd.

Traditionally celebrated on March 17th, Saint Patrick’s Day is a celebration that runs for over five days every year. In Uganda, famous landmarks like the iconic Jinja Bridge have been previously lit up in green fluorescent lights as part of the celebrations for the festive holiday. 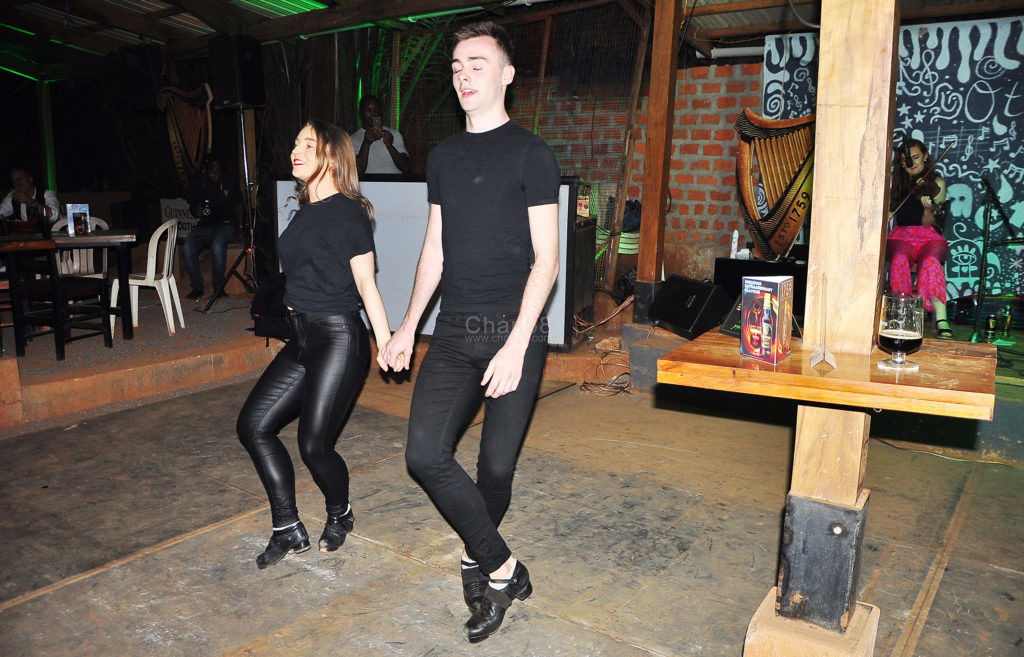 “For Guinness, this is the heritage beer. Ireland is our home and beer is at the heart of the traditional celebrations with the Irish, you simply cannot have a St Patrick’s Day without the biggest beer export that is Guinness in all its glory,” said Cathy Twesigye, Guinness Brand Rep, UBL.

According to the Former President of the Irish Society in Uganda, Adam Sweetman, this year’s proceeds collected from the engaging festivities will go to chosen charities for this year are Hoima Justice and Peace Commission; African Soup and Hospice Africa Uganda. The festivities for Saint Patrick’s Day continued into the weekend with a dinner being held at The Sheraton Hotel on Saturday evening. 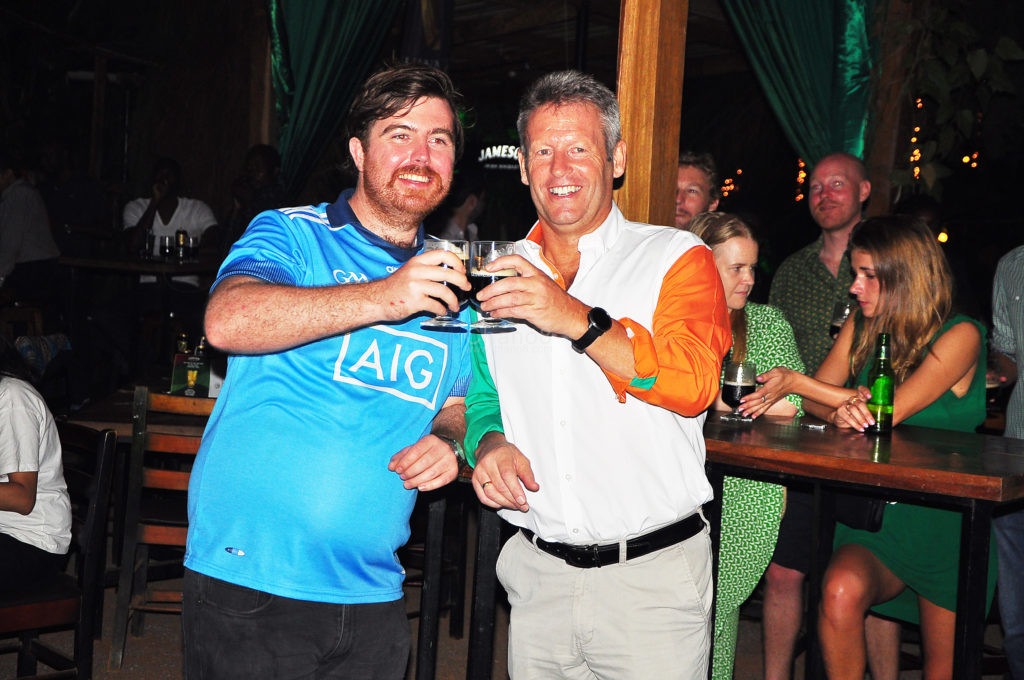 Adam Sweetman, former president of the Irish society of Uganda poses with host of the day 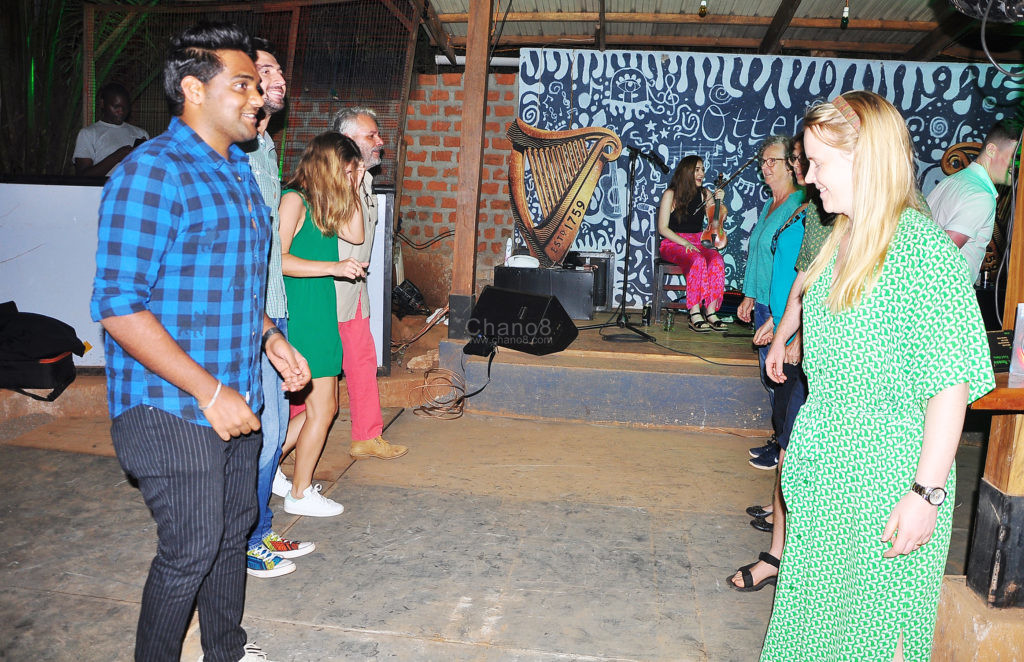 Some of the guests learning Irish dance moves from the pros 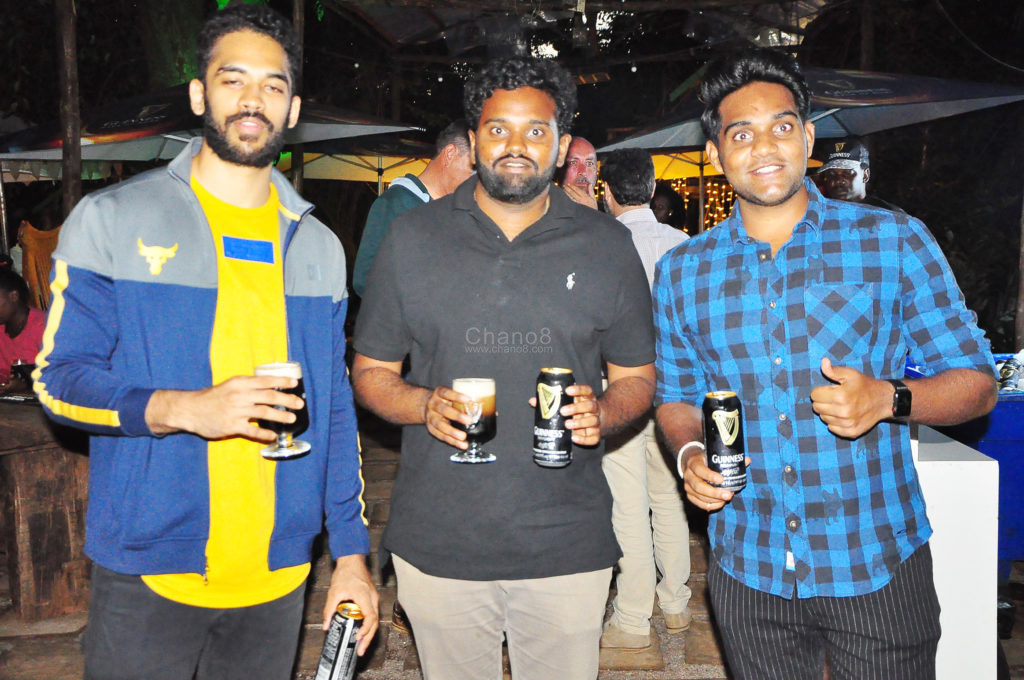 And there was plenty of the special Guinness Draught for guests. 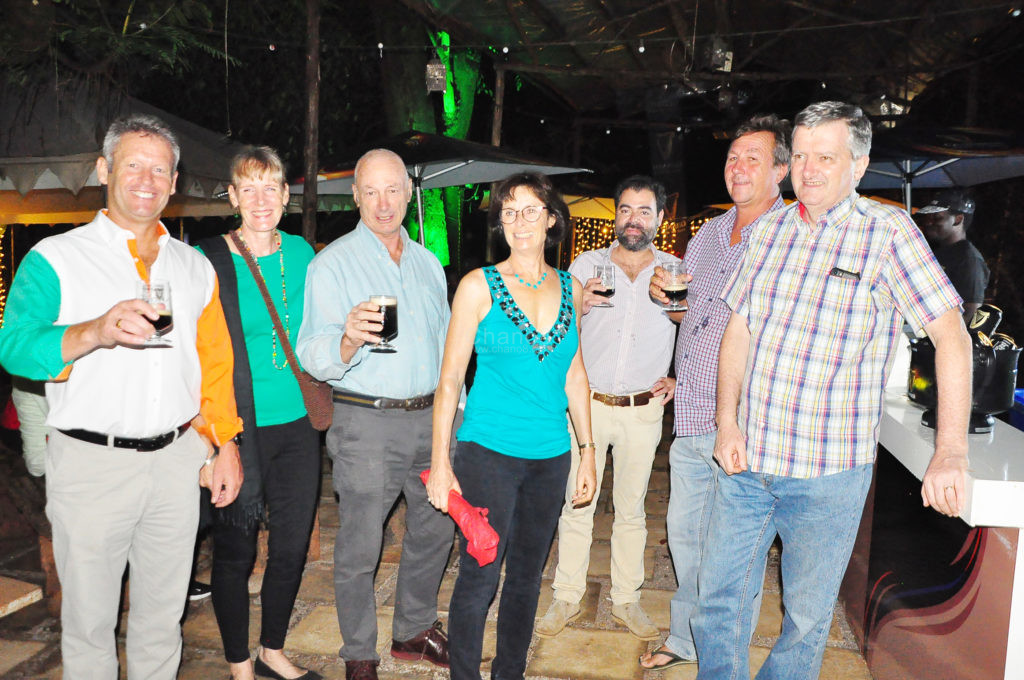 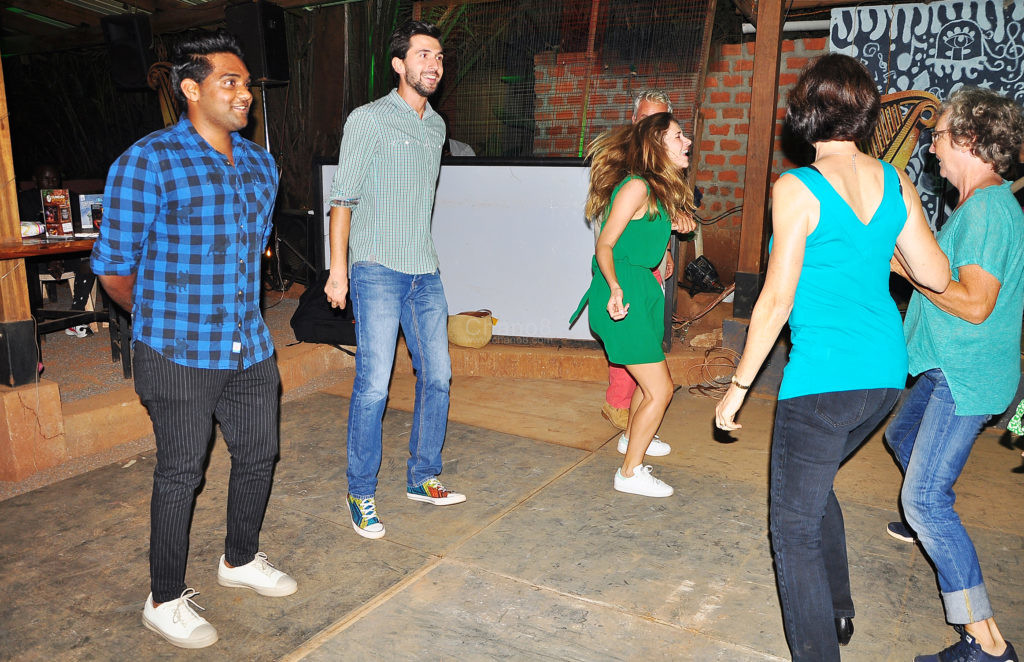