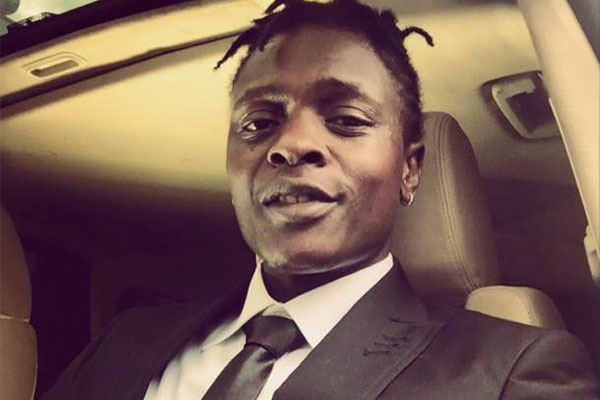 Jose Chameleone has called upon the organizers of Afrimma to put him in the right category because he is not a dancehall artiste.

‘Can somebody please tell these Fellaz that I ain’t a Dancehall artist,’ he said. He further called upon on Peter Miles to come in since he’s one best suited for the category.

Jose Chameleone also added that ‘These people should STOP Misallocating Artistes in Favour.’

The Wale Wale star alongside his friend Bebe Cool celebrated their MTV Award Nominees party yesterday at club Venom with fellow artists like A Pass, Pallaso and their fans who turned up in big numbers. 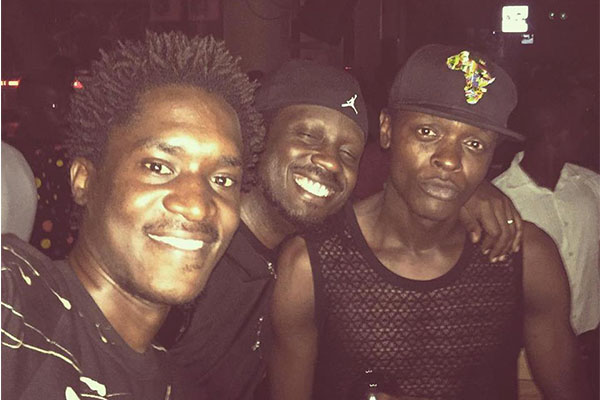 Jose Chameleone with Bebe Cool and A Pass

Bebe Cool and Jose Chameleone were nominated for the Video of the year award and MAMA Evolution respectively, but unfortunately lost out on the opportunity of lifting the awards, but nevertheless they still came back to Uganda as stars since they were the only two artists representing the country at the award ceremony.

They may have lost at the MTV Africa music awards, but the artistes stand a chance of winning other awards as they have both been nominated for the Afrimma awards among others.