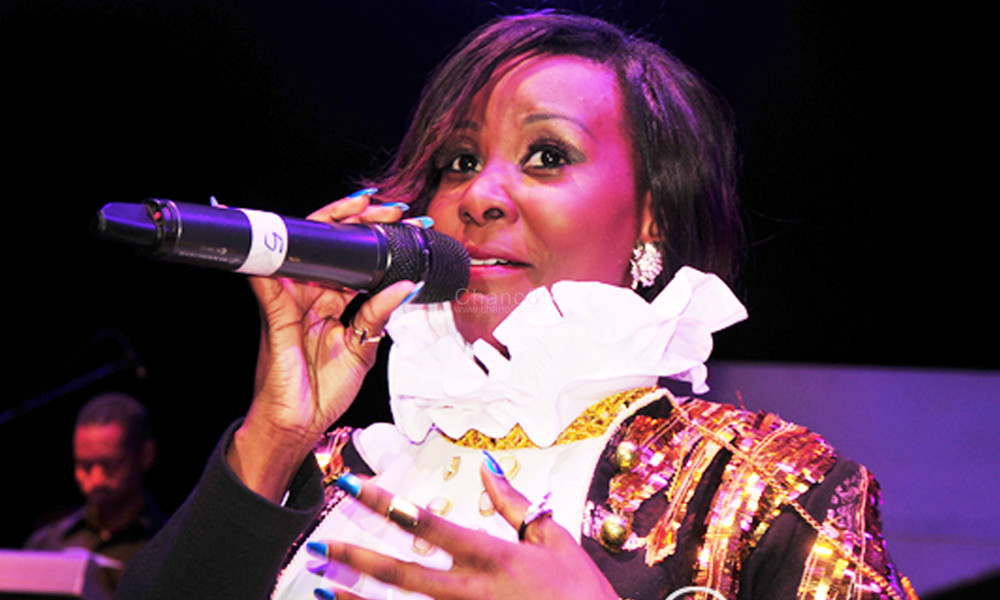 Singer Desire Luzinda draws curtains on her music career, Inks an emotional message to fans “I am going to serve the world”

Singer Desire Luzinda finally announced that she is quitting music. She made this revelation on her 34th birthday Wednesday 15th August 2018. She followed up with an emotional message to her fans where she also revealed her next walk of life.

Curvy Desire stated that she was not just celebrating her birthday but a chance to lay strategies and new aspirations for the next chapter in her life.

“I celebrate me today because it is my #BIRTHDAY and to me, today is not just about cheers but an achievement, a chance to lay new strategies, new aspirations and engage stronger gears for the terrain ahead in the new chapter of my life” her post on Facebook reads.

She added that her decision rung in her minds way back but wasn’t sure if that was what she wanted. But today, the decision has finally made sense to her.

“A chance for a special reflection on who I have been and who I so #desire to set the fire to be. Two years ago I hinted that I was in a TRANSITION and much as it stirred lots of speculations, I knew it would make sense… someday”. Her Facebook post continued.

On that note, the former ‘sex tape queen’ revealed that come next week, she will release her last album on Thursday 23rd 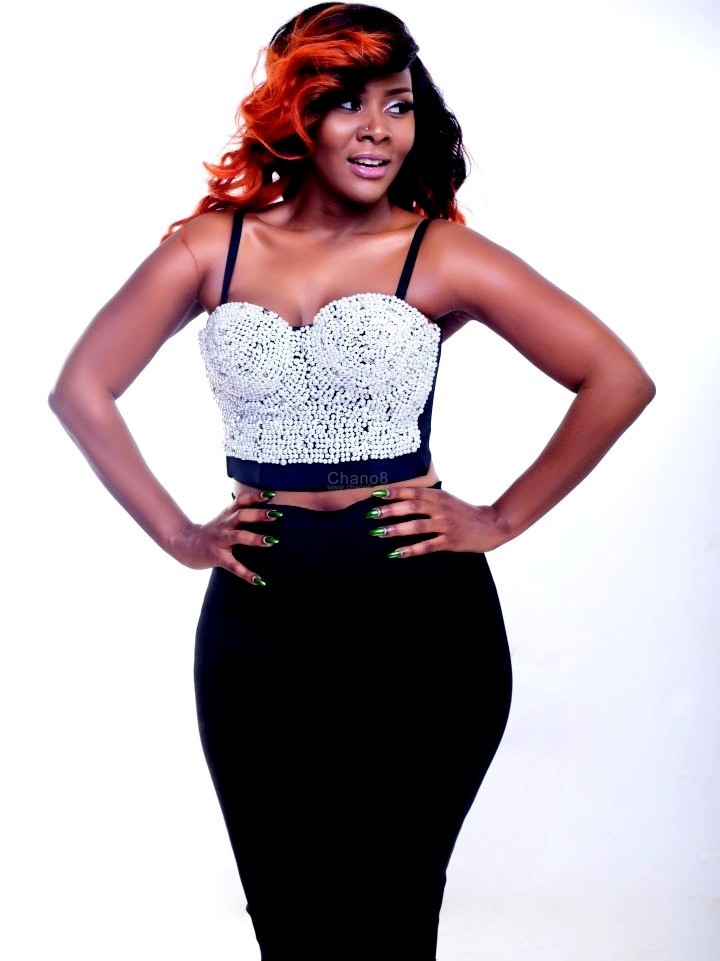 She co-produced the said to be released album titled ‘Transition’ and is passionate about it because it tells the story of what she is transitioning into.

“Transition is a change in process taking place and I am excited to let you know that I will release my #LAST ALBUM titled “TRANSITION” on the 23rd of this month. This one is special and yes, it is my last…! An album that I have had so much passion about and have had a chance to co-produce bearing in mind what/whom I am transitioning into”.

“I am grateful to the Lord of possibilities that I serve. Times ahead may come tough but I’ll be counting on Heaven above. So to the achievements in years gone, cheers…to the challenges ahead, no fears! #TRANSITION” She wrote.