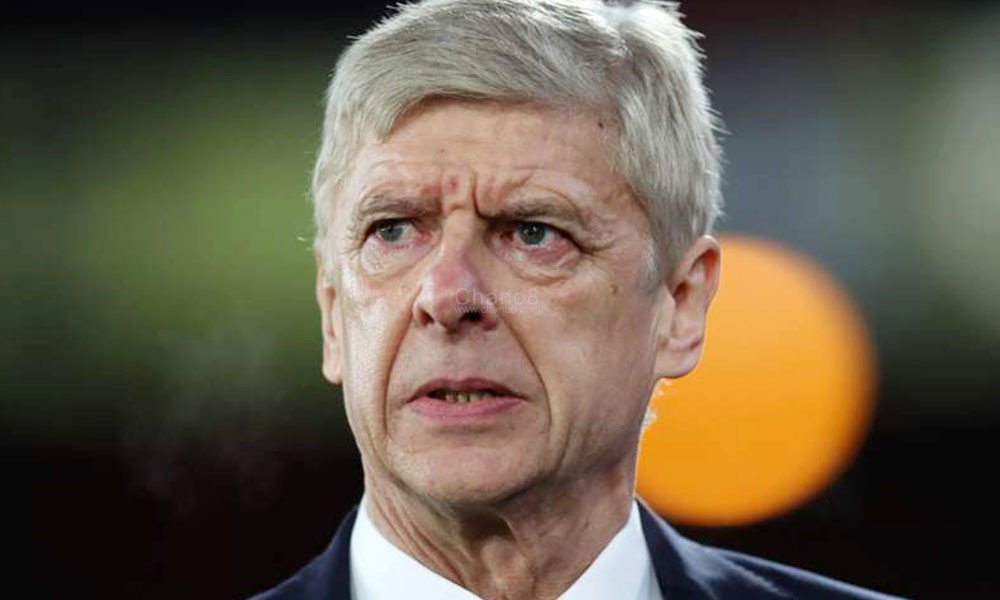 Wenger, 68, who is now rated the most successful Arsenal manager, won three Premier League titles and seven FA Cups, including the Double in 1998 and 2002. He also led Arsenal to 20 successive Champions league appearances.

“I am grateful for having had the privilege to serve the club for so many memorable years,” said Wenger. “I managed the club with full commitment and integrity.

“To all the Arsenal lovers, take care of the values of the club.” 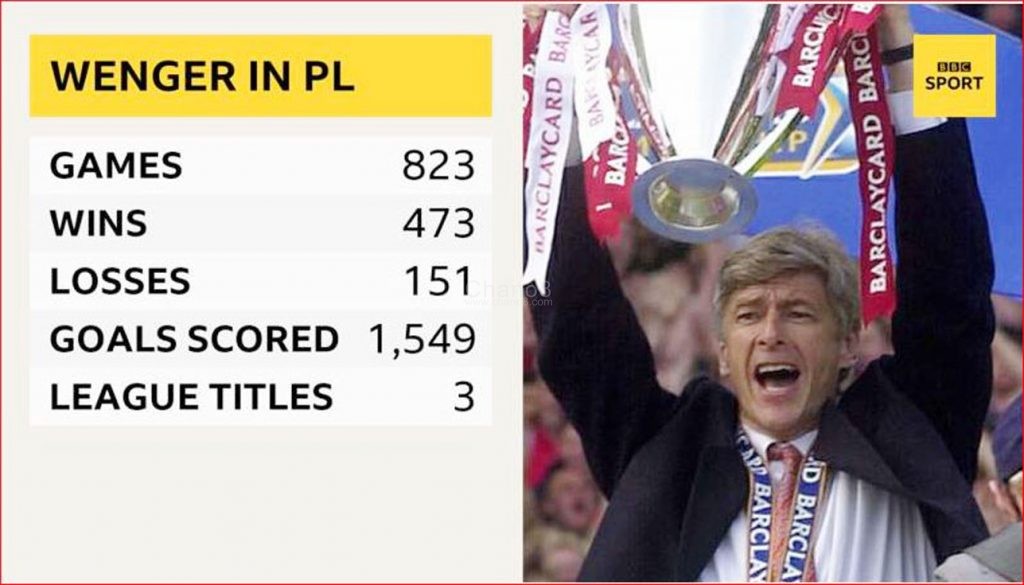 Wenger made the announcement at a time Arsenal are going through the tides. The club currently seats sixth in the league 33 points behind leaders Manchester City and are set to miss out on a top-four spot for the second straight season, with their hopes of reaching the Champions League resting solely on winning the Europa League.

Arsenal majority shareholder Stan Kroenke described Friday’s announcement as “one of the most difficult days we have ever had in all our years in sport”.

He added: “One of the main reasons we got involved with Arsenal was because of what Arsene has brought to the club on and off the pitch.

“His longevity and consistency over such a sustained period at the highest level of the game will never be matched.” 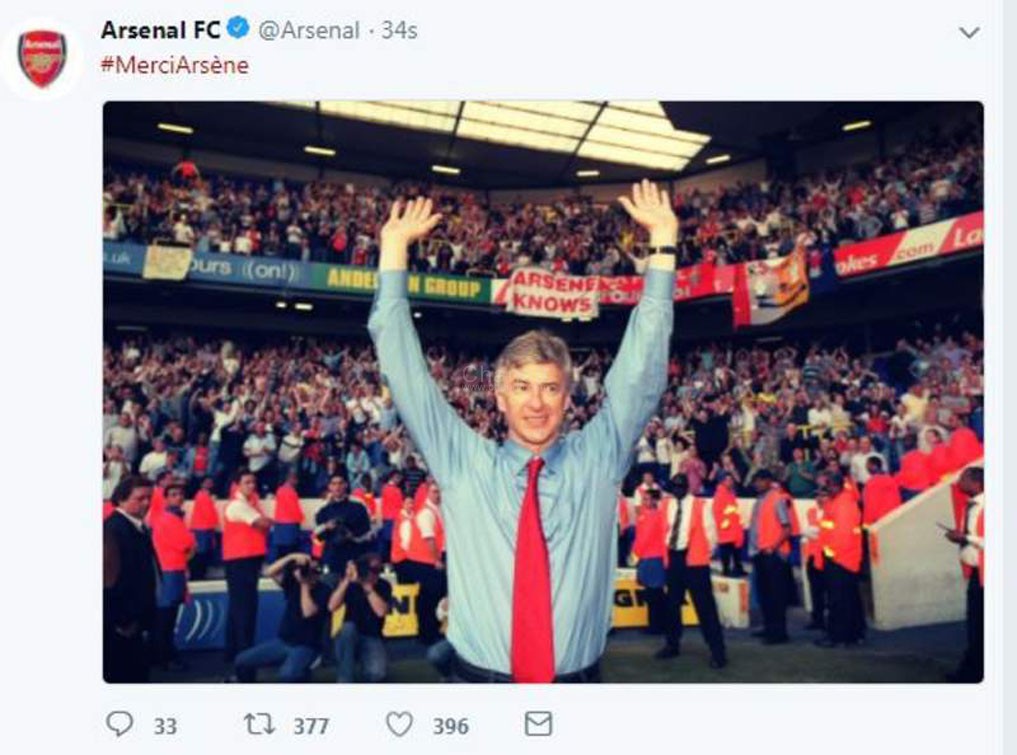 This is how Arsenal announced Wenger’s departure on their twitter 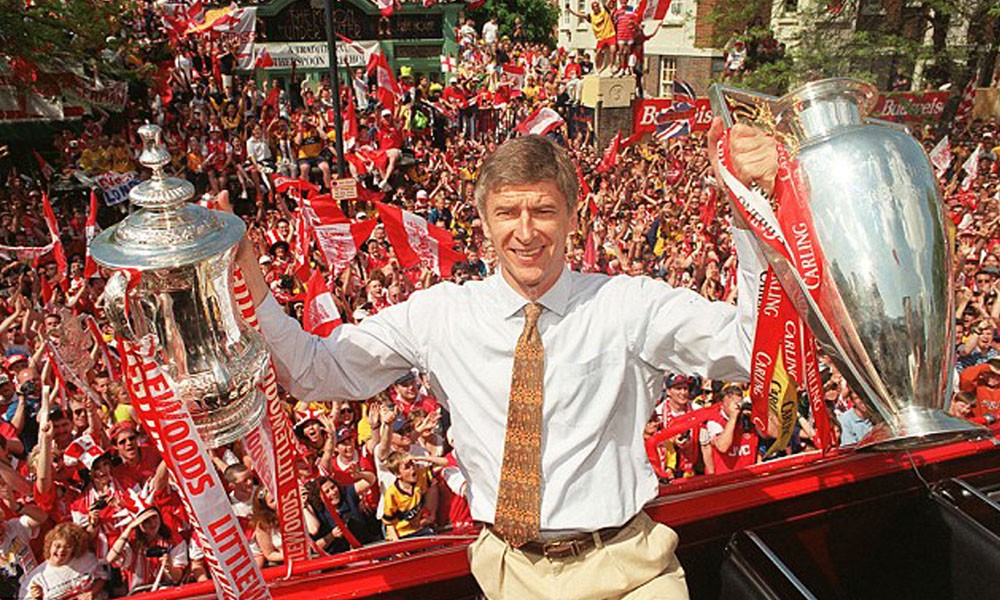 Appointed on 1 October 1996, he is the Premier League’s current longest-serving manager and has taken charge of a record 823 games. In 2003-04, he became the first manager since 1888-89 to lead a team through an English top-flight season unbeaten. His last two seasons have not been easy as he faced calls from a section of fans to step down.

Arsenal says a successor will be announced ‘very soon’ as tributes from the Soccer fraternity keep flowing in.