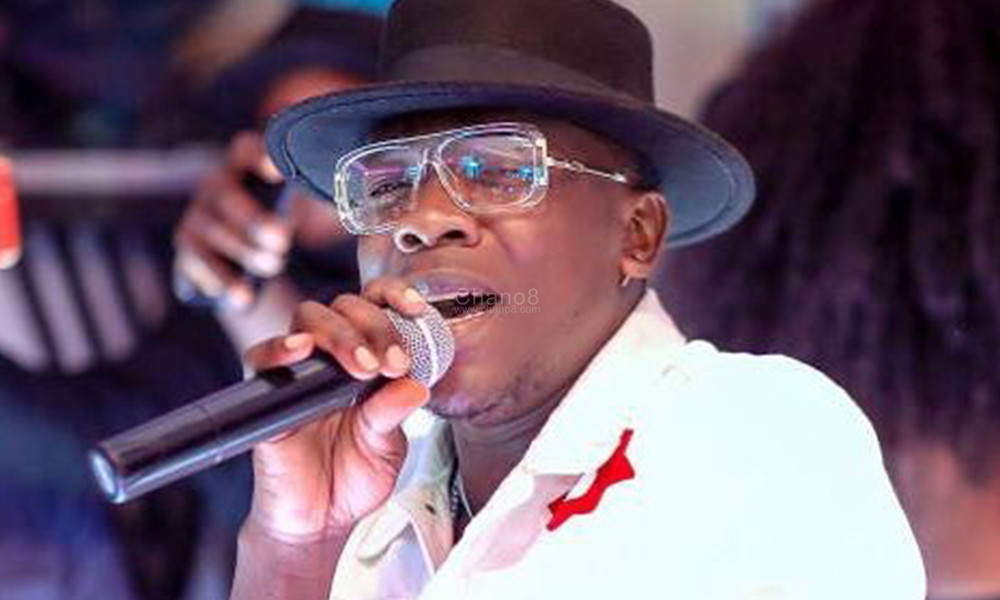 Holding a successful concert is one of the parameters that artistes base on to know that they have made it in the music industry because many have failed to achieve that. Ever since he held a successful concert at Imperial Royale Hotel two years back, musician Geosteady kind of took a back seat in the industry only doing a few shows here and there. The songs no longer come in regularly like they used to but he seems to be okay with it

He recently opened up a new audio studio that he named ‘House Studio’  where he threw a simple party that had lawyer and musician Silver Kyagulanyi as the chief guest.

While at this function, Geosteady real names George Williams Kigozi confirmed that he has limited time now for music and that he will be retiring from music in 3-4 years from now to focus on other businesses.

“I have proved my relevance in the music industry and I feel there is nothing more to prove. With that, I’m only left with 3-4 years in the industry,” he said.

He was recently in the news for what many regarded as a stunt. A woman came out of the blue and accused him of child neglect. He offered to go for a DNA test but before the results were released, the truth came out that the singer wasn’t the father and this was after the real father showed up 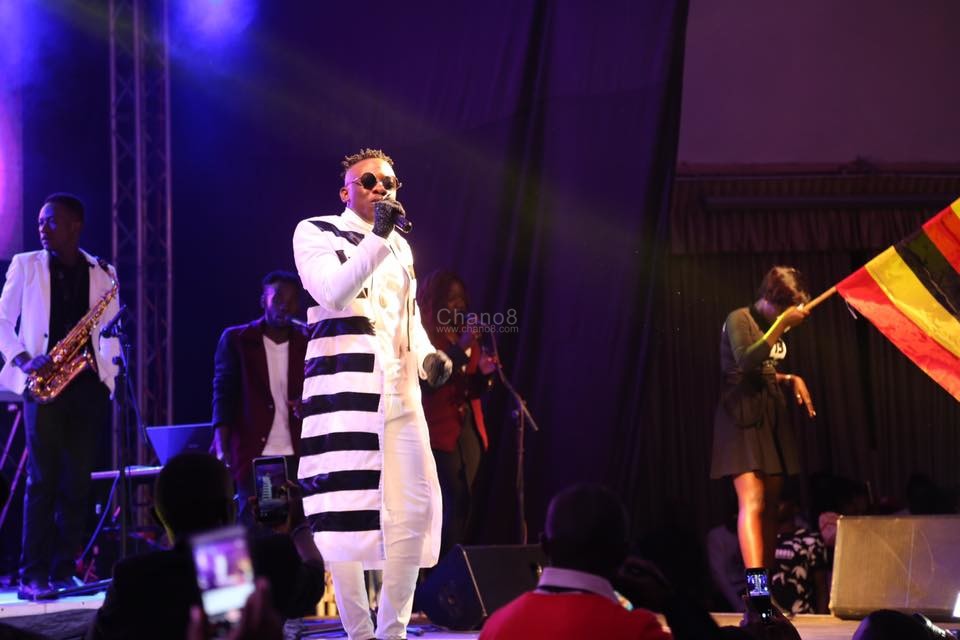 Singer Geosteady to retire from music in 3 to 4 years