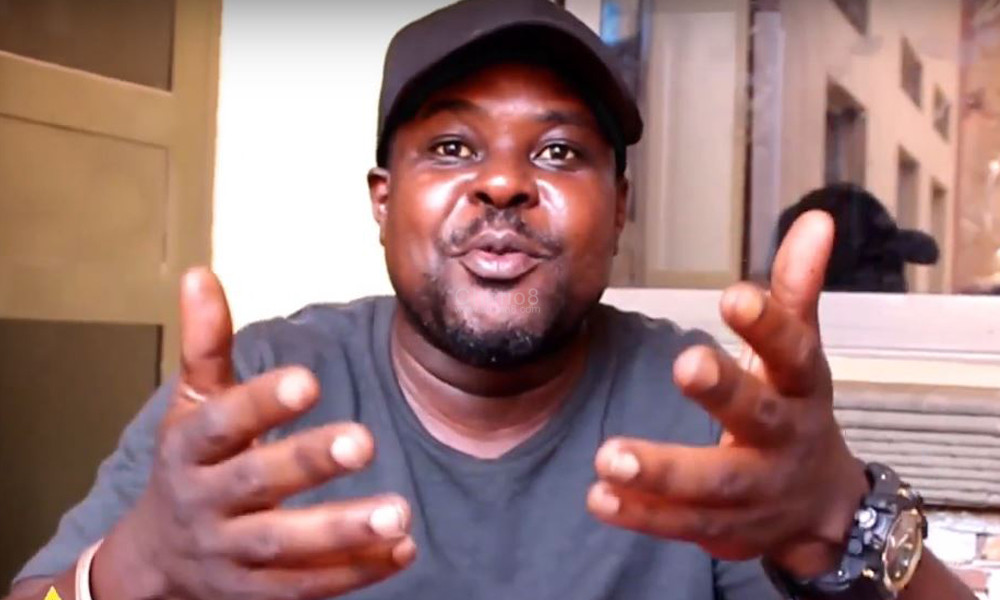 It is just a few artistes whose success has come while they are still in school and have managed to continue with studies. Goodlyfe Crew’s Weasel Manizo is one of those who did not continue after a successful sell of his first album

What is Weasel’s level education again? While speaking at singer Spice Diana’s graduation party in January 2018, the ‘Wiggle Wiggle’ hit singer disclosed that he did continue with studies beyond secondary 4 (S4). Although he gave excuses that school was a little tight for him, the main reason he dropped out was his former Manager at Goodlyfe, Chagga

While Weasel was still in school, he had recorded an album dubbed ‘Doreen’ which Chagga, in the best of his ability managed to sell at Ug Shs 2 million to the most sought after music promoters of those days, Kasiwukira (RIP)

On laying his fingers on the money, the first thing he did was to give Chagga his commission of Shs 400,000 and the balance he used it to buy a motor bike and do other things. According to Chagga, that was the start of the end of school life for Weasel.

Chagga narrated all this in a recent interview with a local TV station where he was asked to shade more light on his issues with Goodlyfe camp and the so called illegal release of late Radio’s unreleased songs.

“I cannot hate on Weasel because I have seen him grow as a youth. I am actually the reason why Weasel did not go far in studies. I was the one who sold his first album tilled ‘Doreen’ many years ago before you knew Weasel. Check in Kasiwukira records, there is Weasel’s Doreen album and I am the one who sold it there. I sold it for Shs 2 million. He gave me Shs 400,000 and remained with 1.6 million which he used to buy a motorcycle and from that time he continued singing and never went back to school” Narrated Chagga.