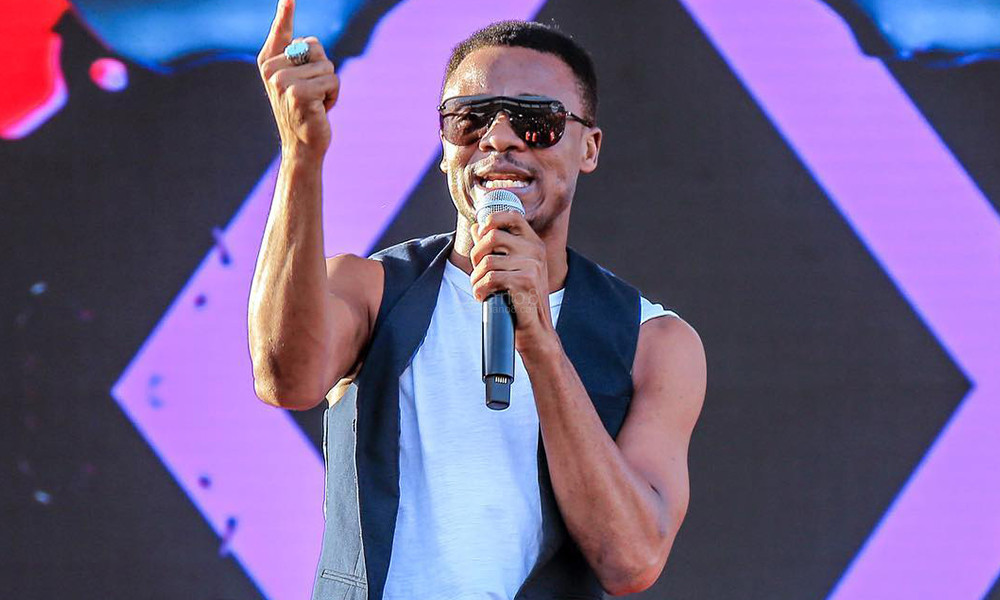 Apart from the that fact that he is a neighbour, Tanzanian singer Alikiba is a darling to Uganda. The times he has performed in the country through the years, he has left fans thrilled and one of the examples is the 15th edition of Blankets And Wine Kampala in December 2016.

He is yet again set to perform again in Kampala, Uganda at the ‘Alikiba Live In Concert’ that will take place at Lugogo Hockey Grounds come Friday the 13th of September

“You heard it through the corridors and now we confirm it, @officialalikiba will be performing live at Lugogo Hockey grounds Next week on Friday 13th/September/2019 alongside Sheebah John Blaq. Grab your ticket” Read a statement from Nexus Events’ social media platforms

The last time Alikiba performed in Uganda was at the 15th edition of the quarterly Blankets And Wine event in December 2016 and since then, his diehard fans, through social media have been pleading to the singer to return and finally their prayers have been answered 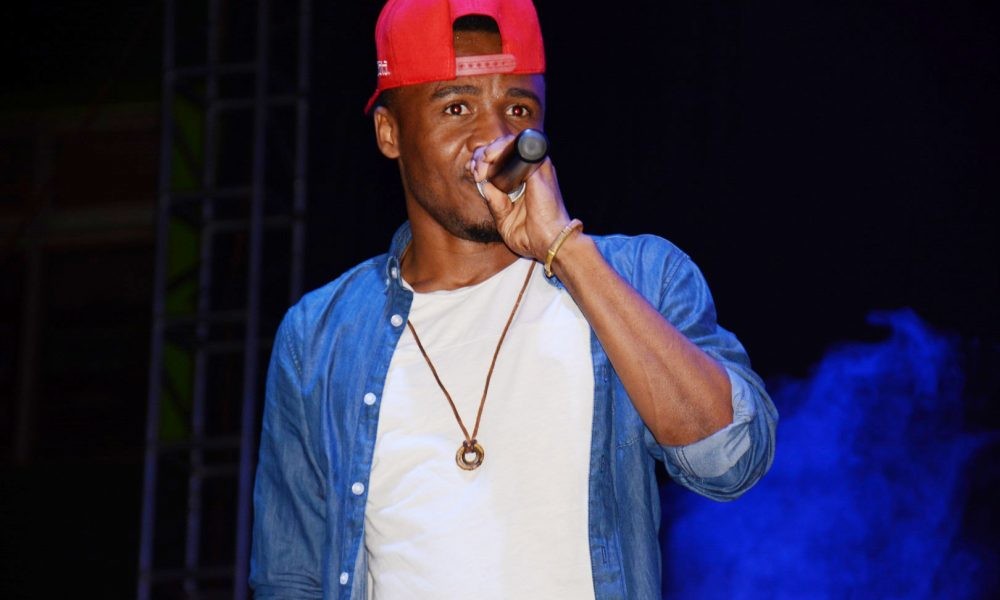