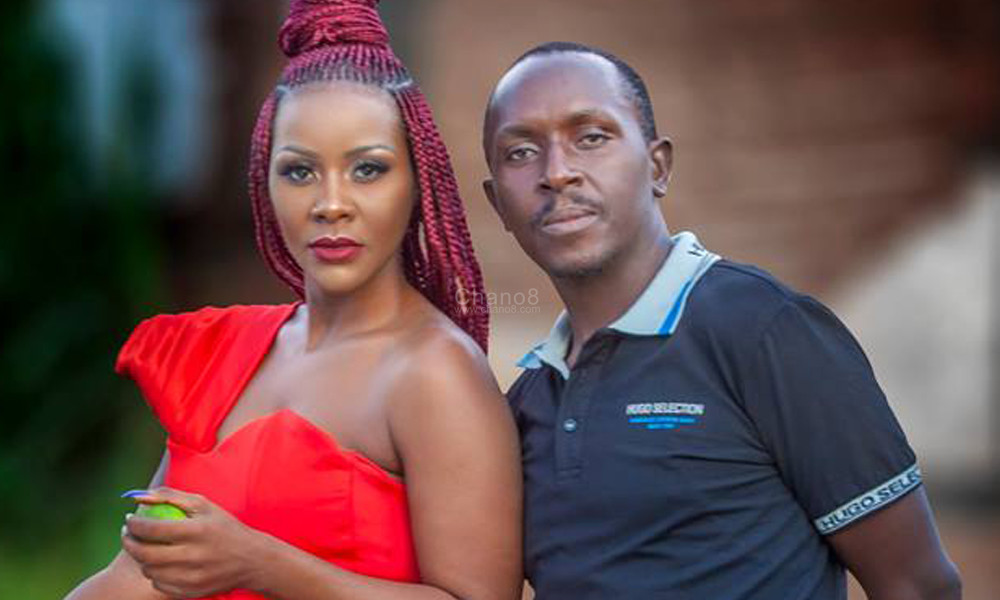 Sam Yiga’s managerial role with musician Desire Luzinda came to an abrupt stop over unclear reasons after he was on Tuesday this week relieved from duties.

Some news outlets reported that he was fired following his failure to meet his responsibilities but  he came out and cleared the air.

Sam through his Facebook account made it clear that he wasn’t fired like it is alleged adding that they are on very good terms with the ‘Kitone’ singer. He claims that the media is just fabricating this information to tarnish his name.

“I felt it better to explain it to you all that there is no whatsoever fall -out or fight between me and Desire as the media is insinuating,” he said.

He also added that the main reason why they decided to take their separate ways was because of Desire’s change of music style.

“As a matter of fact, Desire chose to become born again and in the transition process (which you all know), she could not keep up with the secular world. Desire has been in and out of the country something that affects our work because I have to keep booking and cancelling shows hence the agreement for us to part ways.”

Yiga who was also faded Dancehall singer Minayo’s manager said that since he has worked with Desire for long, they became brother and sister and that there could not be any fight whatsoever.