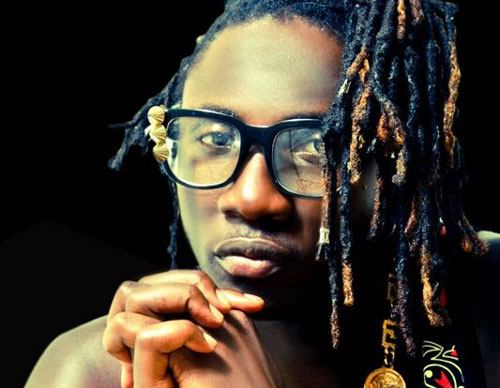 Someone started a rumor of Ziza Bafana teaming up with Gravity and Saha to release a beef song (Ssempala) to Bebe Cool in which they urge whoever they were referring to in the song to stop renting and build his own house and last Sunday during the Zzina beach fest, a fist fight almost took place between Ziza and Denzo after the latter accused the former of disrespecting Bebe. 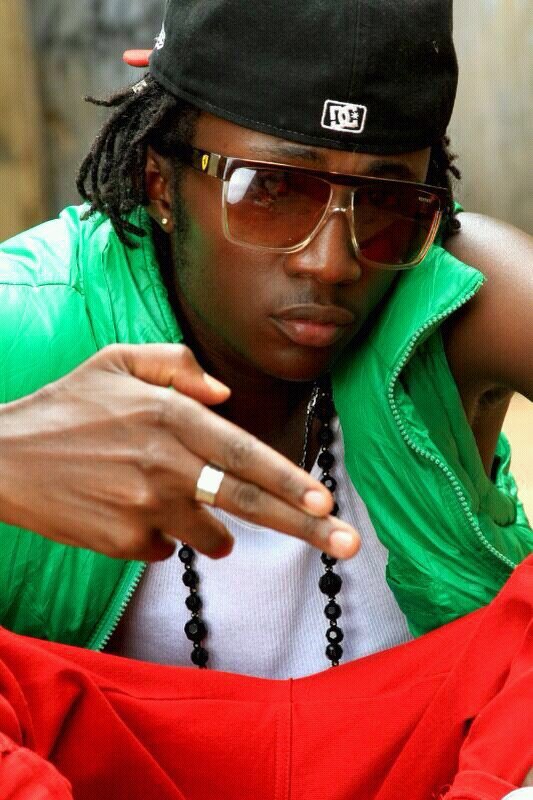 However, Ziza released an audio saying he never and will never diss Bebe Cool because he respects him so much. He said big artistes like Bebe Cool, Chameleon, Bobi Wine, Juliana should be respected because they have taken the industry up there. “Those guys have taken the music industry to a level it is now and when a time for them to retire comes, we are the ones to take after. Someone started the beef things on social media but I have no problem with Bebe Cool. I can never fight him because I’m just establishing myself in this game.”

To stress his point, the magic empire boss and pomini artiste released a new track called “Sagala Ntalo” (I hate wrangles) yesterday rubbishing all those rumors.