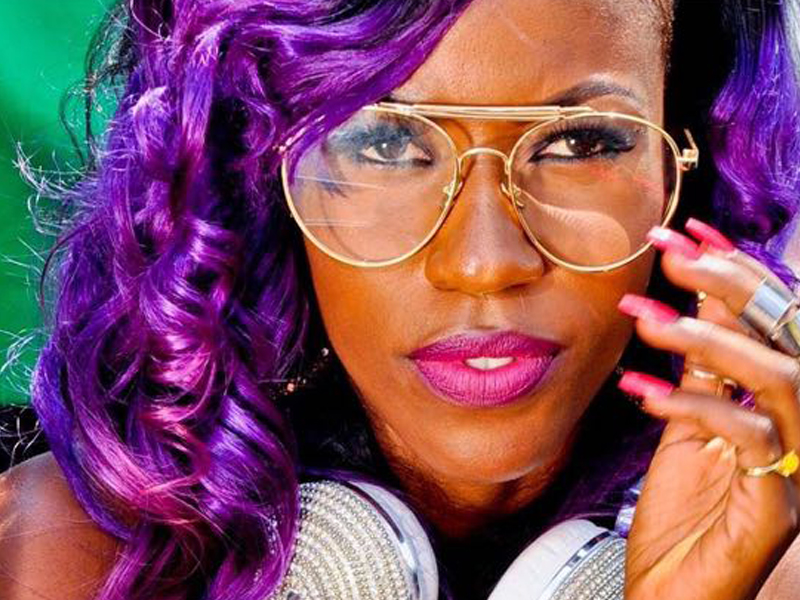 Yesterday singer Irene Ntale left her former camp and record label Swangz Avenue but immediately after announcing her departure, a lot of confusing media reports have been ongoing regarding the clear reason why the artiste suddenly left.

Some media reports have come out to say that Irene’s former manager Veronica Luggya (Vero) who a few days ago declared that she has now joined the music industry has replaced Irene’s position. Vero refuted these rumours when Chano8 contacted her.

“Not that I replaced her, Swangz Avenue has various artistes. Yes I have started singing, I’ve recorded lots of music and I can’t wait to put it out there.” Veronica said. 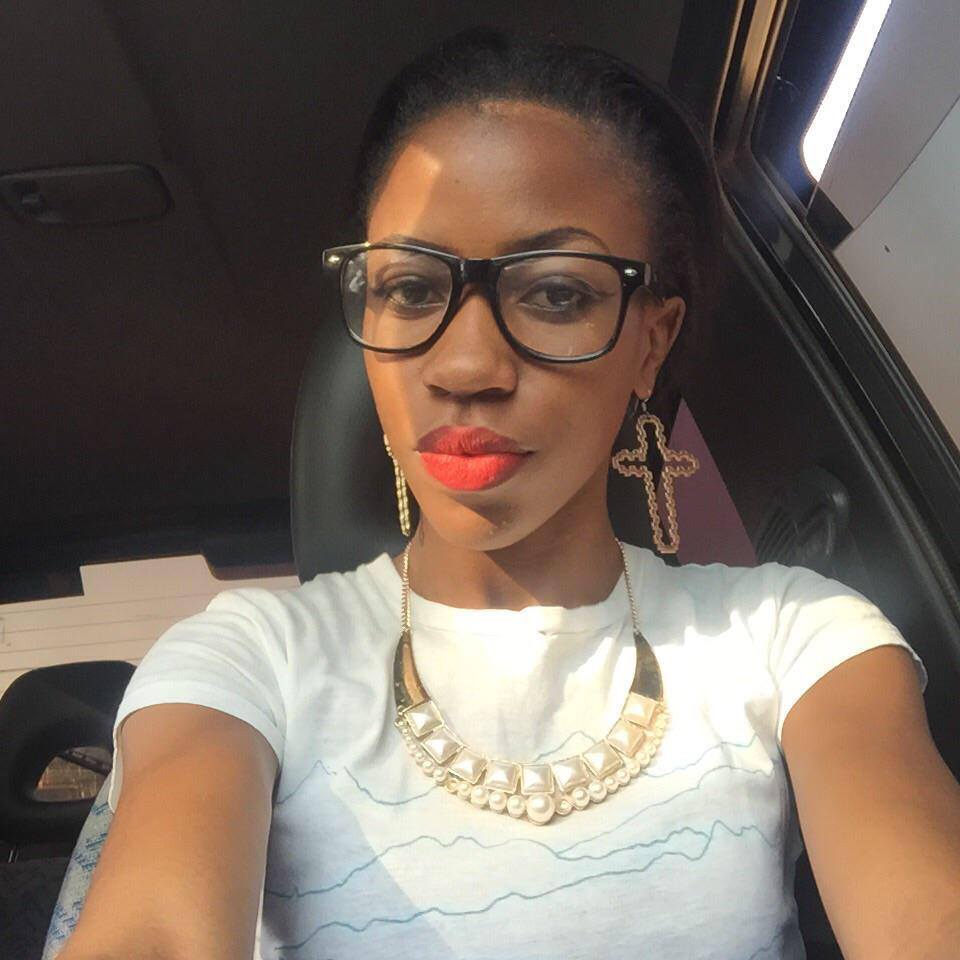 As a person who managed Ntale for 3 good years, we asked for her say on Ntale’s sudden departure and this is what she had to say.

“I am sure her and the management came to a mutual understanding on whatever happened. I managed Irene for three years and I stopped managing her last year in September to focus on my music career. I have loved music, I loved music since my high school days and I participated in MDD and came out I was a dancer. I worked with various artists like Jackie Chandiru for a year, I was in some videos like Maurice Kirya’s ‘Work It Out’ and a lot more not until I was introduced to artist management by my boss.”

Leaving that aside, does Veronica (Vinka) have any songs or videos yet now that she is officially a newly signed artistes at the Muyenga based Swangz Avenue music label?

“I have recorded several songs that you will get soon and I hope to record with bigger artists like Yemi Alade and a lot more.” She confidently concluded.