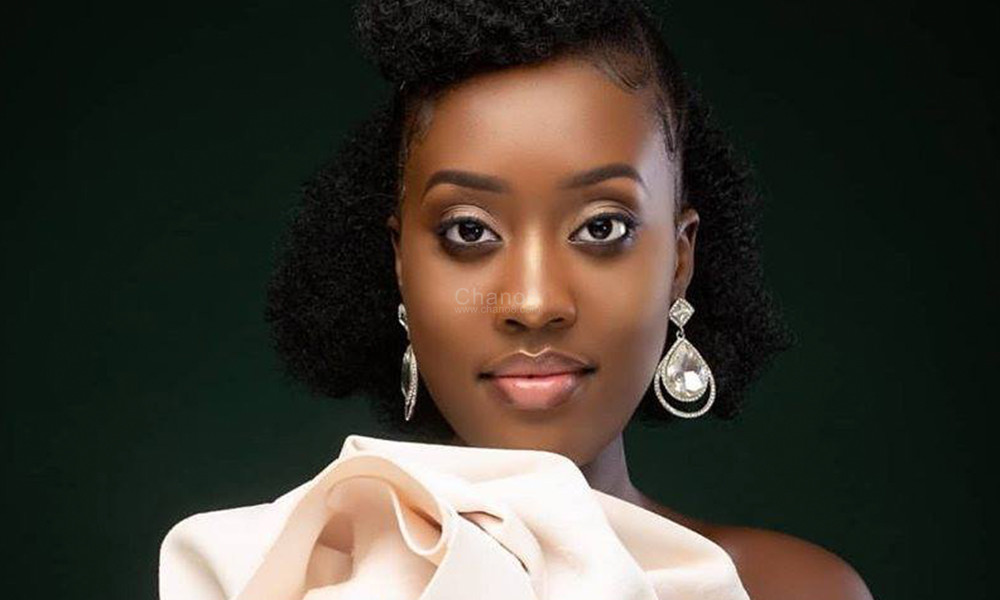 Every celebrity whose nude photos leak always finds a hard time to explain because at that time, the public doesn’t take time to dig deeper into the whole matter trying to understand what exactly went wrong.

This is exactly what happened to city social media comedian Martha Kay whose nudes photos leaked towards the end of May 2019. Social media was all taken by storm with the nudes making rounds in different WhatsApp and Facebook groups and during that time, Martha went mute

She has actually been silent for three months until a few days when she returned in full swing. According to her, these 90 days have been the most challenging ones she have ever had to face as well as the most empowering

In a long come back post she shared on her official social media accounts, she disclosed that she has been learning, unlearning and relearning a lot of things so as to grow into a much better, wiser, and STRONGER version of herself.

She thanked everyone that has been by her side through this trial moments and going forward, she is focusing on fight the old Martha and building a new one

“It has been quite a journey, but I am so grateful I did not have to go through it alone! Everyone that has called, texted, visited, prayed, stood up for me and supported me; I am eternally Grateful. To My sweet friends and Amazing FAMILY, only God will Reward You for me. That said, I CHOOSE today to focus my energy not on fighting the old, but on building the new.” Read part of Martha’s long post

She added that while she has been away, she has been working on many projects which cannot wait to share with her fans like a a TV series dubbed ‘Kyaddala’ coming this October

Putting the nudes scandal aside, Martha Kay is excited for a second chance to dance with life again!