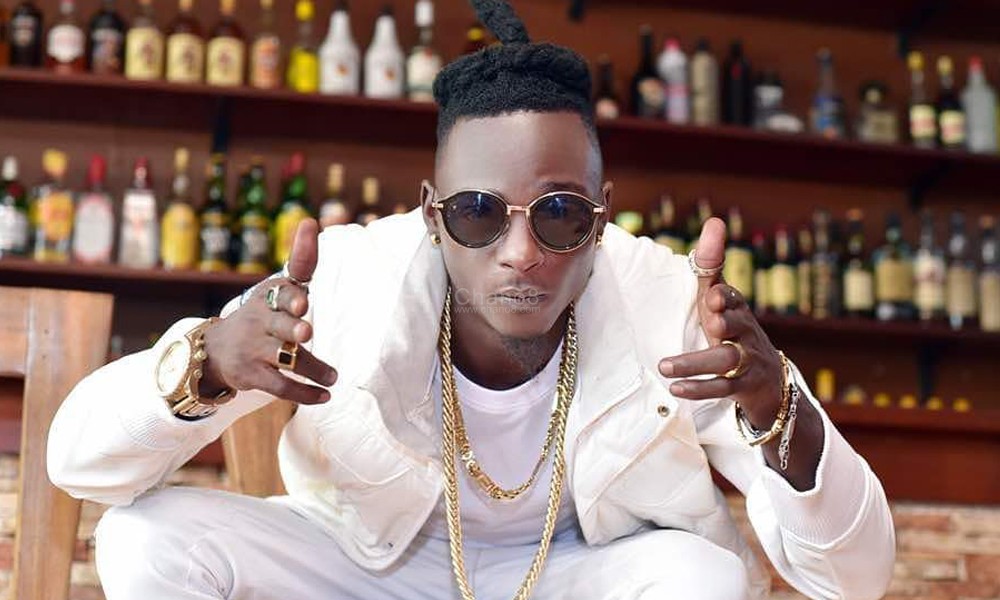 Among the many musicians who have been disagreeing with musician Bebe Cool over his recent opinion on social media tax where he said that the tax is important and should not be scrapped, Khalifa Aganaga has come out and agreed with Bebe Cool.

He is the first musician to defend the ‘Up and whine’ musician and believes through the tax, the country will develop at a good speed.

“I support Bebe Cool 100%, our country must develop through taxation,” Khalifa said in a recent interview at Spark TV.

Khalifa further went on and branded the other artistes who have been abusing Bebe Cool because his opinions on social media tax as attention seekers. “Bobi Wine, Dr Hilderman, A PASS and the rest who demonstrated against it were just looking for Cheap attention”. Aganaga said

Bebe Cool was heavily criticized but at the end of the day he had made his point clear. He said that the celebrities have been benefiting from social media over the years but have not been paying any tax so it was high time they paid.