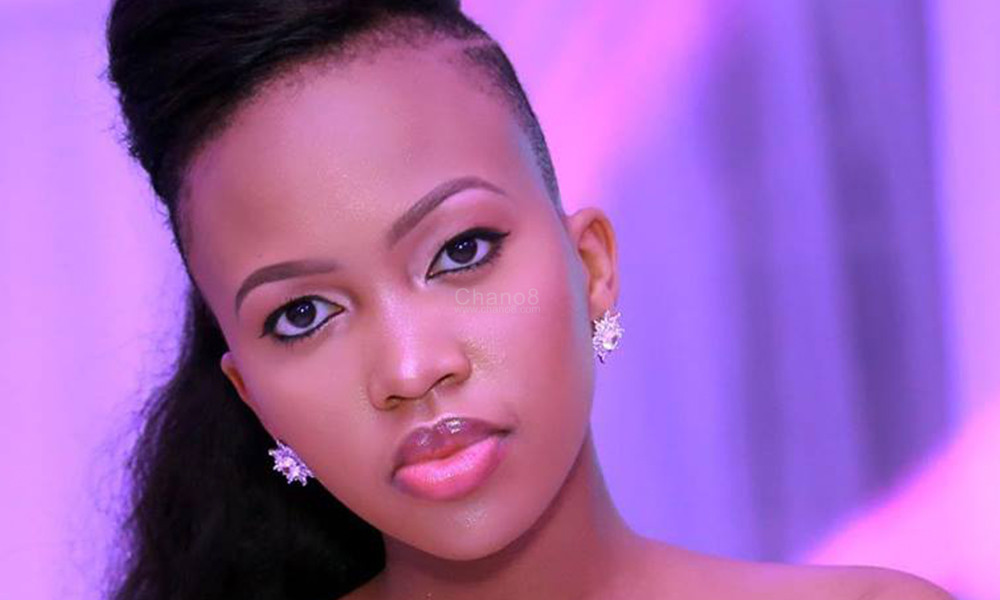 It had been said that Sheilah Gashumba was fired from NTV after she went on a vacation with her new boyfriend ‘God’s plan’ without informing her bosses. It was also alleged that NBS TV was scouting her but through a video clip she rubbished all those rumors confirming that she is still part of NTV family.

“While I was away on holiday, there has been a lot that has been said but I have decided to let my fans and the public know what is really going on. Everything that has been said is false. I was not sacked or fired from NTV.” She clarified in the video clip

“From November last year, I met with the NTV management about a couple of things I should be doing in 2019 and effective 2019, I would not be on NTV The Beat because I’m working on my Gash Glam store and I decided to give it all my time from 9am till 10pm.” Sheilah Gashumba added.

She further confirmed that she will still be working on style project which still airs on NTV every Friday from 7.30 PM with Bettina and Tazbone Solomon.

The self-proclaimed ‘Lil stunner’ advised the media, blogs not to put people down by publishing false stories