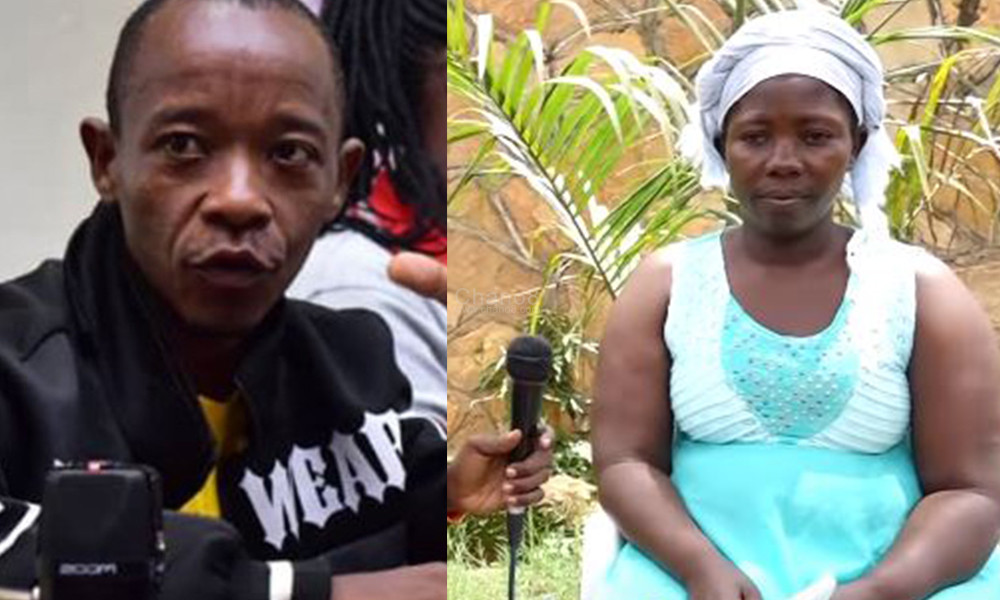 The verbal war between young rapper Fresh Kid’s parents has taken a new twist. From fighting with promoters and the artiste’s manager, now the father Mr Mutabazi Paul has threatened to teach Fresh Kid’s mother a lesson if she ever utters out anything about him.

While appearing in a TV interview yesterday, Mr Mutabazi said that he has had enough from his ex-wife Madrine Namata.

“I have kept quiet for sixteen years while you have been pocking me. Enough is enough. If I ever hear you disrespecting me on social media and other platforms, you will see what will come out of me. I will shame you to the extent that you will shift from Kawanda,” said Fresh Kid’s dad. 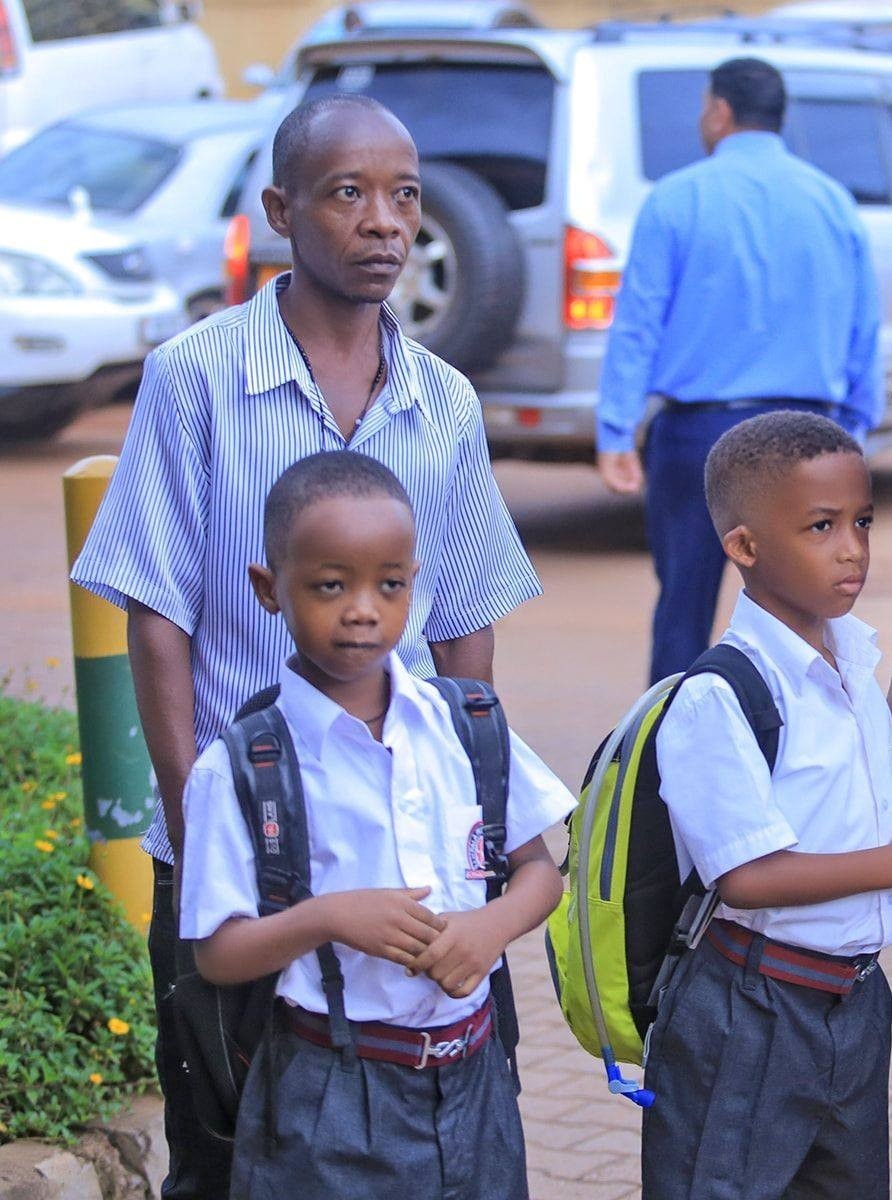 The father added that he separated with Fresh Kid’s mother in 2015 when she decided to get married to another man but she has still continued to talk ill about him.

The two have not been on good terms and the recent scenario was when she claimed that he is greedy after refusing the manager to take their son abroad for performances. The promoters have since threatened to cancel shows as a result of Mr Mutabazi insisting on travelling with his son for the said concerts.

Check out the full interview in this video attached;