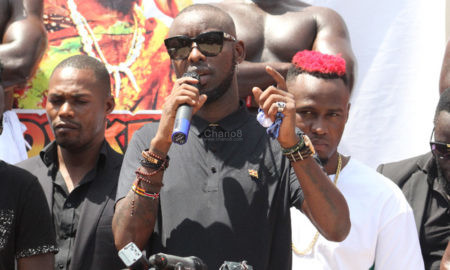 As the Corona Virus disease continues to spread like wild fire across the world, on Wednesday evening, president Yoweri Kaguta Museveni put a 32-day ban on public gatherings.

Despite the fact that we have gotten any Corona Virus case in Uganda, this means that all events that were scheduled between 18th to 20th April will as a MUST have to be postponed  even if the organisers  are dying to hold them.

One of the events which was slated to take place in this period is the inaugural ‘Eddy Kenzo Festival’  which was set to take place on Saturday March the 28th at Kololo Airstrip, organised by Luba Events.

Following the government’s directive Eddy Kenzo had to take to his official Twitter account to inform his fans and well wishers who were already gearing up for the festivals which has a lot of exciting things to offer.

“Big Talent Entertainment regrets to inform our fans that the Eddy Kenzo Festival has been postponed and new dates shall be communicated as soon as possible as the health situation stabilizes” Read Kenzo’s communication about the festival’s postponement. 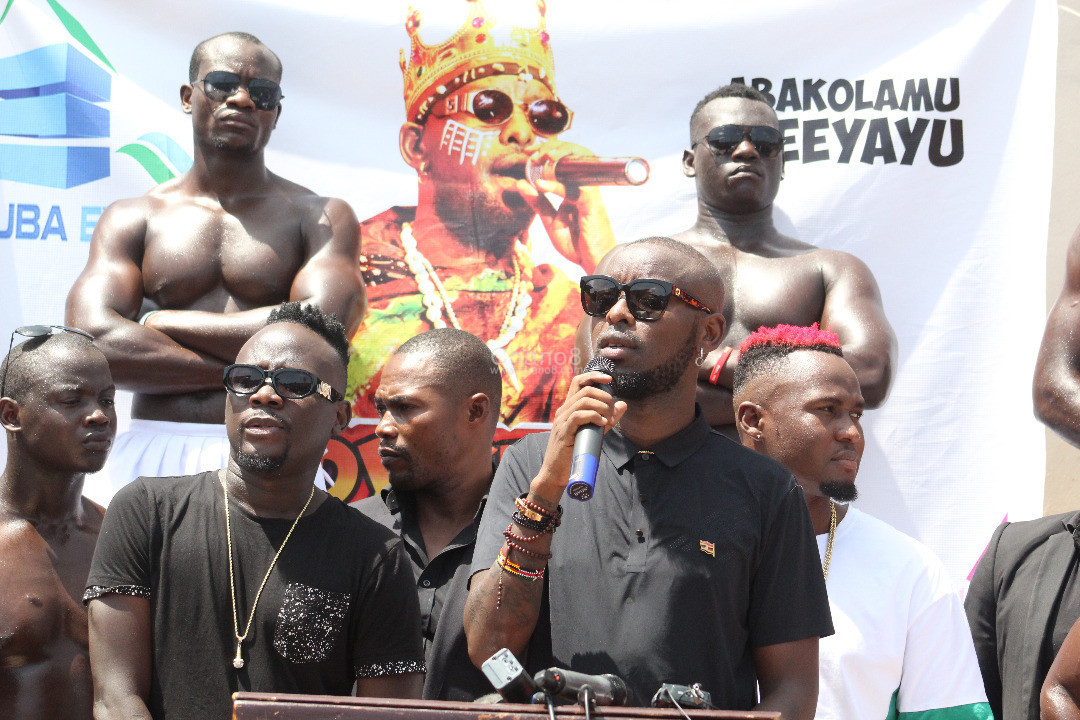 Eddy Kenzo speaking at the launch of the Eddy Kenzo Festival

Meanwhile, even before  government’s official communication that public gatherings be put on halt for 32 days, there were some event organisers who postponed theirs , for example the concert that set to feature French Zouk band Kassav

According to the reception Kenzo’s communication received, the fans have bered with him and are now waiting for the new dates for the Festival.