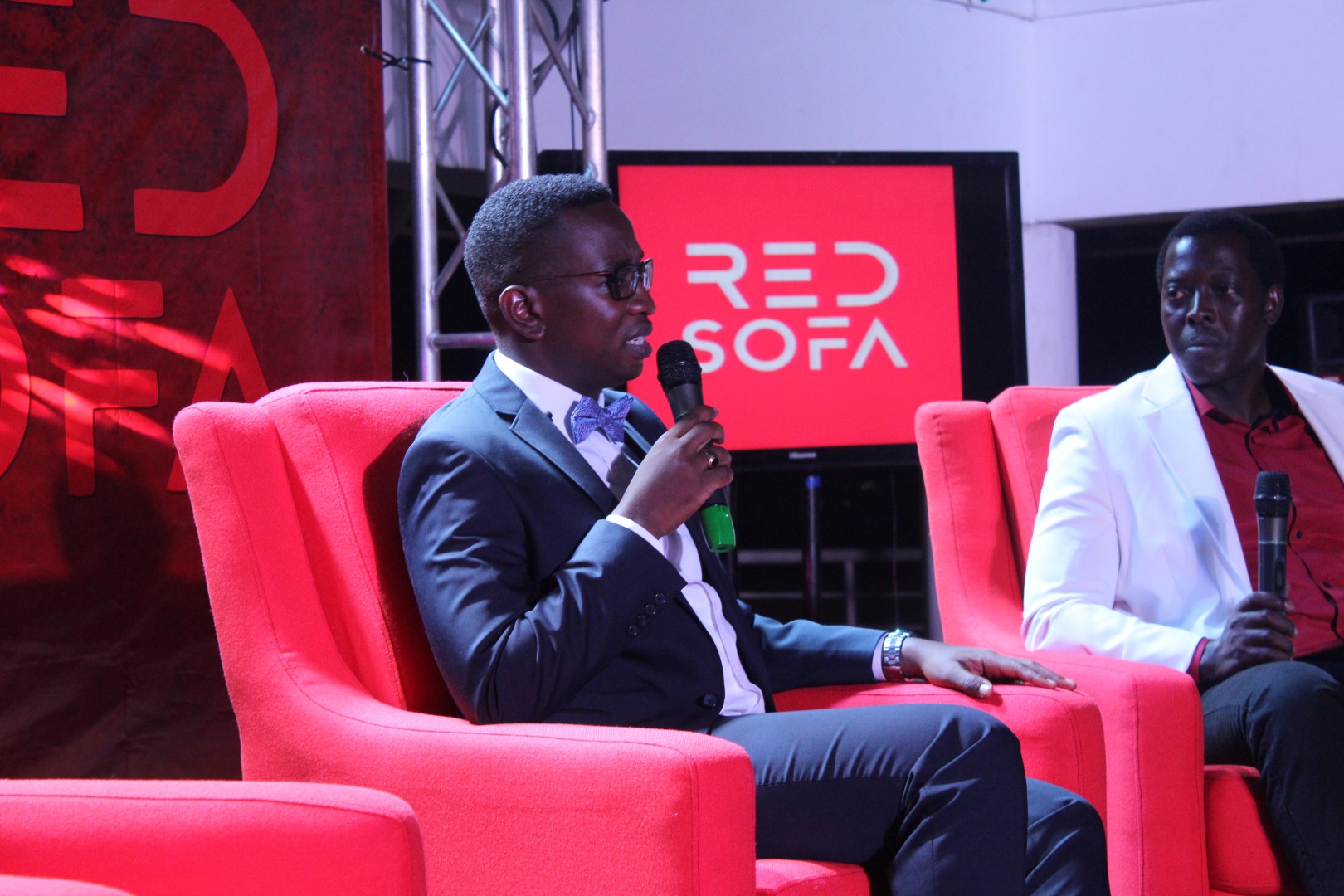 Friday evening on the 28th of October, Garden City Rooftop was indeed the center of activity with the Red Sofa hyper. The anticipated evening started off with lots of delicious coffee, snacks and interactions, not mentioning the picture moments. The night was then colored with poetry from a talented gentleman known as Akubumu Ace who set the crown on fire. 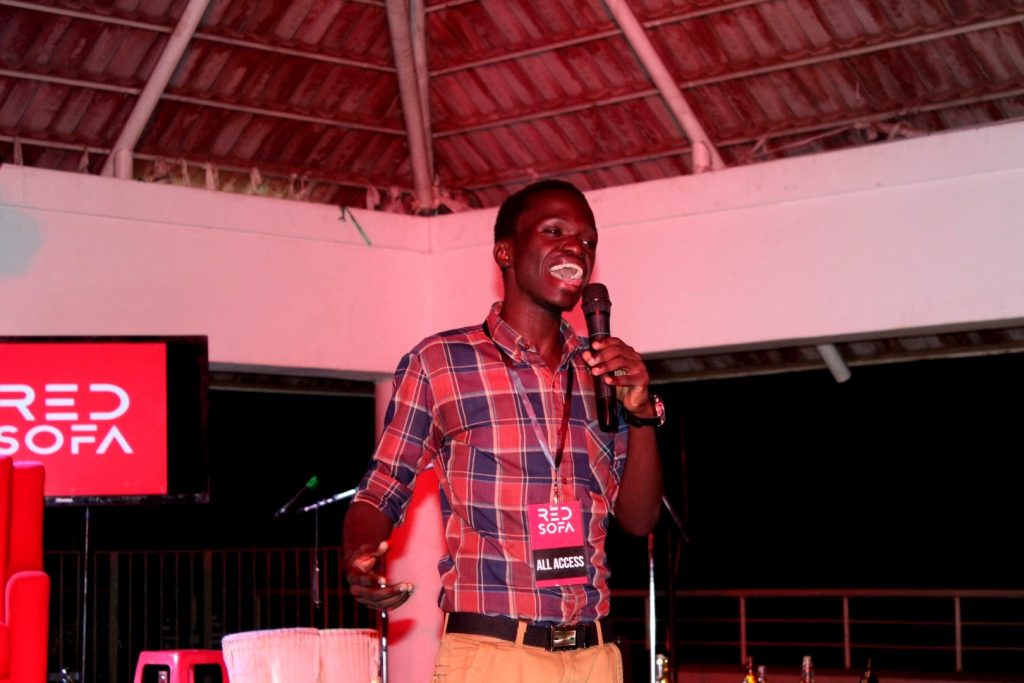 The young man who mesmerized the crowd with his poetry 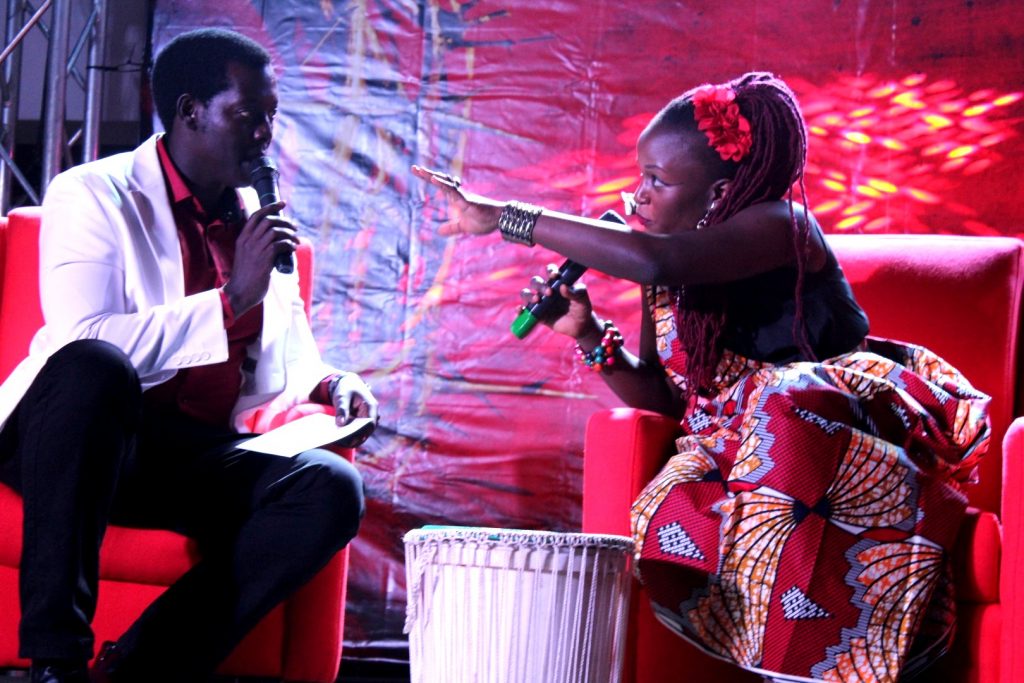 Sandra Suubi with the Host Habaasi explaining her career

However the fireworks moment came in with the one and only Coopy Bly who by the way was accompanied by his fiancé, the crowd was yearning for him and as soon as he hit the stage everything thing went ecstatic. He performed a couple of songs and still left the crowd wanting more. The evening was then graced with the only Ugandan ‘Vocal Power House’ Sandra Suubi who performed a couple of songs and melted down the audience with those unrivaled vocals as she later took the red sofa to share a few things about her life and her music. 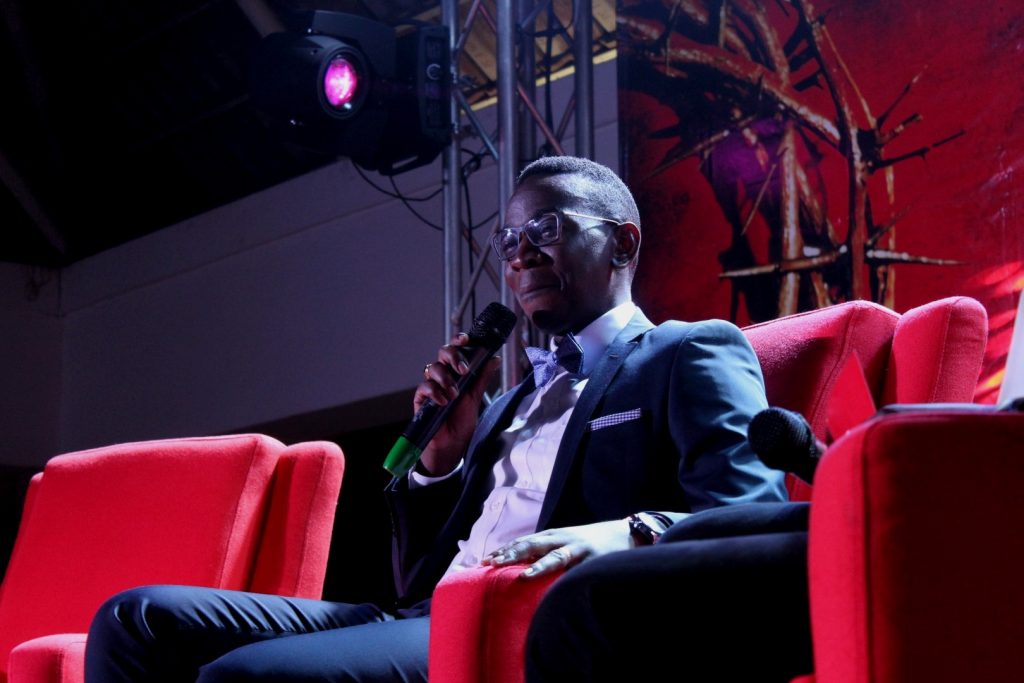 The Christian show organized by Shadrack Kuteesa was hosted by Power FM’s morning show host Ronnie Habasa who delivered as expected. As soon as the chief guest entered the vicinity very smartly dressed, there were lots of excitement from the crowd. The re-known songwriter, Christian, law graduate, music producer and father Silver Kyagulanyi took the stage with one of his famous song ‘Olunaku’luno’ as the crowd joined him to sing. Kyagulanyi shared his inspirational personal life with the anticipating audience, which was touching making it impossible for anyone who attended to go back empty handed.

The show which intended to see Christians supporting each other in areas of business, employment, Farming and family as Kuteesa was a success and we hope that the following sessions will even be much better. 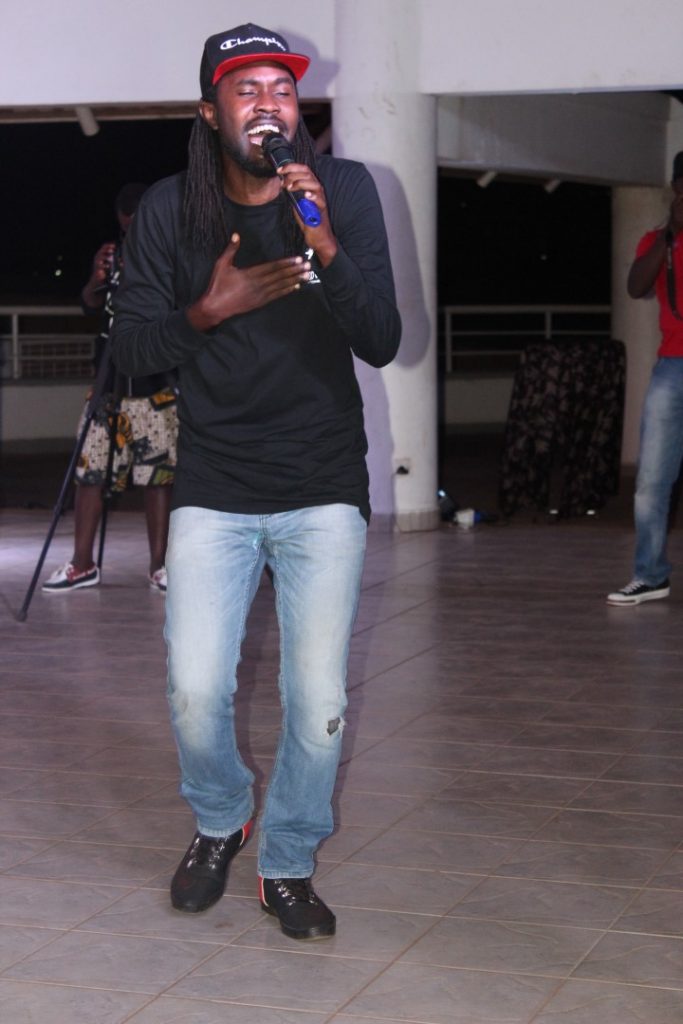 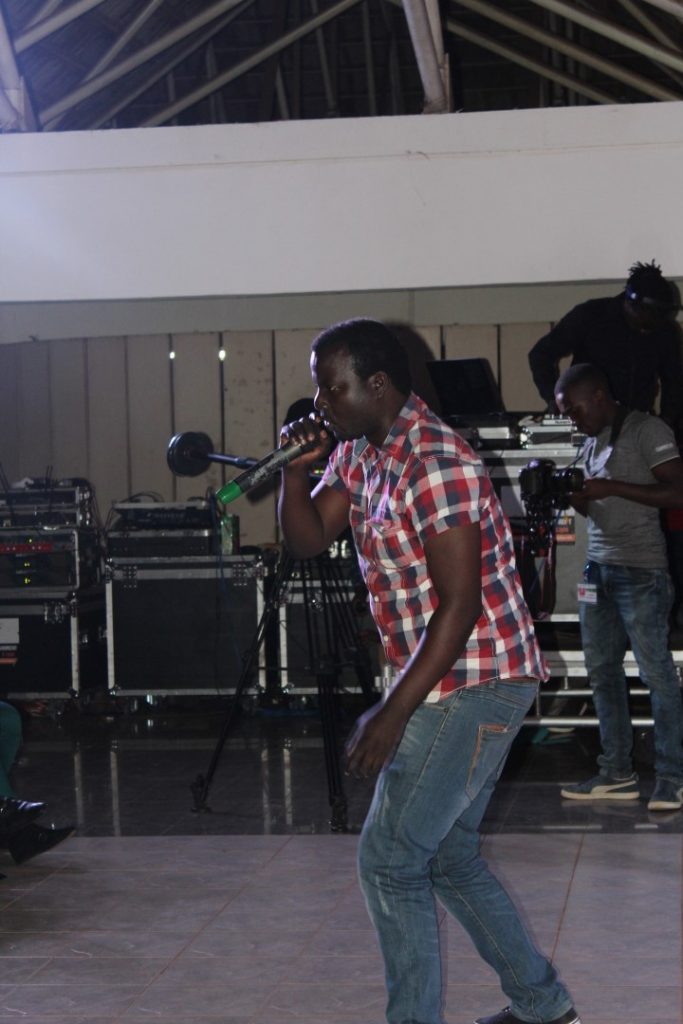 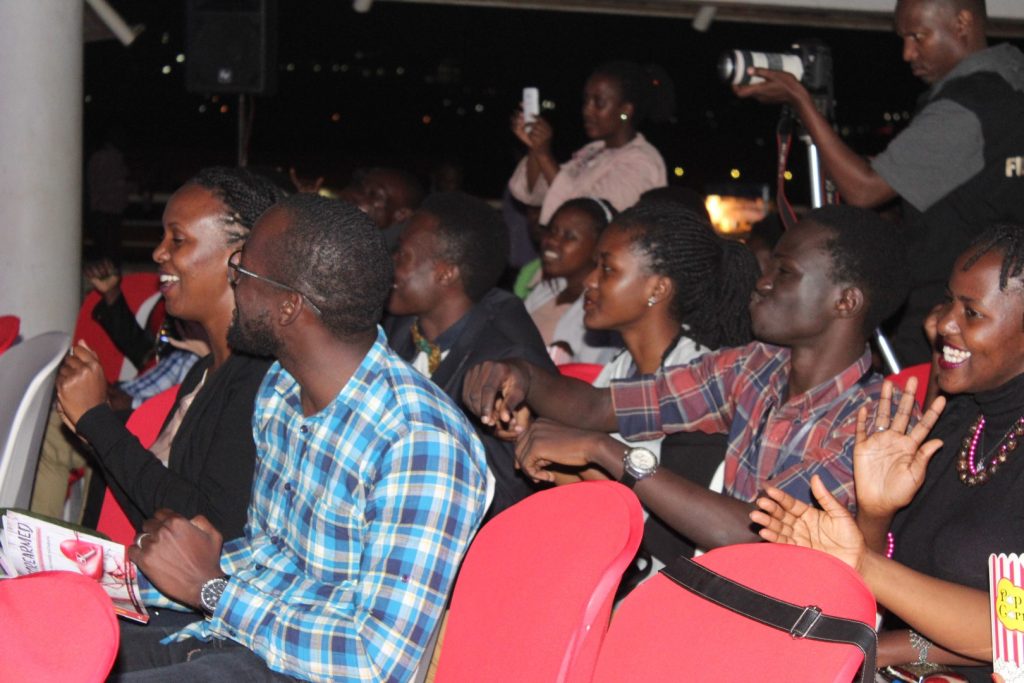 The audience enjoyed every moment of this session it was all about laughing, networking and sharing. 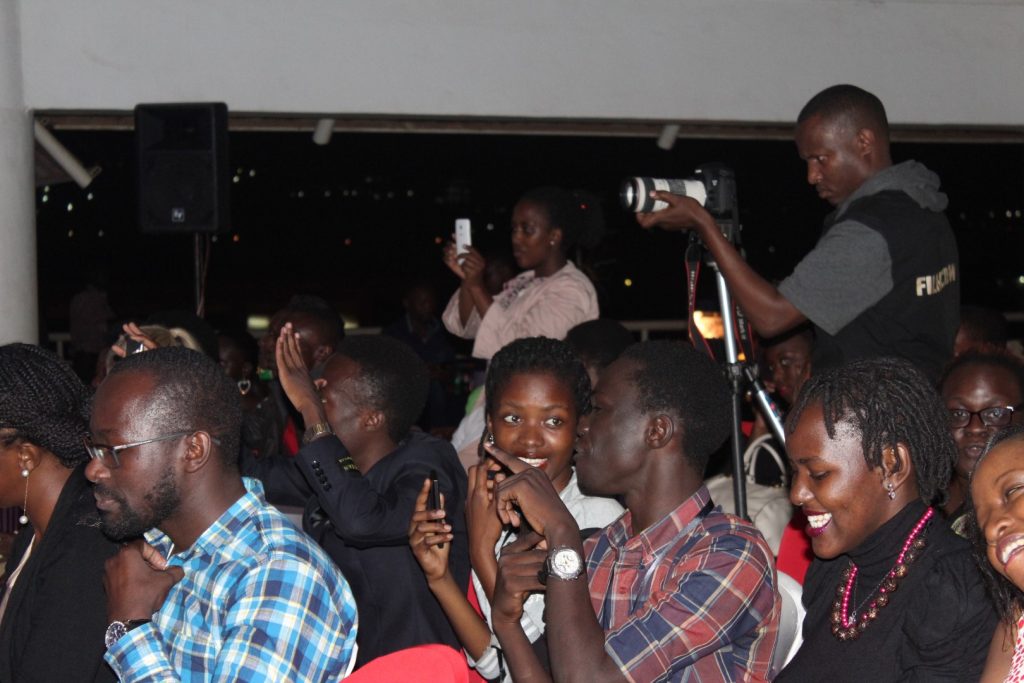 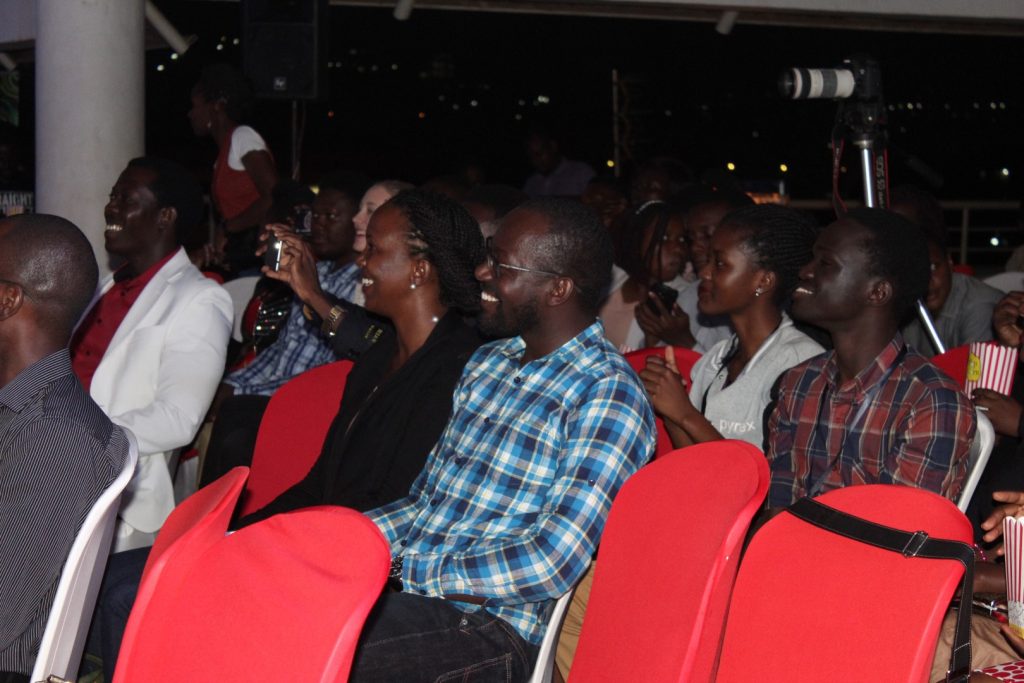 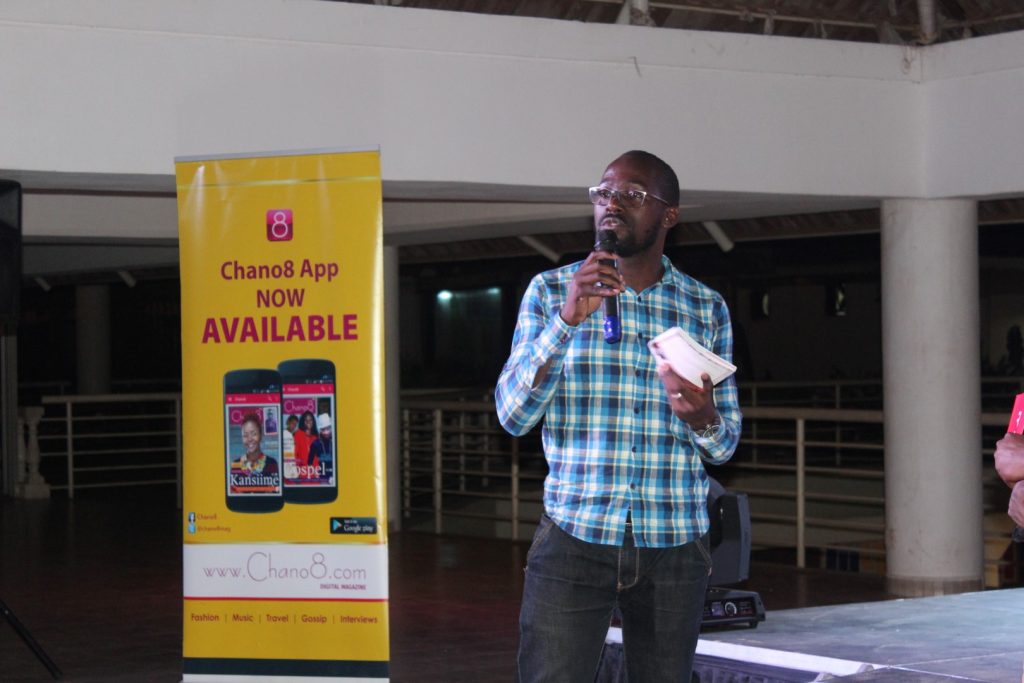 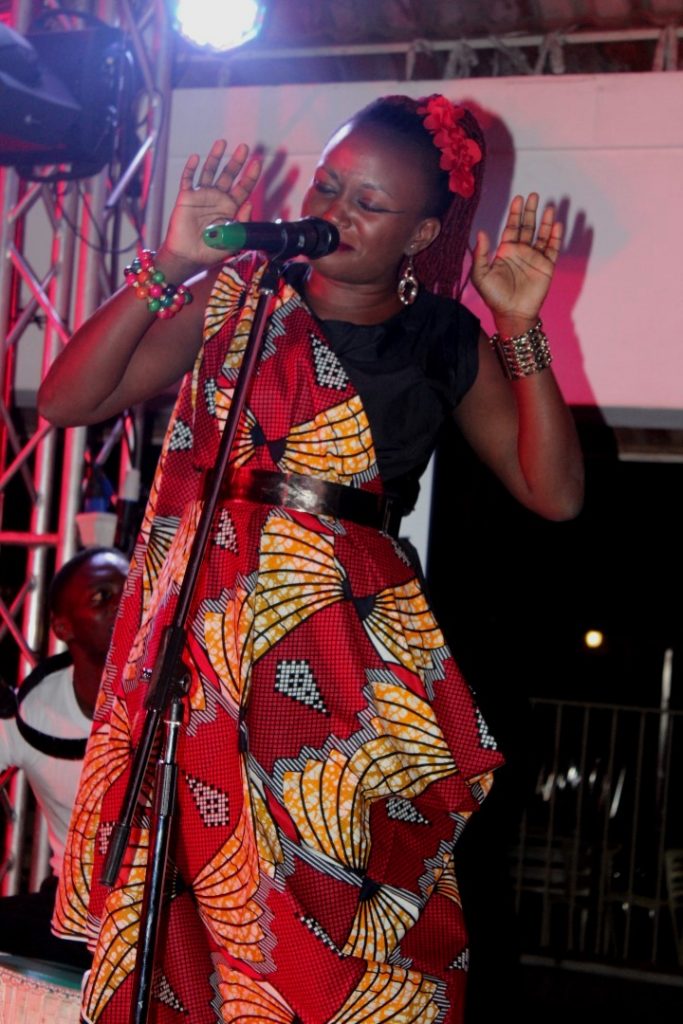 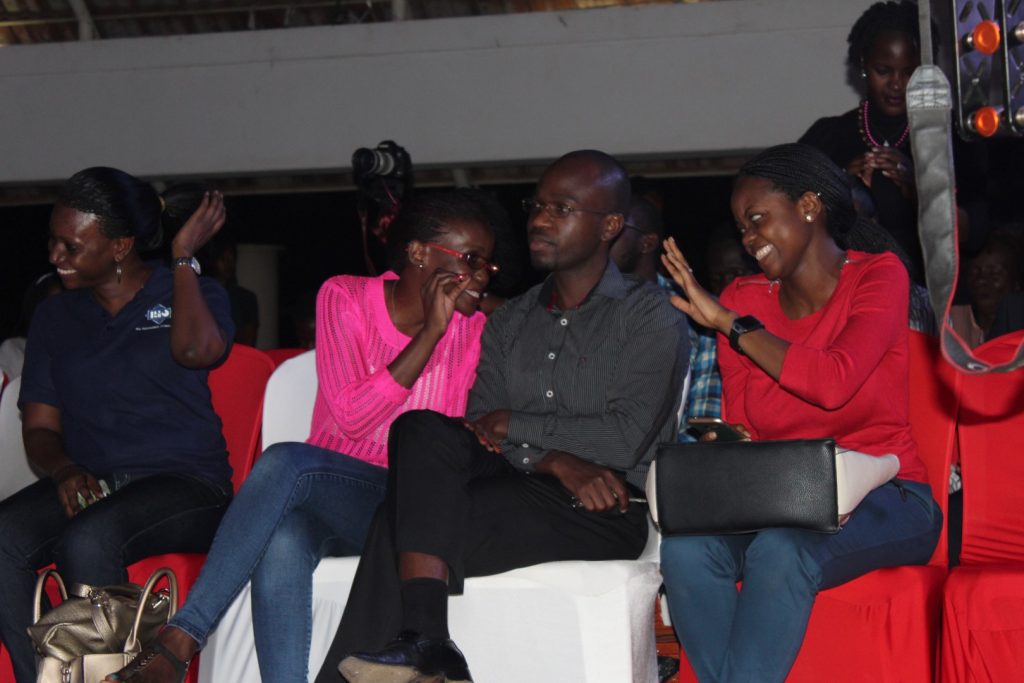 The ladies sharing a moment 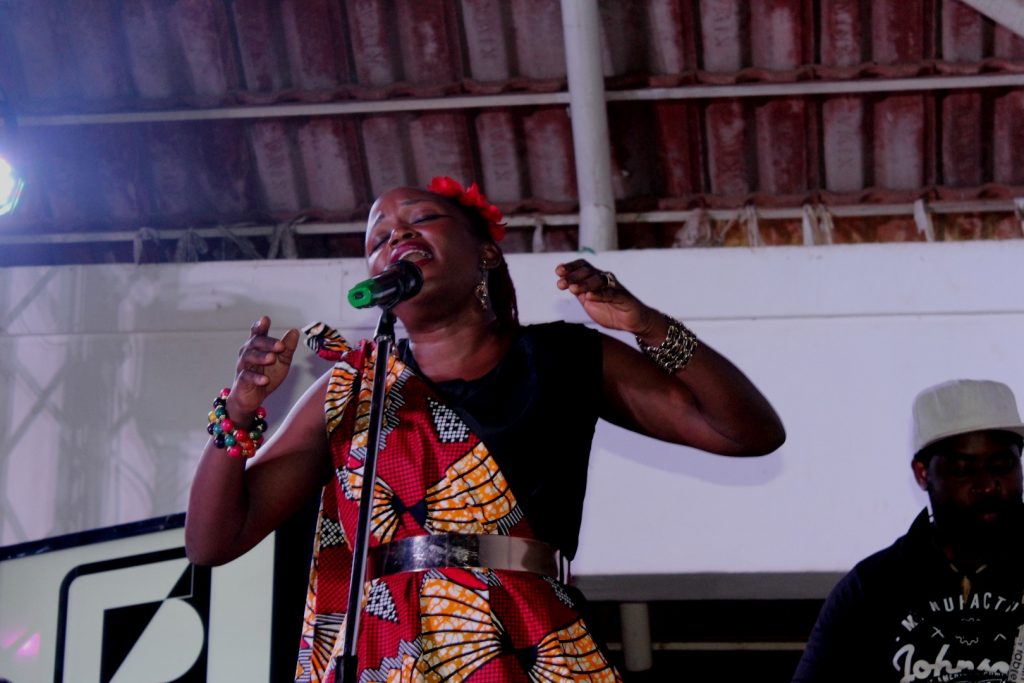 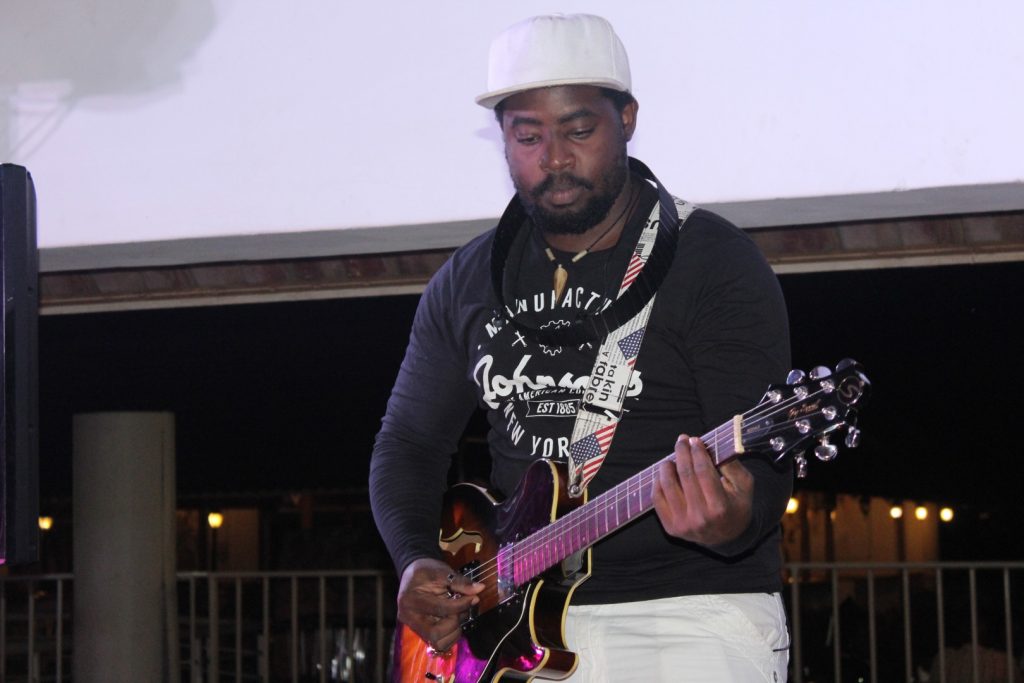 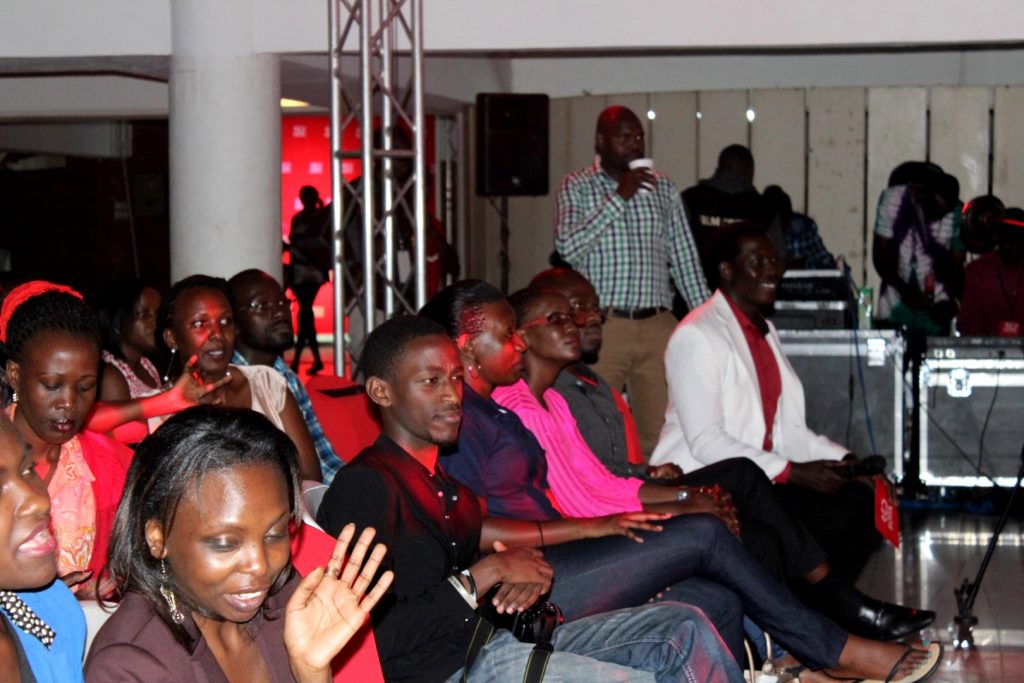 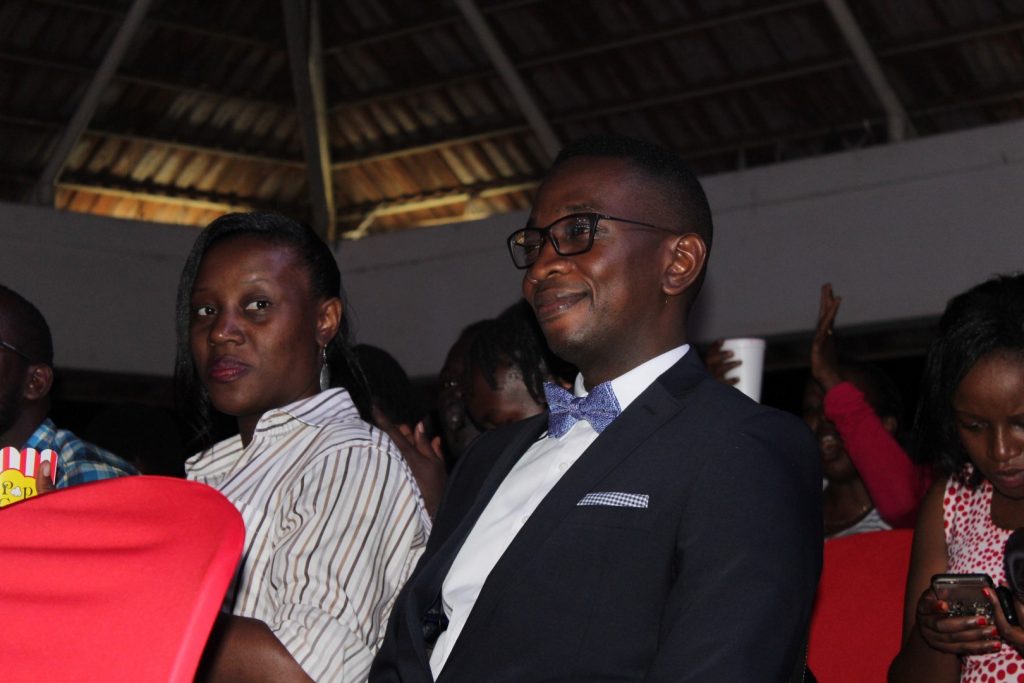 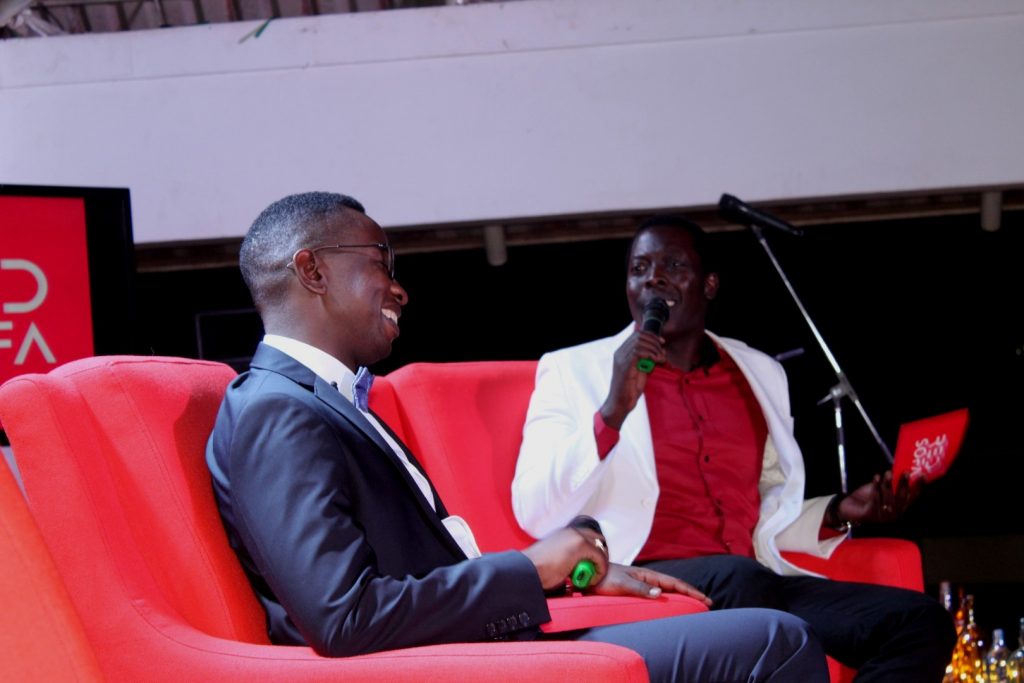 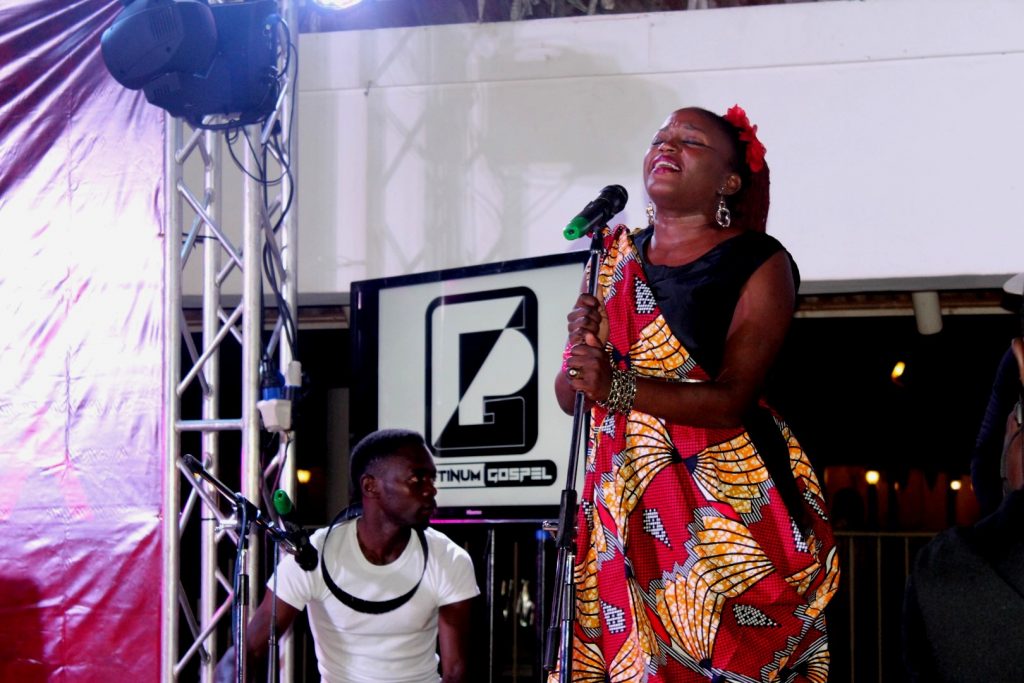