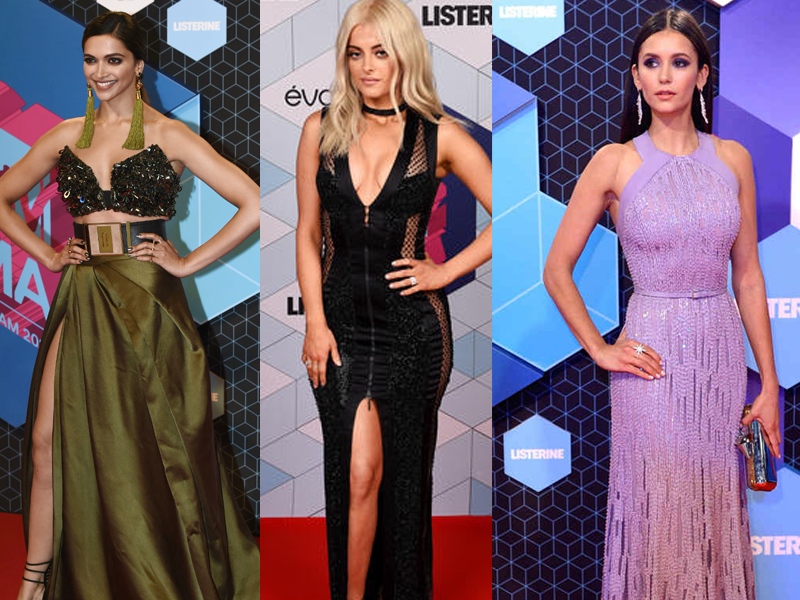 Sun, November 6, 2016 MTV Europe Music Awards flooded with tremendous fashion kings and queens at the Rotterdam ceremony. The ‘Vampire Dairies’ star Nina Dobrev and  Jourdan Dunn were one of the best dressed at this red carpet event. Jourdan Dunn went for a daring look on the red carpet as she showed off her toned legs beneath a semi-sheer silhouette which left little to the imagination, all while flattering her model frame. 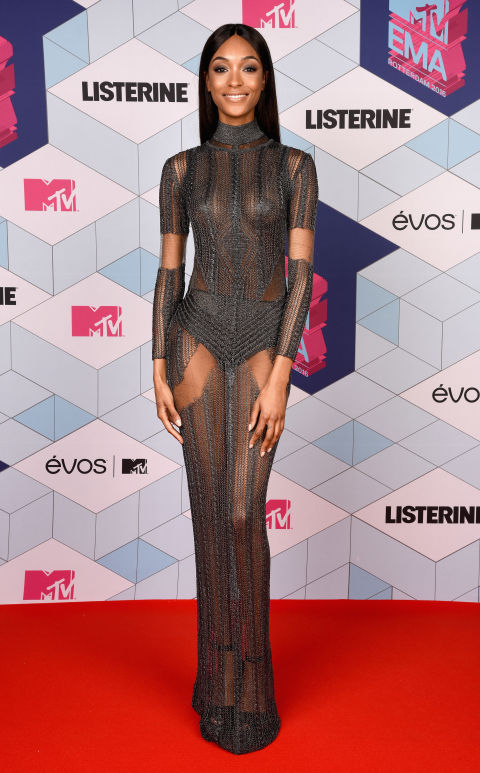 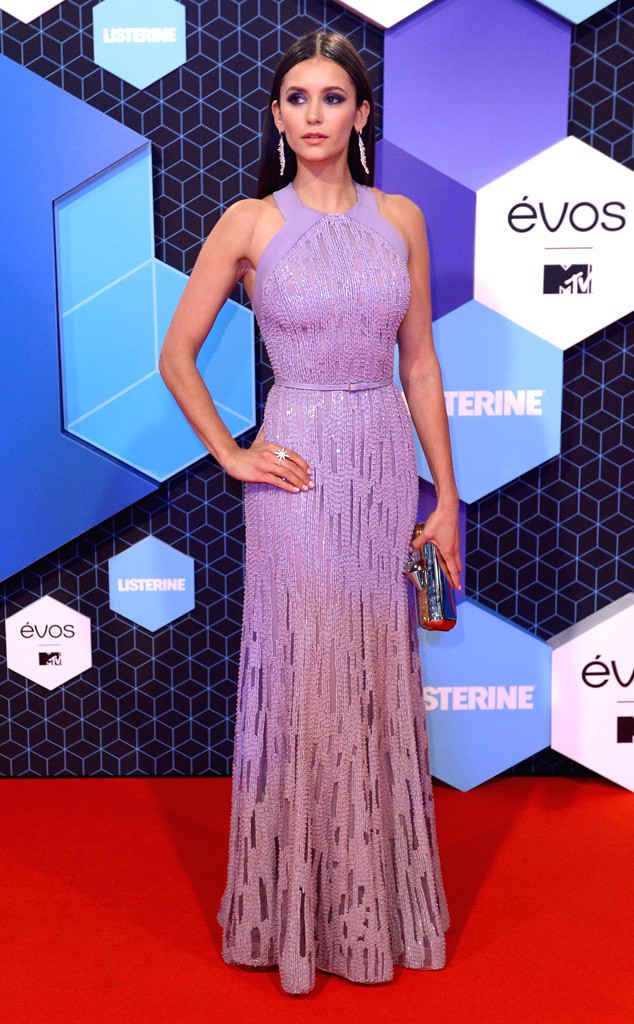 There is no doubt that the MTV EMAs brought out a swing of stylish looks on the red carpet. Our ‘always on point’ celebs brought out their sexiest show-stopping as they stepped out for the show in the Netherlands. From Nina Dobrev to Bebe Rexha these gals totally shut it down, The guys also rocked some real cool red carpet looks.

The stars pulled a few frock swaps while keeping the crowd entertained on stage. Bebe was the hostess, she flaunted her cleavage in a plunging gown before trading the dress for a red hot ensemble for the show opening as some ladies did the same including Winnie Harlow. 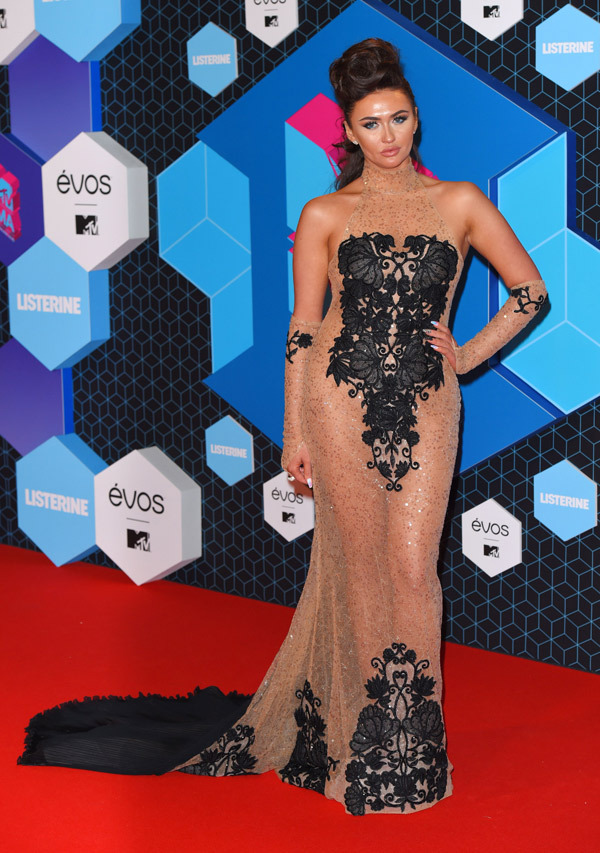 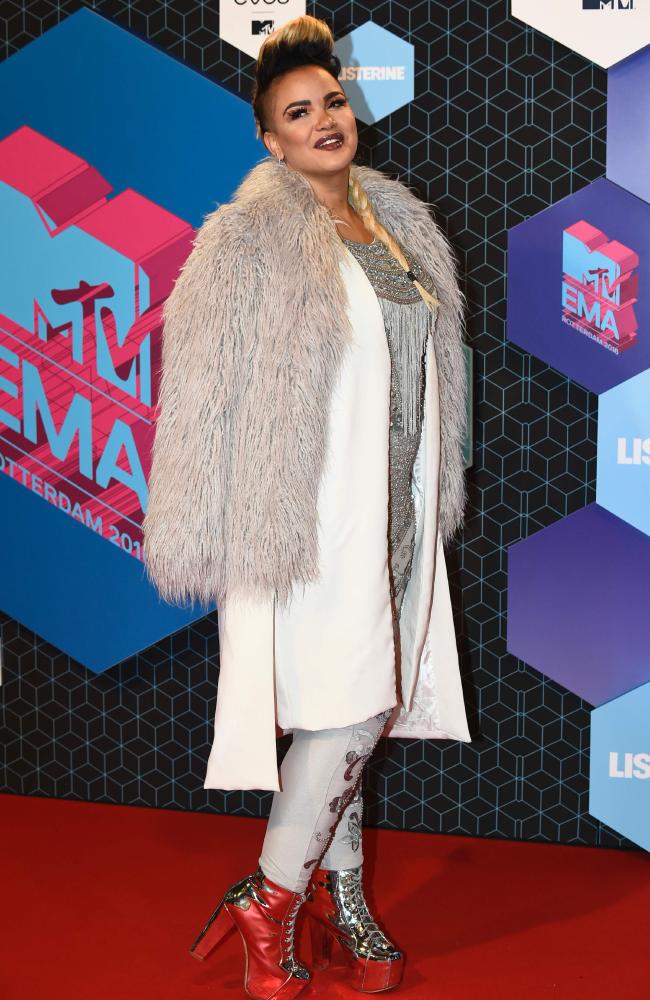 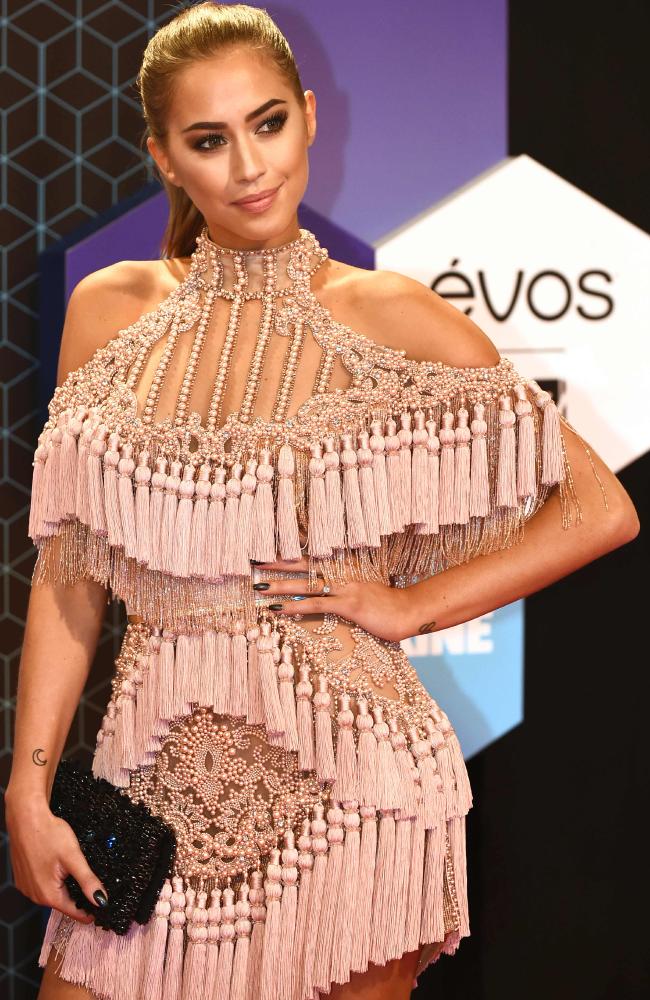 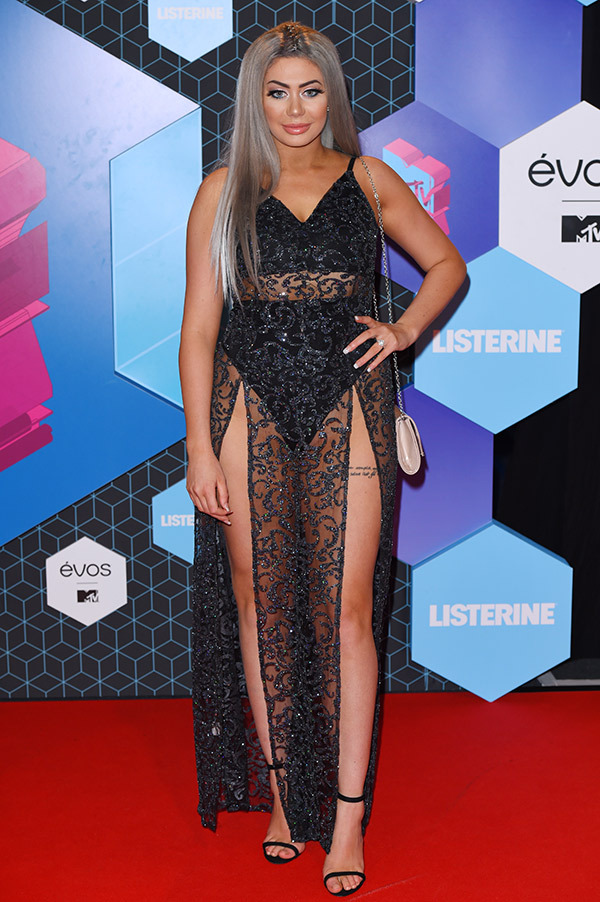 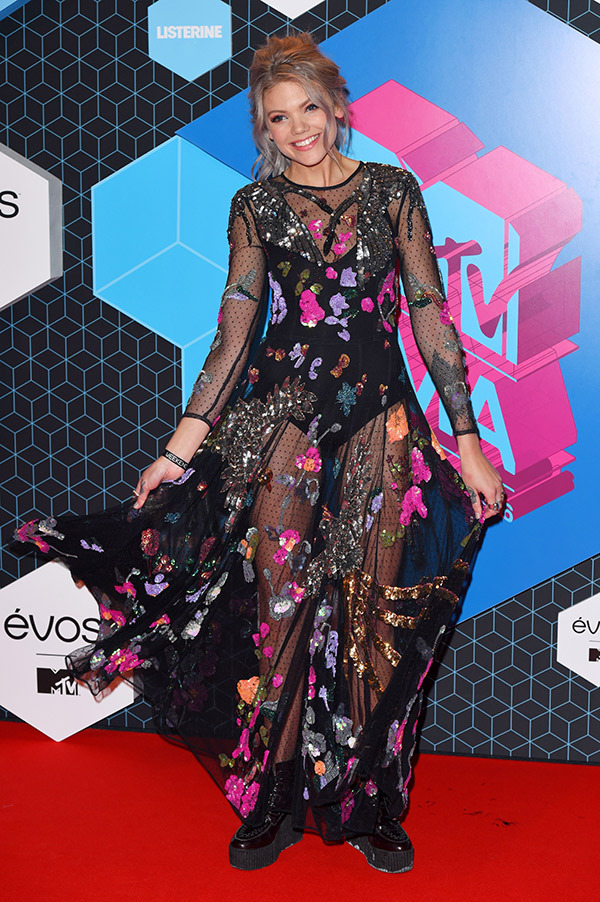 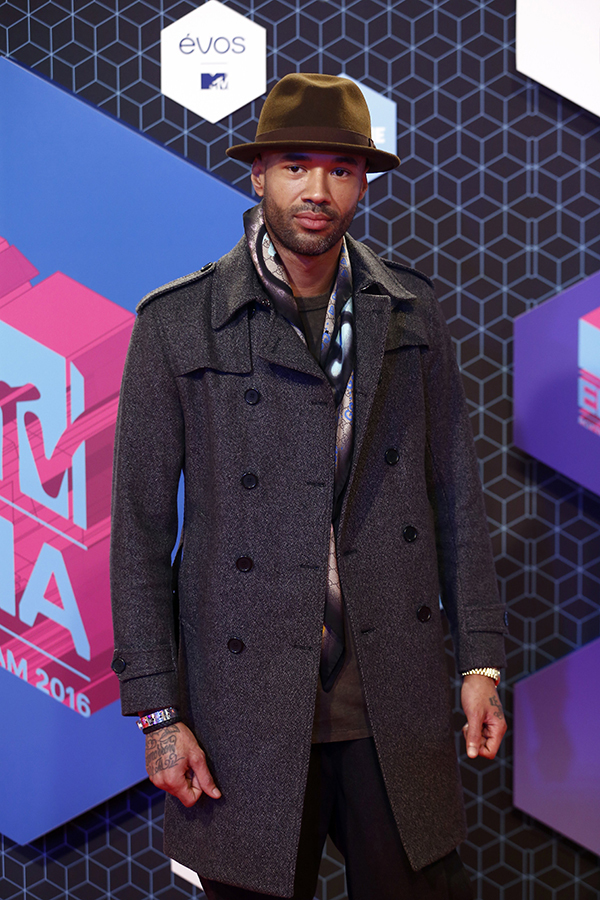 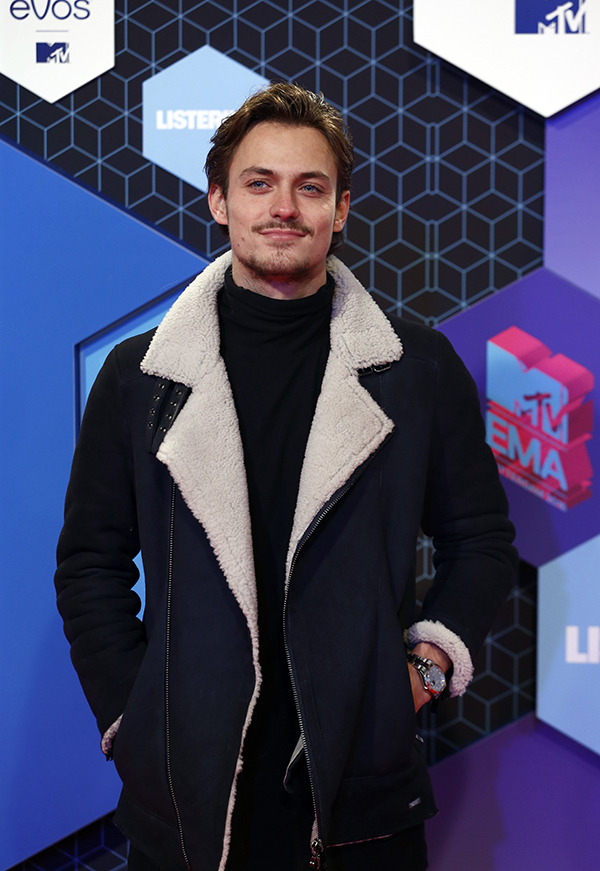 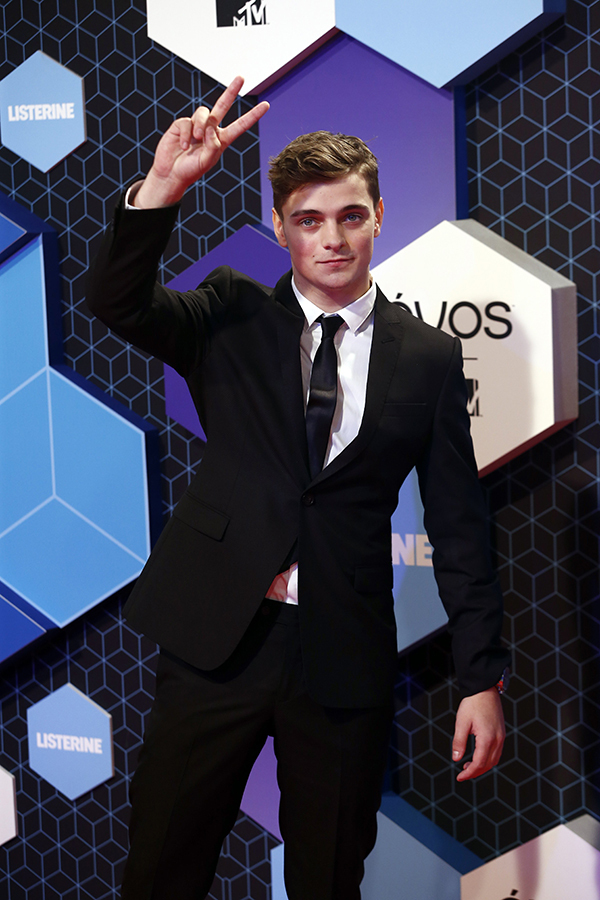 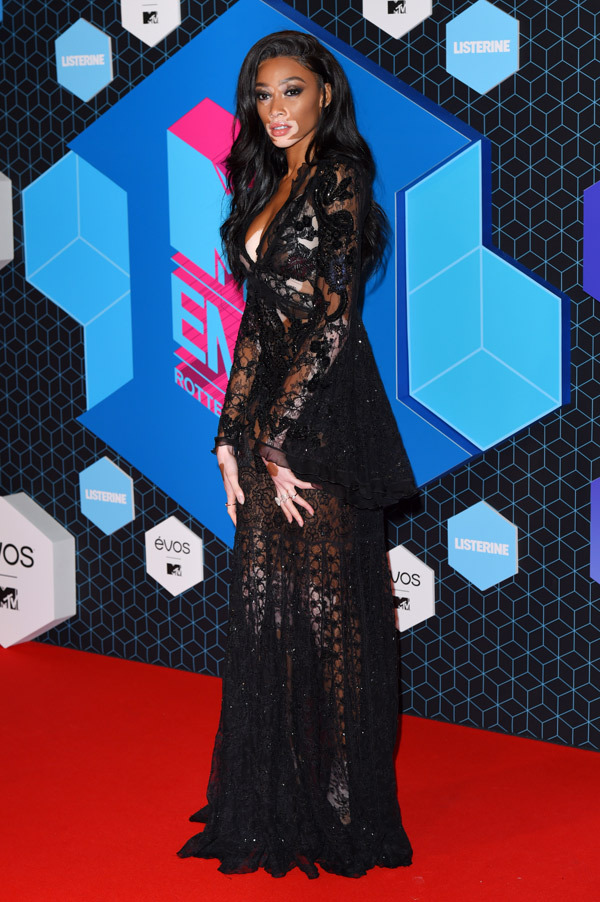 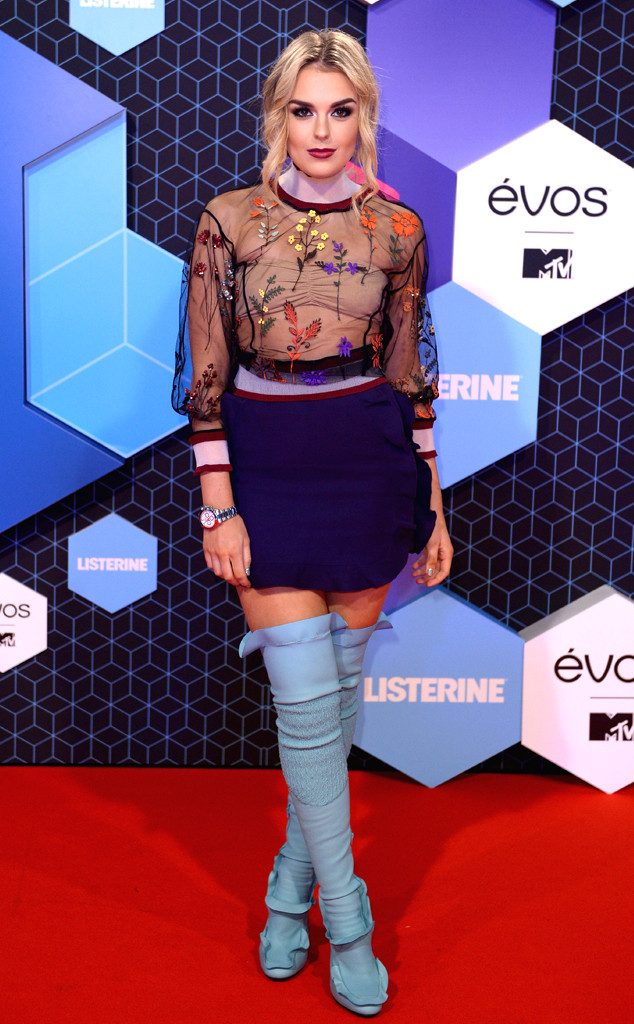