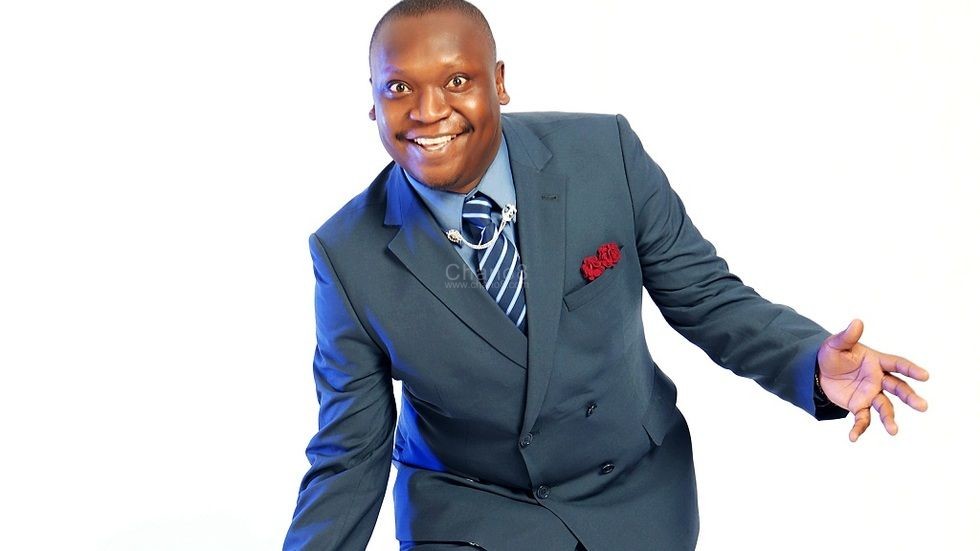 Well if you had doubts about the upcoming Singleton-sponsored Africa Laughs season four hosted by comedian Patrick Salvado Idringi, then it’s time to squash the fears after organizers confirming the arrivals of seven foreign ‘international’ acts this afternoon.

The spectacle lifted comedy fan`s expectations over the top when the juicy line-up was announced at the launch last month. News of the star studded squard`s arrival should now force many to tap into their savings with hope of laughing away the independence day eve.

Talking to journalist at the launch a few weeks ago, Salvado could not help boasting of how comedy roaster of such caliber was not an everyday thing, asking all comedy fans to show up and experience humor from different cultures. 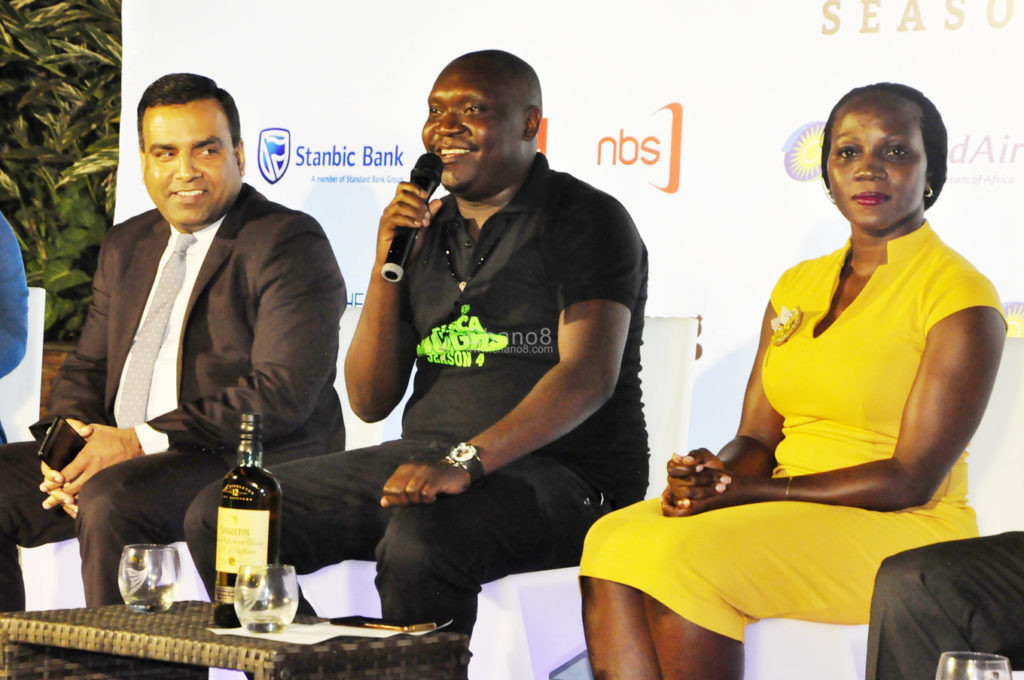 Salvado while speaking about the show to journalists earlier

The line-up will also include established home grown comics such as Daniel Omara, Prince Emma, Ronnie Mcvex, Agnes Akite and Madrat and Chiko. Individual tickets go for only Shs100, 000 and a table is available for Shs500, 000.