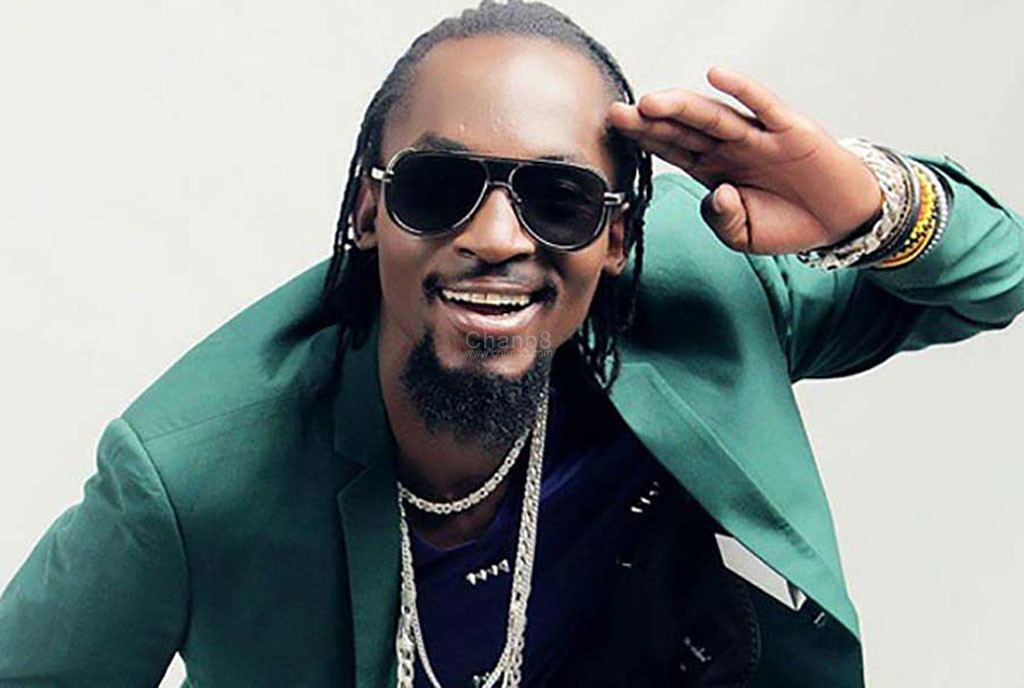 It is now 10 months since Goodlyfe singer and vocalist Mowzey Radio passed on under mysterious circumstances after being involved in a bar brawl. A lot was said concerning his death that led to the arrest a one Godfrey Wamala who is still battling with the criminal case in the high court.

Chano8 landed into a lady known as Sylvia Nakintije who looked after the late singer from Nursery  School to University. Sylvia reveals to us a lot the remained behind the scenes.

Chano8:  Tell us about your relationship with the late singer Radio?

The late Radio was my nephew.  I brought him up and educated him from 10 years up to University. This came about after his real Dad Ladislas Habyarimana denied him. Radio’s Dad is the elder brother of my husband. He grew up from our home when we still lived in Jinja. Ever since then my husband took the title of the dad and even on his National ID he filled us as his real parents.

Chano8: But around five names of men claiming to have fathered the singer came up. Who is the real father?

I am telling you and get it from me, Ladislas Habyarimana is the rightful father of the late. Late Radio’s mum had a difficult lifestyle. She mothered eight children from seven different men. That was the life she led.

Yo can even go to the Sheraton Hotel where late Radio’s sister called Nuruiam Nabaale works and she will tell you everything.  Nabaale was so close to the late. I am the one who even taught her and later secured for her a job at Sheraton. 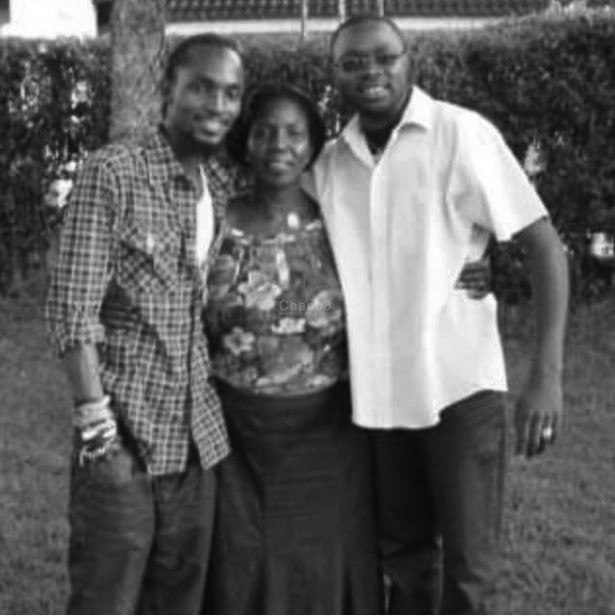 Radio (left) with his aunt Sylvia Nakintije and a family friend

Chano8: His death came as a mystery, had you shared moments before his death?

Oooh yes, 2 months before he died he was home trying to get the young upcoming musicians.  Two days before his death, he had slept home. We shared a lot and he told me his immediate plans.

Chano8: Do you mind sharing with us the plans?

He told me how he was hurt by Weasel’s decision to leave him and Join his other brothers. The likes Jose Chameleone. This hurt him a lot and he told me how that is why he started up Angel Music. He was sad that night I remember. He had planned to go back to school and do architecture.

Chano8: Had they separated before Radio’s death?

Yes, They had already separated. I was among the first people he told about their separation.

Chano8: Did you ask him why they separated?

Yes, we talked but he insisted the two can longer work together.

Chano8: A gentleman called Godfrey Wamala is still in prison over the late’s death. What is your take?

The truth will come out one day. But the whole story started from within his family and close friends. Forget other theories.

Chano8: Are you in touch with the late ’s mum Jane Kasubo?

Yes, we talk. But not much.