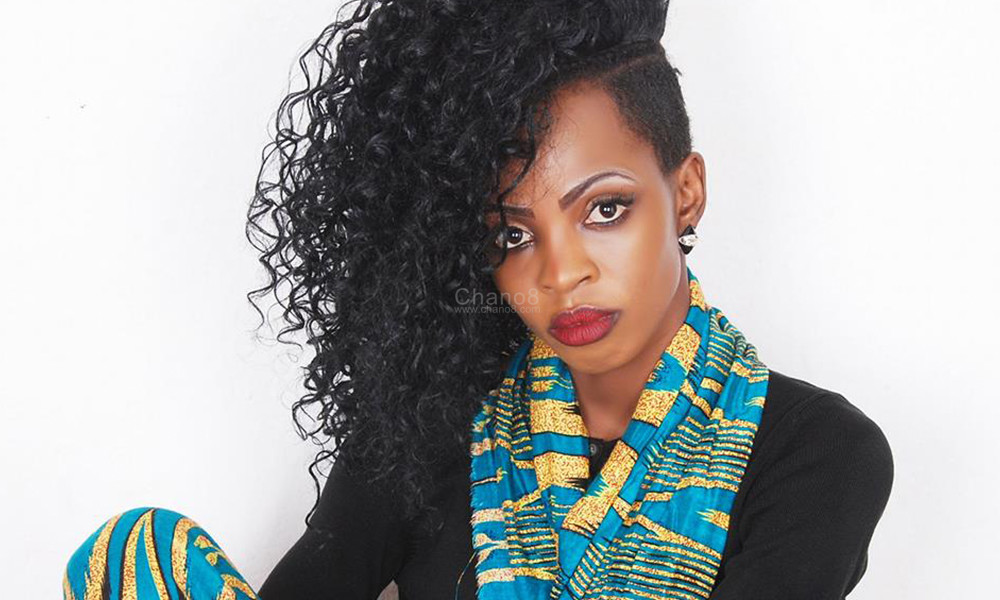 When you hear new gospel artist Lena Price sing, you can clearly mistake her for veteran singer Judith Babirye. She actually sings and talks like Judith. Over the weekend, the Chano8 reporter had a chat with her where she talked about her music career and why she thinks she is the next Judith Babirye on the gospel music scene.

She is also a popular gospel singer who goes against all the odds of Christianity by branding herself as ‘very sexy’ because of being inspired by Jesus Christ.

Chano8: Who is Lena Price?

I am Lena Price aka Kisupu Kya Yesu aka Omukiga Omukyagiinge, a Ugandan gospel musician. Let’s leave out that part of how old I am please.

Chano8: When did u start doing music?

I have been singing ever since I was a child. I sang while at school and later joined  a choir for one of the churches in Kampala where I spent a long time before I decided to pursue a solo career.

Chano8: Why only gospel music?

I have concentrated on gospel music mainly because I have a Christian background.

Chano8: How many songs have you recorded so far?

I have sang many  songs and recorded a few. Some of those recorded include ; ‘Ndi Owawe’,  ‘I Am Light’, ‘Akuume’, ‘Birantangaza’ and others. However, I recently released a new song titled ‘Heart Attack’.

Chano8: Who or what inspired you to do music?

I do music for the person I love. So the love inside of me inspires me to do the music I do. For instance the love for Christ has really inspired me to do good gospel music.

Chano8: What else do you do apart from music?

Apart from music I am a beautician. I work with Glow Inner Beauty  shop and it helps me earn a living instead of depending on music for survival.

Chano8: What do you find sexy about yourself?

I think my fingers are so sexy. But my whole body is sexy too. It’s weird but that is the truth.  I believe I am the sexiest gospel singer in Uganda. 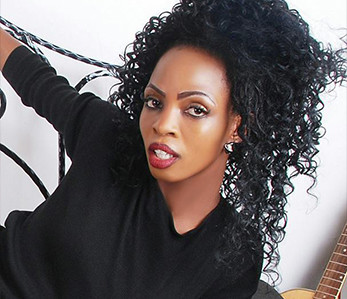 Chano8: Where do you see yourself in the next five years?

I want to be one of the greatest gospel musicians not only in Uganda but across Africa and the whole over. I can assure you that I will make it.

Chano8: Who writes your songs and have you released an album yet?

I write all my songs after being inspired by the holy spirit. I get divine messages from the Holy Spirit which I pen down and later compose into musical bits.

Chano8: Lets talk about love life,  Do u have family, are u dating or single?

Oh yes dear, I’m dating. I am seeing someone, although I request to keep him out of papers for now.

Oh yes! They should  stay focused on whatever they do and put God first in every work they lay their hands on. God’s grace can make slaves kings, princes and princesses!