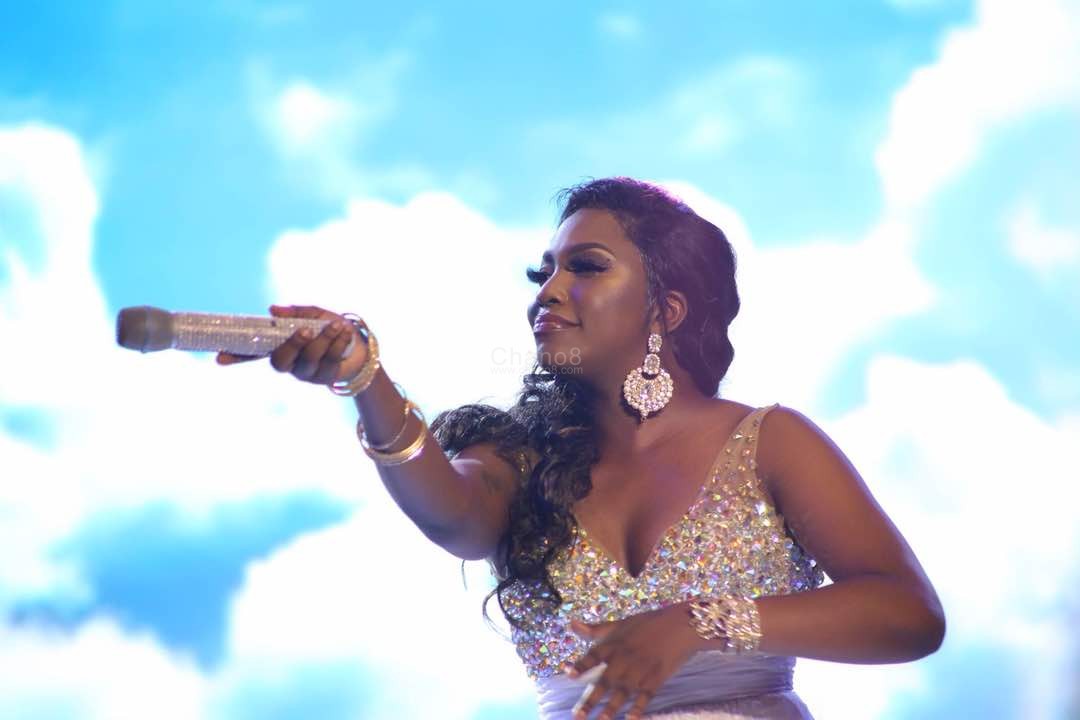 After a long wait filled with tension, uncertainty, finger-pointing and even tears, singer Irene Ntale was finally ‘Unchained’ at a dramatic and colourful concert on Friday night the 6th of July at Kampala Serena Hotel.

From the day Ntale and her former record label Swangz Avenue parted ways. It has been a roller coaster journey for the husky-voiced singer who many observers thought would not made on her own with completely writing her off.

However, she stood her ground re-organised herself and hit songs surprisingly started dropping which came as a shocker to the critics.

So why did Ntale leave Swangz Avenue? We beg to take you back to that news. One of the reasons she gave was that while under Swangz Avenue, she was not free an artiste to do what she wants, how she wants. She is now on a solo career with her young sister Sandra Ntale as her manager.

Going by what we saw at Serena Hotel’s Victoria Hall, the concert whose production was near to perfection was well attended. Irene Ntale’s friends, family and off course the fans were excited to see her make it but the biggest excitement and joy is bared by the artiste her self 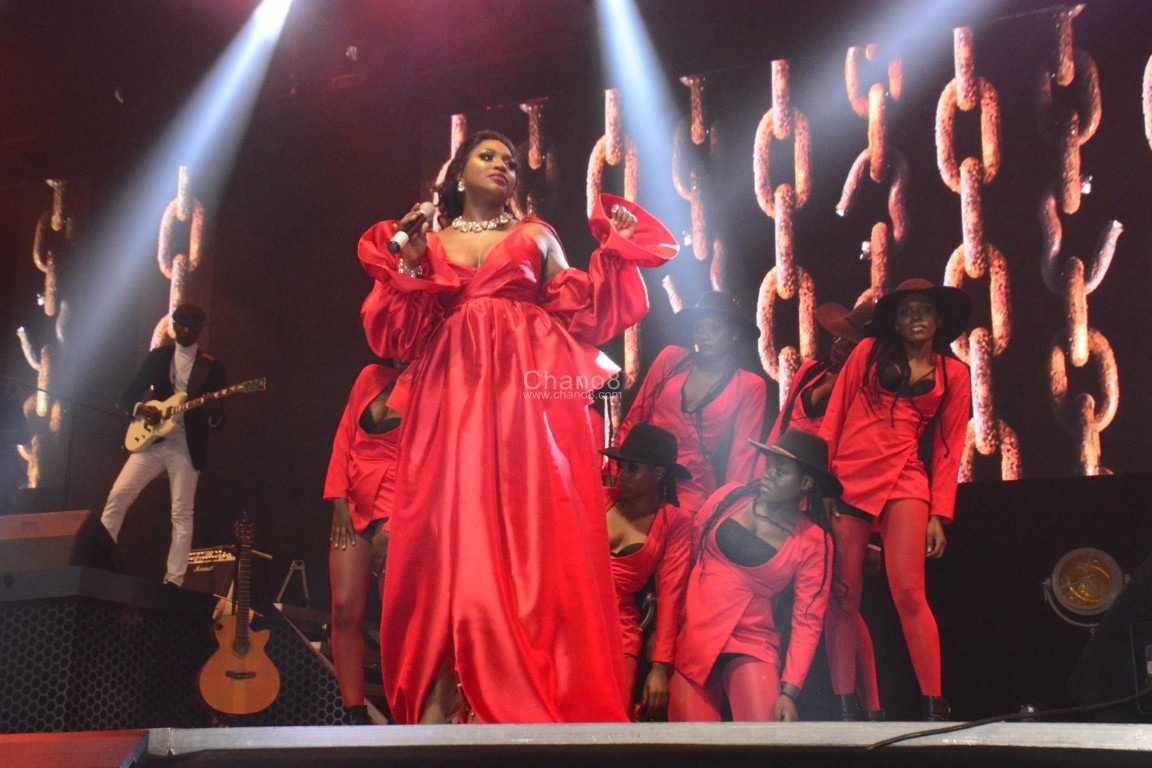 One of the platforms where artistes express their excitement is social media. Although we haven’t seen any photos on her Facebook Page, Ntale took to her Instagram account to show the whole that her sold out concert as well as saying thank you to everyone who came through  to support me. 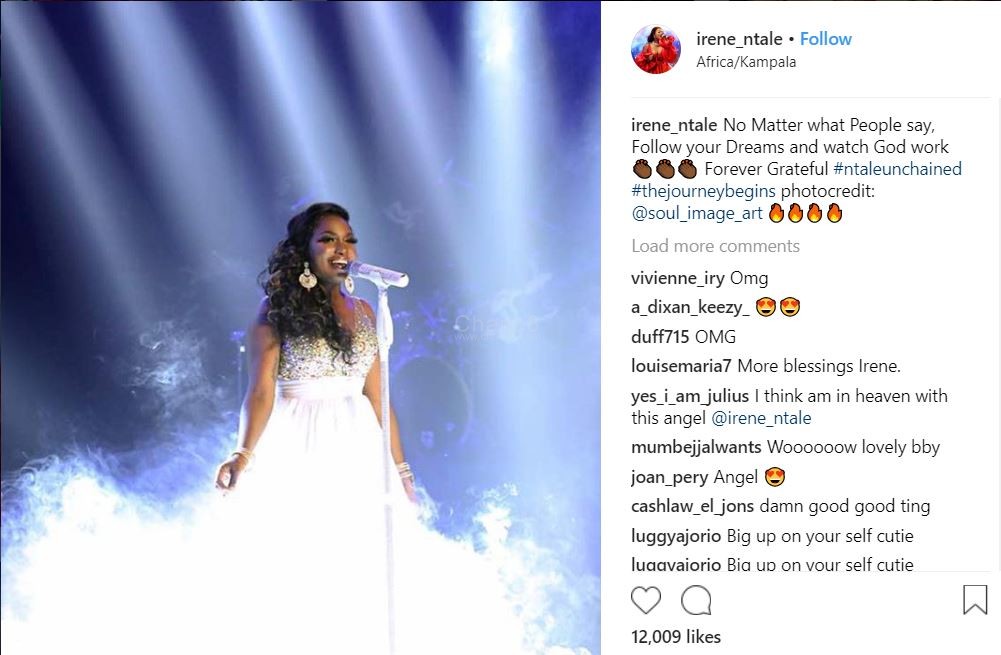 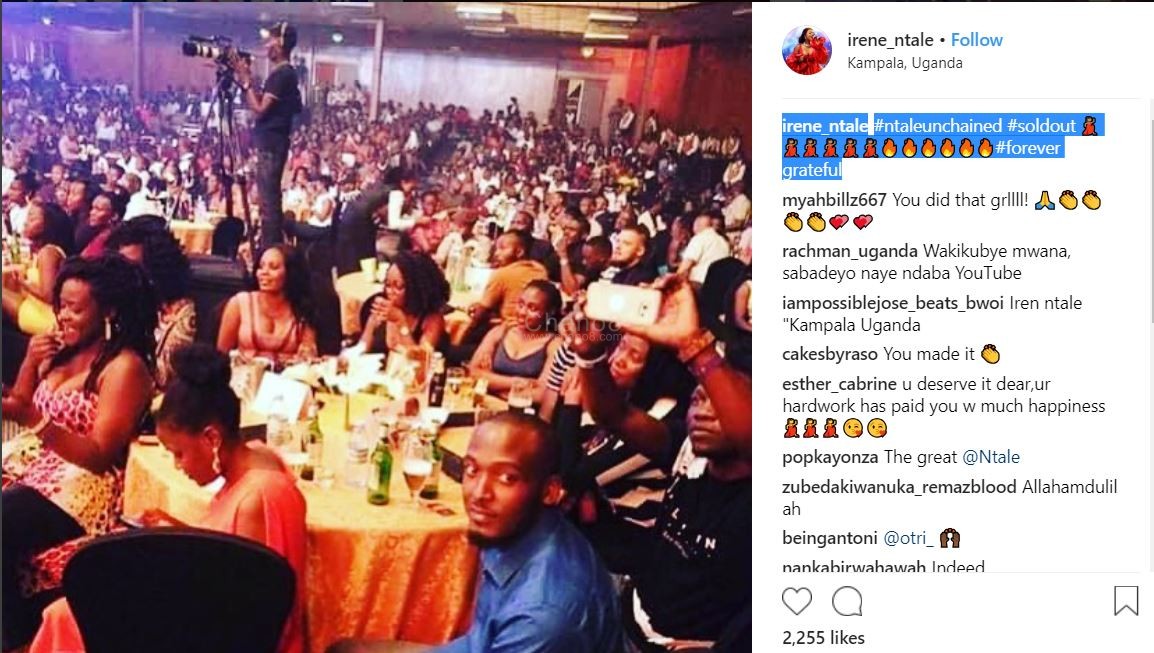 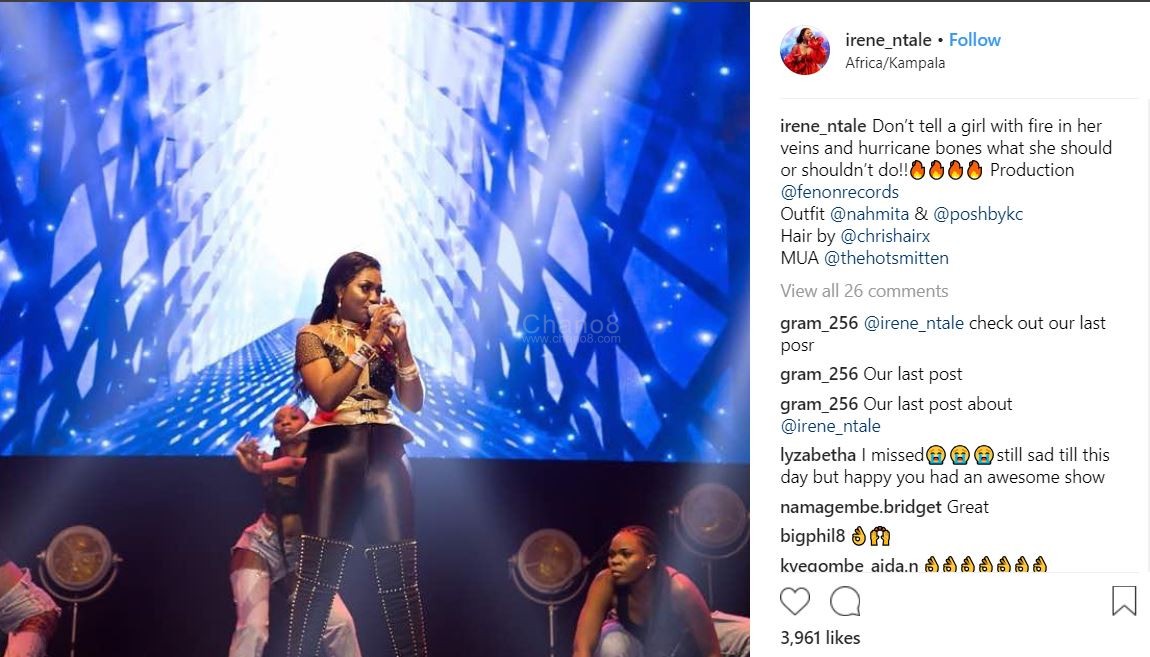 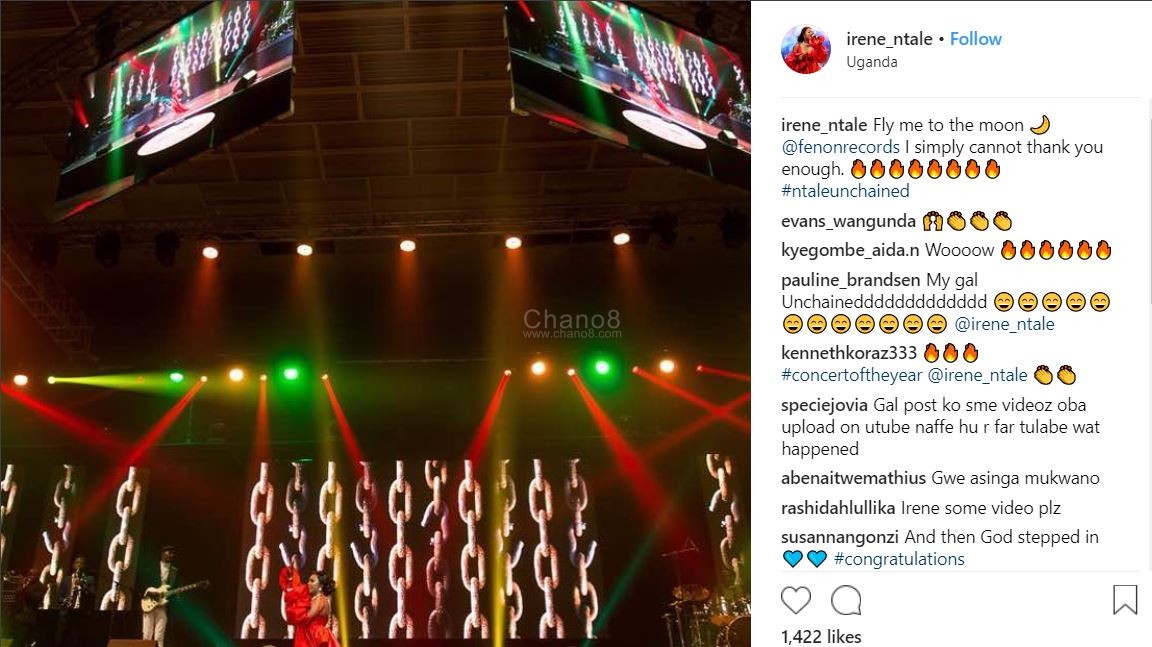