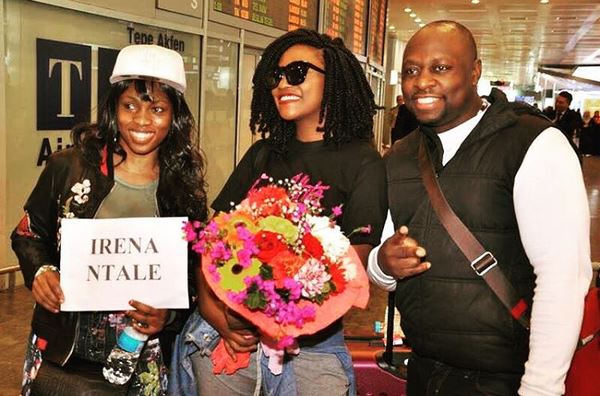 We remember when songstress Irene Ntale left the Muyenga based Swangz Avenue critics talked a lot of things like how she won’t make it, where as some alleged that she left because of clashes with Vinka who was then managing her but all that is now history with Ntale’s latest project being the release of a tune titled ‘Kyolowooza’ plus she is currently on her European tour called Irene Ntale Sembera Come Close April Tour.

Alongside her manager and younger sister Sandra Ntale, the ‘Sembera’ singer kicked off the tour in Istanbul, Turkey on Sunday the 9th of April performing in Black Boss Night Club. She had a good time over there and the posts on her social media platforms tell it all. 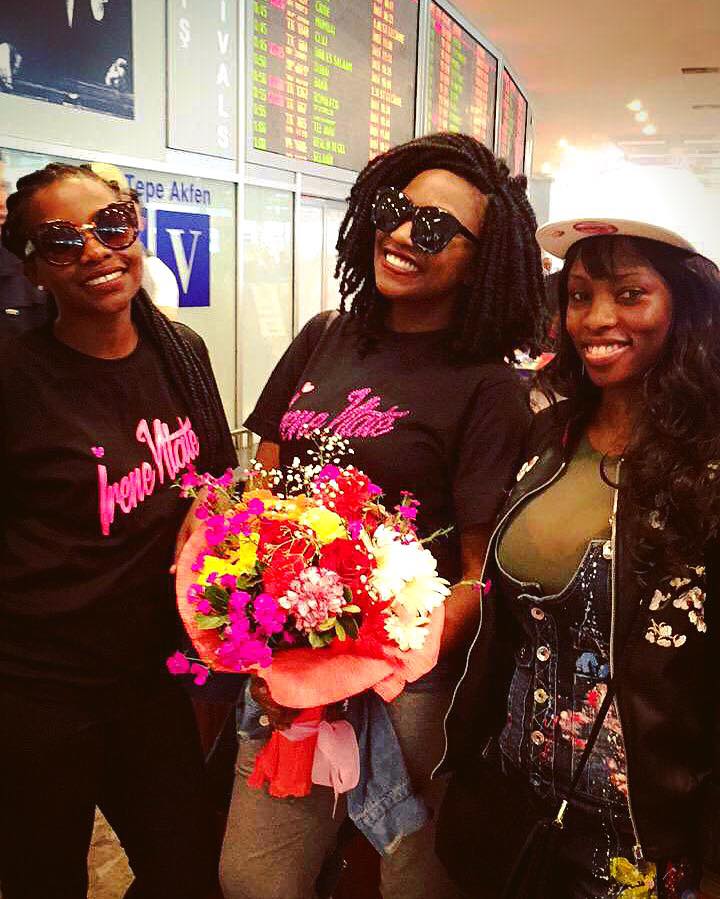 Irene Ntale on her arrival in Istanbul Turkey

The tour is however ongoing and today she arrived in Stockholm, Sweden where is probably just passing by ahead of her Copenhagen, Denmark Show dubbed De Spring Easter African Nite Craziness on 15th April at a venue called Bisparparken .

“Arrived Safely in Stockholm And Yes am ready for Showtime on The 29th At #eventhusetstockholm .” She posted on her Instagram account after her arrival and her fans should brace themselves for a mega music showcase come that day. After Denmark, she will continue to Germany on 16th, Holland on 22nd and finally conclude her tour in Stockholm Sweden on Saturday the 29th of April. 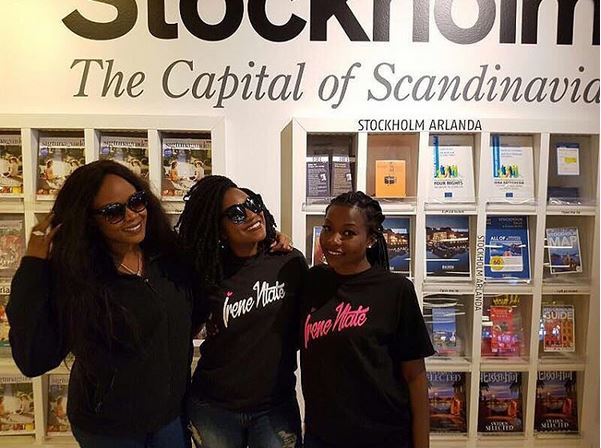 Irene Ntale is currently in Stockholm, Sweden where is just passing buy ahead of her Copenhagen, Denmark show on Saturday

Before this European tour, she was briefly in the USA where she had a performance in Boston city in March.We wish Ntale all the best throughout her entire tour organised by Mama Africa and Nile A.P. 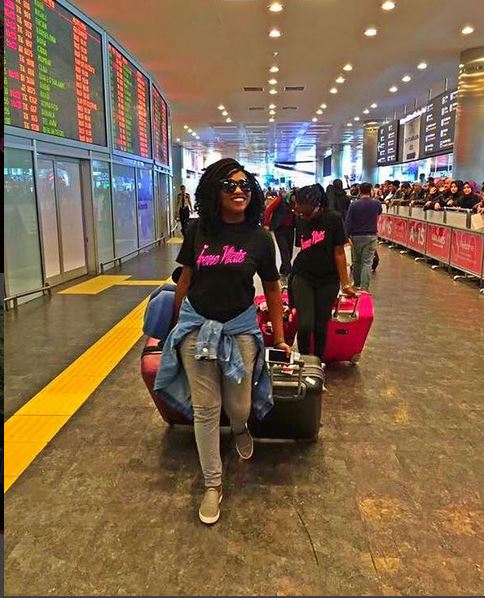 Irene Ntale pulls her bags after landing in Istanbul 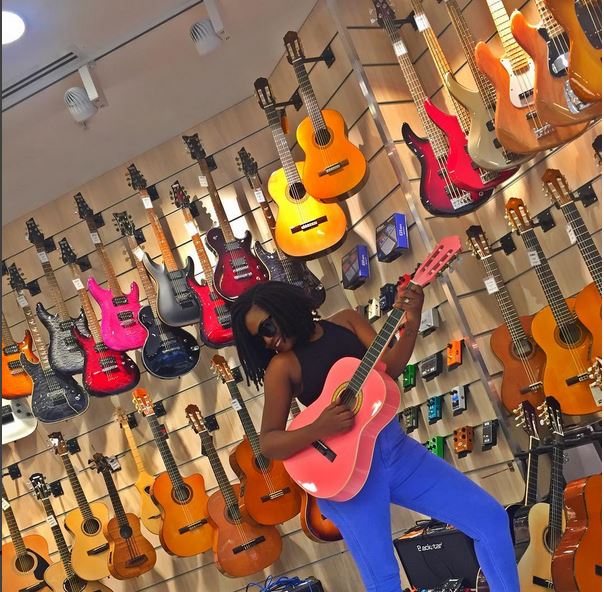 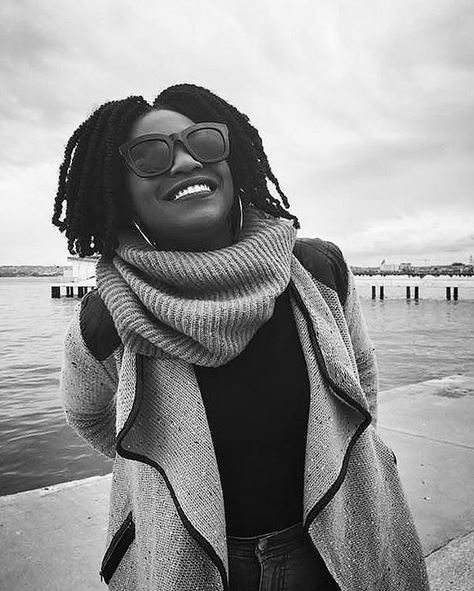