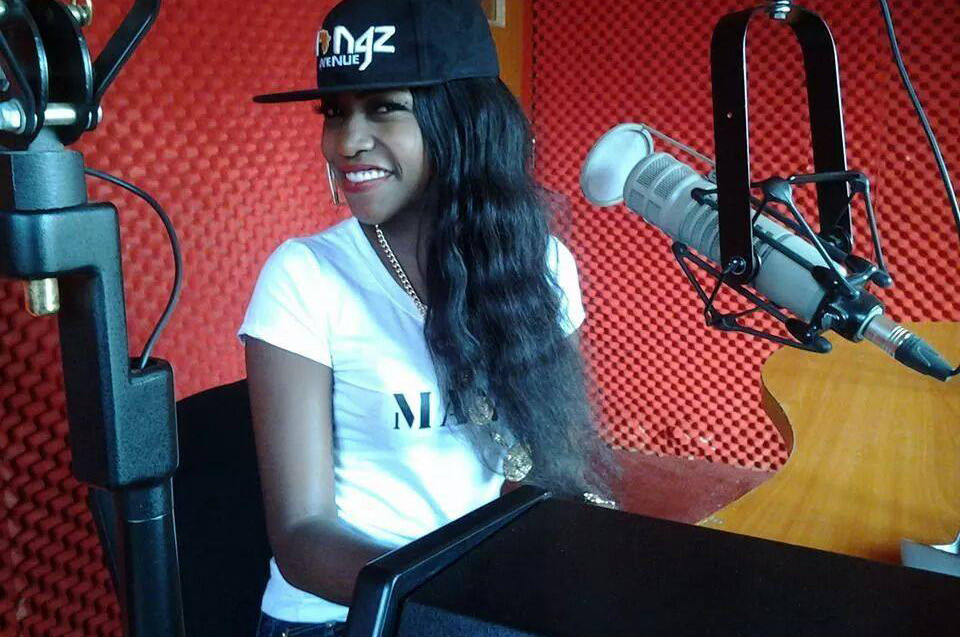 During an earlier interview with Chano8, Irene Ntale revealed that Jose Chameleone reached out to her to make a collabo with him and she was more than obliged to do so, further saying that who wouldn’t want to work with the Wale Wale star.

The Easy song which has an electrifying chorus will definitely be a major club banger in Uganda. The stars blended into each others style something that made the song worthy to listen to.

Listen to it below.

Unlike Jose Chameleone, Irene Ntale started her solo career straight out of the gospel band. She did back up for a lot of artists such as Bobi Wine, Rachael Magola, Maurice Kirya, Jamal, Leila Kayondo and so many more. She later started her solo gigs at hotels and restaurants like Emin Pasha, Jazville and Gattomatto. It was not easy for her to transition because a band works together as a team and they help cover up each others mistakes, but when you are solo, you are forced to perfect your act always.