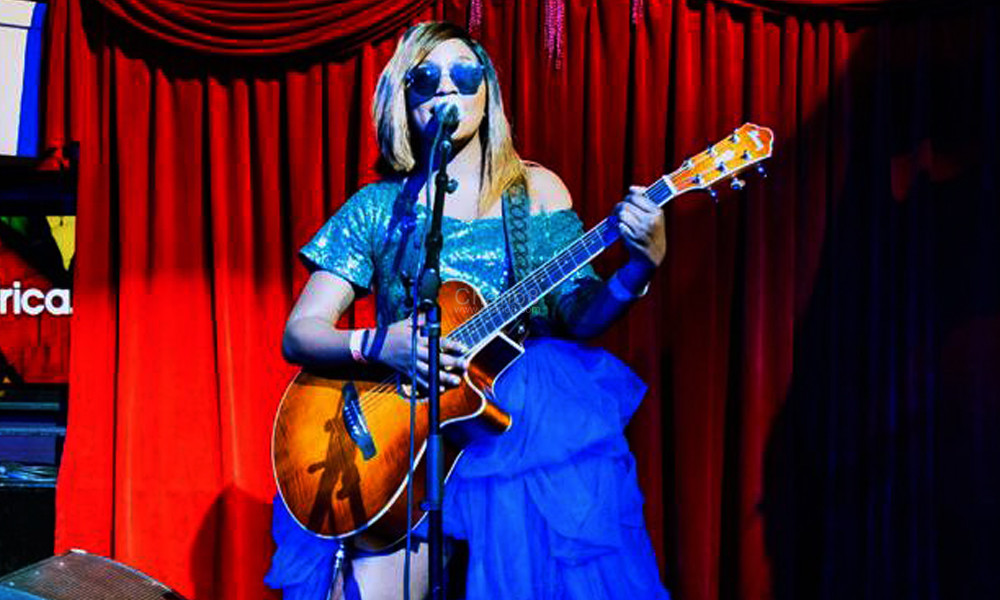 Singer Irene Ntale is currently in the United States of America where she went to perform at the annual SXSW Music Festival that kicked off last Monday the 11th of March and ended on Sunday the 17th in Austin, Texas.

Ntale showcased on Thursday night the 14th, performing her songs like ‘Go Down’, ‘Politics’, ‘Stamina’ ‘Daddy’, ‘Olindaba’ and ‘Sembera’. She spiced up her performance with a guitar whose melodies got the revellers hooked to her performance

After her performance, Ntale took to her Facebook page where she shared her excitement of taking part in this event which saw her share her talent with the rest of the world.

“What An Amazing & Humbling Experience here at @sxsw Festival. The Level of Artistry in this place. I Am  Happy to be here and Share my gift with the world ” Irene Ntale has wrote on her Facebook page.

Organized by Okay Africa , SXSW is a digital platform dedicated to enhance African culture, music and politics, It always takes place in march every year in Austin, Texas, United States of America

Irene Ntale flew to the States in the company of her sister who doubles as her manager.

Ever since Irene Ntale quit Swangz Avenue, she has had international deals in different parts of the world. At the end of last year, the singer was booked to perform at the annual UNAA convention in the US 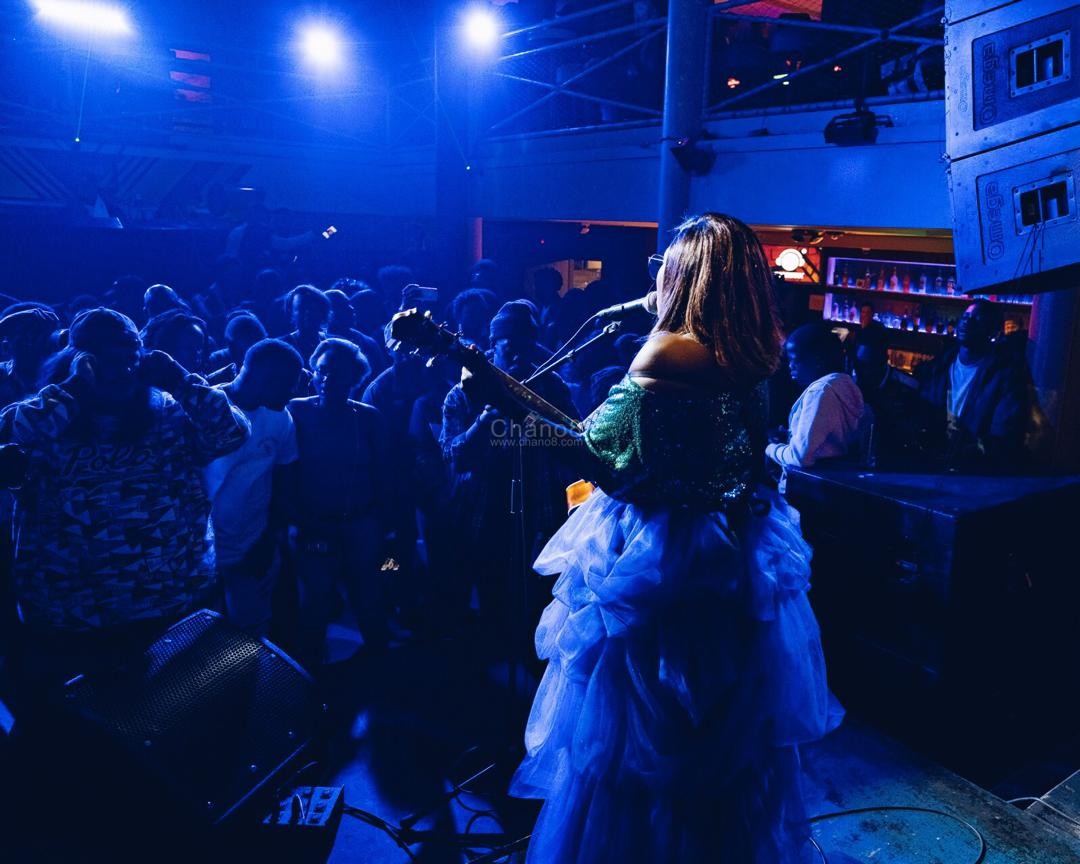 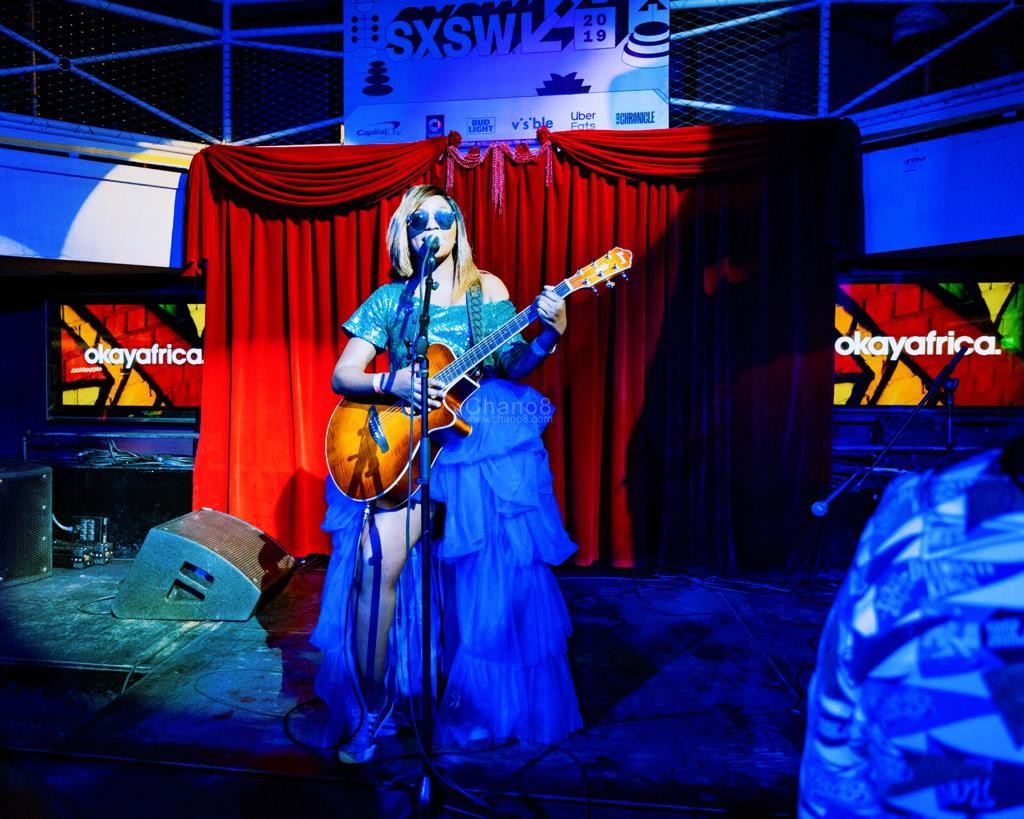 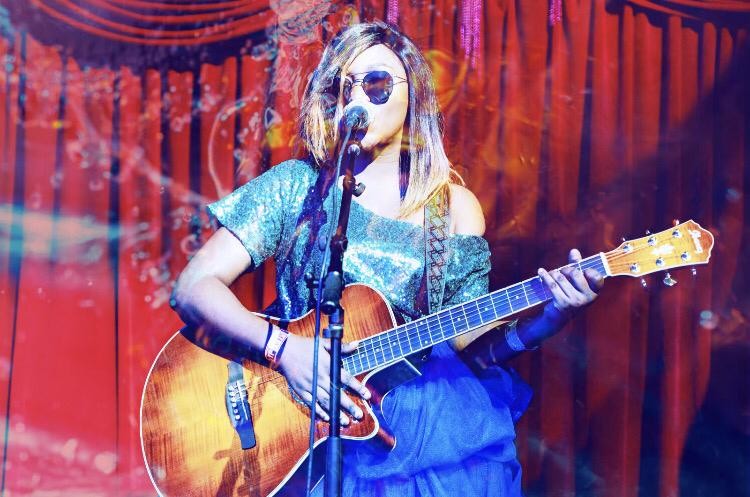 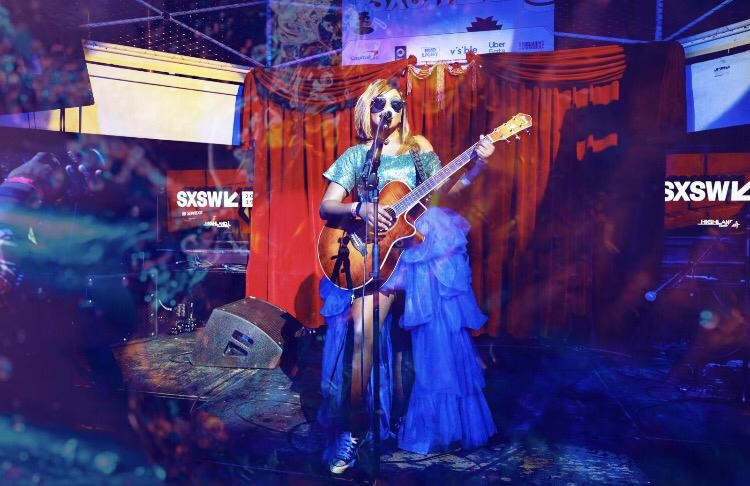