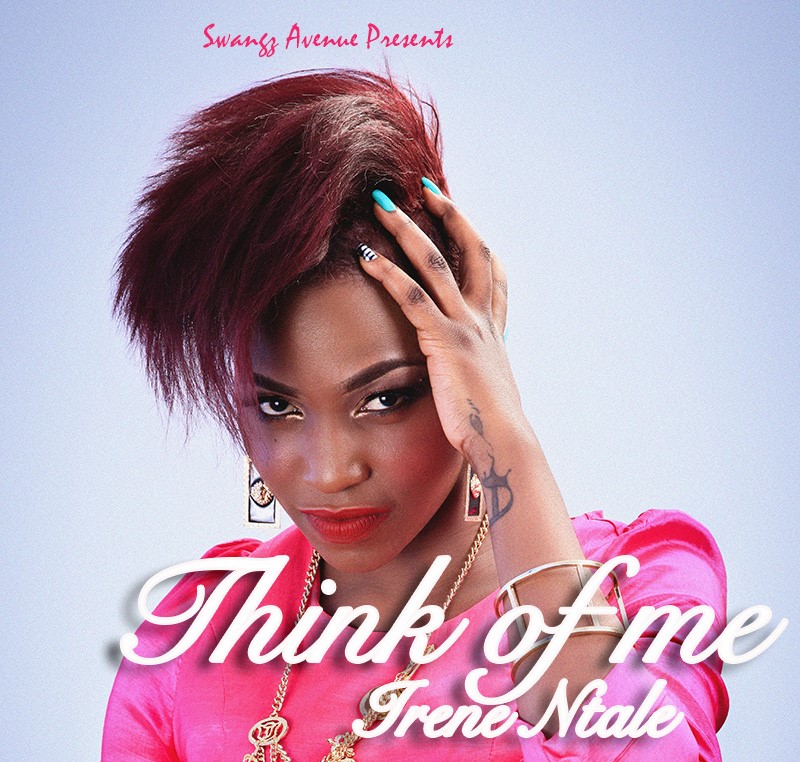 Irene Ntale has finally released her new song ‘Think of Me.’

The song which discourages people from drink driving, came at the perfect time as several people tend to be reckless during the festive season. In the song, Irene Ntale asks her love to think of her and himself before he makes any crazy decision that may greatly affect their lives.

Having been appointed the new ambassador of the red campaign on December 22, the Gyobera singer didn’t waste time but got down to business and she recorded her latest single ‘Think of Me.’

At the unveiling, Irene Ntale commended UBL for appointing her as the campaign ambassador of the Red Card to Drunk Driving campaign.

“I thank Uganda Breweries Limited for putting its trust in me as an advocate for responsible drinking and road safety in Uganda.

“Today, I too pledge not to drink and drive and I urge all of you; my fans, my colleagues in the industry and my fellow citizens, drink responsibly. Think about the consequences of your actions before you make that decision that could ruin your family, your festive mood and most importantly, your life,” Irene Ntale said.

Listen to her Think Of Me song below.