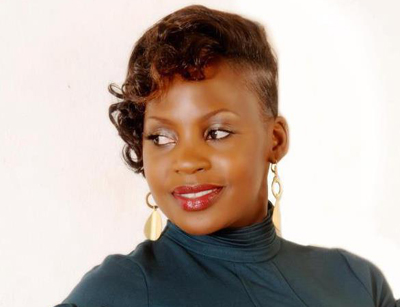 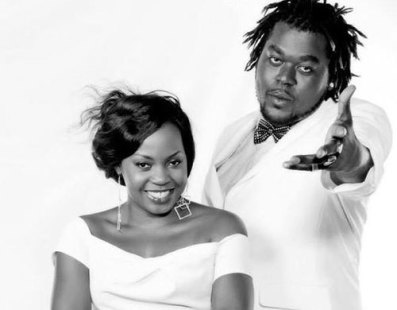 While Gossip Girl Mary Luswata called her one of the artists that flopped 2014, Singer Iryn Namubiru was indeed making some changes to her musical career. Towards the end of the year the ‘Kabi ki’ singer ditched her management and signed with Grajoh Talent Management, the same company that manages city Comedian Anne Kansiime which is spearheaded by Johnson Mujungu.

Under her new management team, Iryn had a show in London which was successful and now we hear she is back in studio and will be releasing a new song titled “Kitaka”.

Iryn is said to feature singer Eppy Tatya in the song . To confirm the rumors, Johnson Mujungu posted on his Twitter page. All Iryn Namubiru fans watch out for the song.