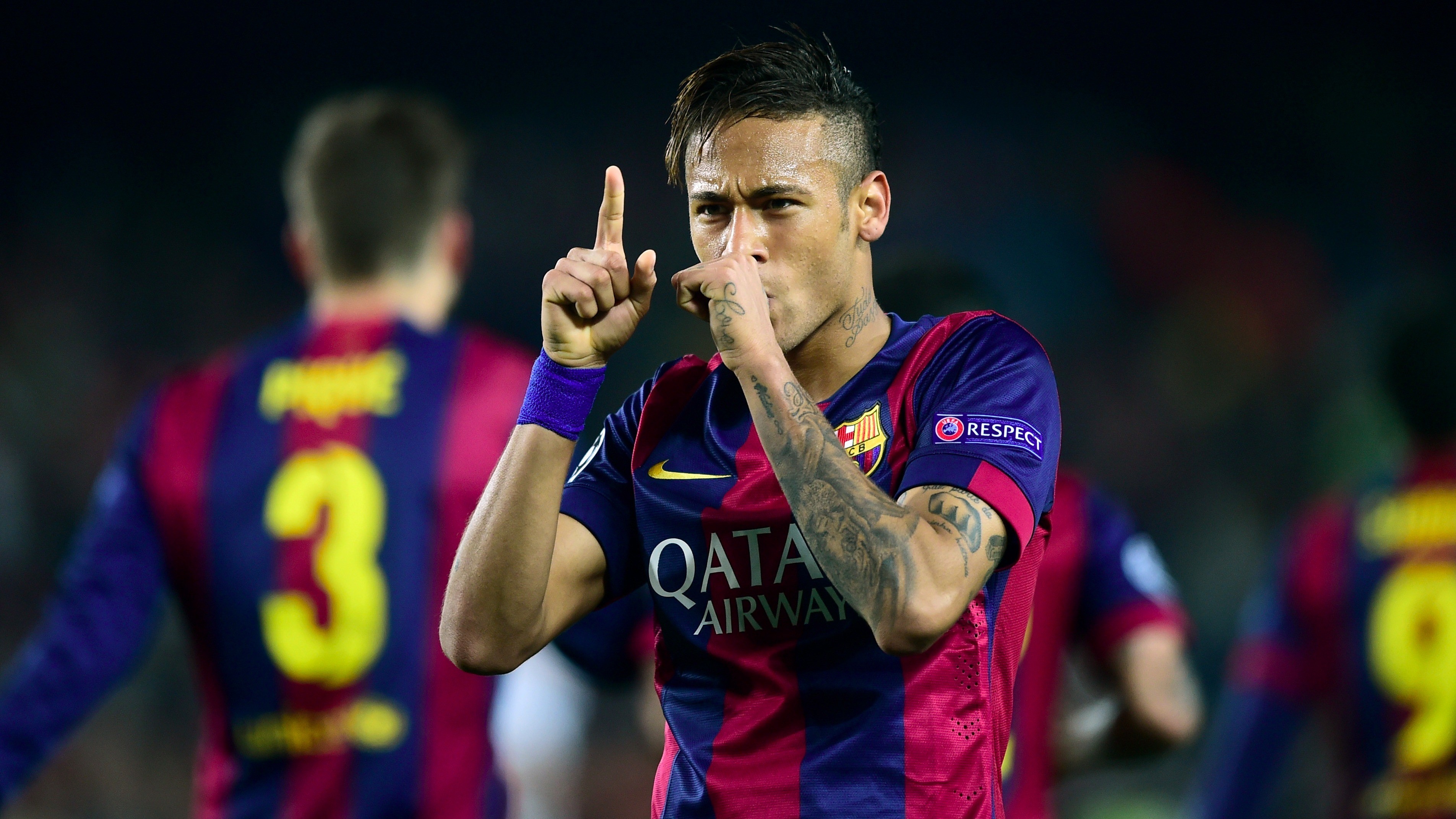 Wednesday night will be a night that goes down in history as Barcelona FC managed to beat Paris Saint Germain 6-1 at the memorable Camp_Nou stadium.This was a game that will resonate; a match that goes down in history. It was the first time ever in the Champions League that a team had overcome a four-goal deficit. But it was more than that. It was so, so much more than that as the disbelieving looks on the players, the staff, coaches, fans of Barcelona showed. 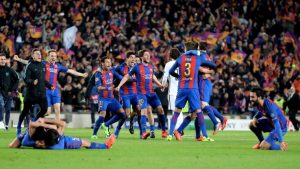 Barcelona FC and its players have done everything but they have never done this. Even the stoniest of hearts will feel for Paris Saint-Germain, this fledgling team who were overwhelmed, despite their formidable advantage coming into this second leg. They scored a precious away goal, which should have ended it, then missed two golden chances and somehow conceded three times in the final eight minutes, including five added minutes. This will hit them and their coach, Unai Emery, hard. Glory turned to dust.

That explanation, though, does not do justice. But, then, what does? Barca had managed to get themselves three goals in front after 50 minutes and the impossible seemed possible, seemed probable, before they conceded. Then it emphatically appeared over and it was only on 88 minutes that Neymar scored the first of his goals, before creating the decisive third with effectively the last kick of the match and with goalkeeper Marc-Andre Ter Stegen having abandoned his role as he played as a striker. 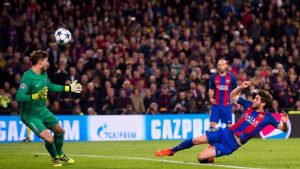 Neymar said he would score twice. No-one expected the Brazilian to leave it so late. Barca coach Luis Enrique – tired, haggered and on his way out at the end of the season and broken after the first leg of this last-16 tie – said if his team could concede four goals in Paris then they could score six to reach the quarter-finals. And they did score six.

These are two of the biggest, wealthiest clubs in world football with huge financial backing. But it boiled down to a desperate football match desperate because of the desire to win not because of the quality, which was brilliant and a flood of emotion as PSG were over-wrought and Barca were left with nothing but naked competitiveness and some wonderful, remarkable skill to see them through. 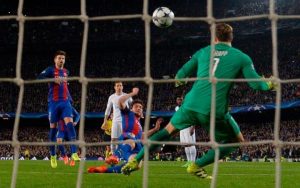 The view as seen through the net.

Neymar, Luis_Suárez and Lionel_Messi all scored and it was a night when they had to reassert themselves; when Barca had to reassert them and show defiantly that reports of their demise, that the obituaries are premature. They are. Wildly premature on this evidence. The decisive goal was scored,by a local boy, substitute Sergi Roberto.

The drama on Wednesday night not only equaled but superseded that crazy night when Bayern Munich’s ribbons were on the trophy but they didn’t get to take it home. “Football,” as Sir Alex_Ferguson famously said, “Bloody hell!” I can’t speak for anyone else, but I know that Patrick Kluivert was at that 1999 game and he was here again, in this same stadium, watching Barcelona not only score six times like Enrique  but hit three goals in the last eight minutes against Paris Saint-Germain, the team for which he’s now Director of Football. 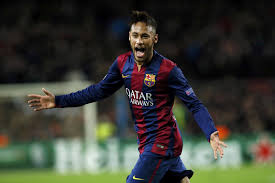 Neymar Jr. celebrating after his goal for Barcelona FC.

By the end, Kluivert’s eyes had that thousand-yard stare. His expression said: “Haven’t I seen all this before?”Eighteen years ago, Bayern fans filed out of the stadium, despondent, as Manchester United players and fans celebrated with the trophy. Barcelona aren’t there yet, obviously — this was just the round of 16 — but the post-match fan scenario was different here.Not only couldn’t the PSG fans do anything but sit there, so high up in the stadium that they could whisper “Why, Lord, why?” to the clouds, but the Barcelona fans, who aren’t renowned for their ferocious loyalty, hadn’t left; not one of them had moved when Luis Enrique’s side still needed three goals from the 87th minute onward.